Scotland's newly launched Vaccine Passport app has been hit by major technical problems meaning people are unable to register their details on it.

The NHS Scotland COVID Status app was made available to download on Apple and Android devices on Thursday afternoon.

From 5am on Friday, people attending large events and nightclubs will need to show proof using the app that they have had two doses of vaccine before they are allowed in.

Within a few hours after the app's launch, comments circulating on social media confirmed many users have been unable to register on it.

A Scottish government spokesperson said: "Some people may be experiencing issues which are likely to be caused by extremely high initial traffic and a large number of users trying to access the app at once."

Speaking about the app's launch, Deputy First Minister John Swinney said: "We know from expert public health analysis that we must do all we can to stem the rise in cases and reduce the pressure on the NHS.

"Vaccine certificates have a role to play as part of a wider package of measures. They add a further layer of protection in certain higher risk settings."

Exemptions to the scheme include the under-18s, participants in vaccine trials, as well as people who cannot be vaccinated for medical reasons and people working or performing in the venues." 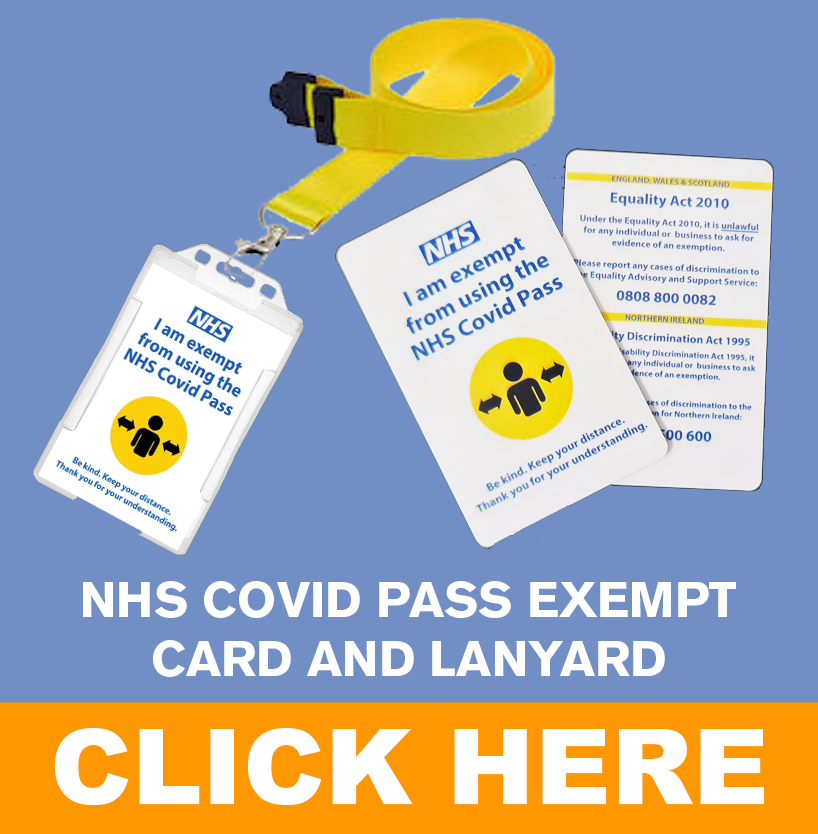