UK Chancellor Rishi Sunak has moved his belongings out of 11 Downing Street, as he faces renewed backlash over his family's financial affairs.

Removal vans were seen lining up to take furniture and personal items from the flat shared by Sunak and wife Akshata Murthy and move them to their newly-refurbished, luxury West London pad.

A red velvet armchair, a shelving unit and several bags and boxes were loaded onto two trucks, which arrived at Downing Street's back gate on Saturday morning. 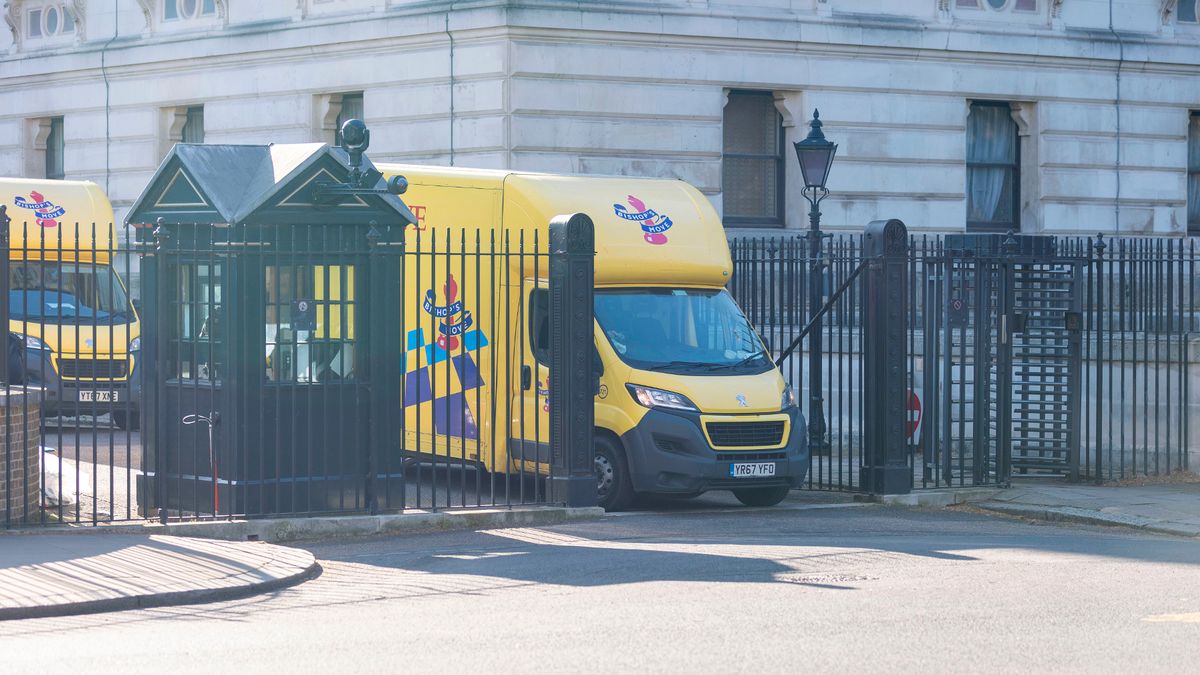 Under-fire Rishi Sunak has moved his family out of his grace and favour Downing Street residence amid the scandalous revelation that his billionaire heiress wife has been claiming non-domicile status which allows her to dodge paying millions of pounds in tax.

Akshata Murthy, who receives about £11.5m in annual dividends from her stake in the Indian IT services company Infosys, declares non-dom status, a scheme that allows people to avoid tax on foreign earnings.

Murthy, 42, whose father is one of India's richest men, is facing scrutiny after it emerged she has kept the status despite living in 11 Downing Street with the Chancellor and their children. 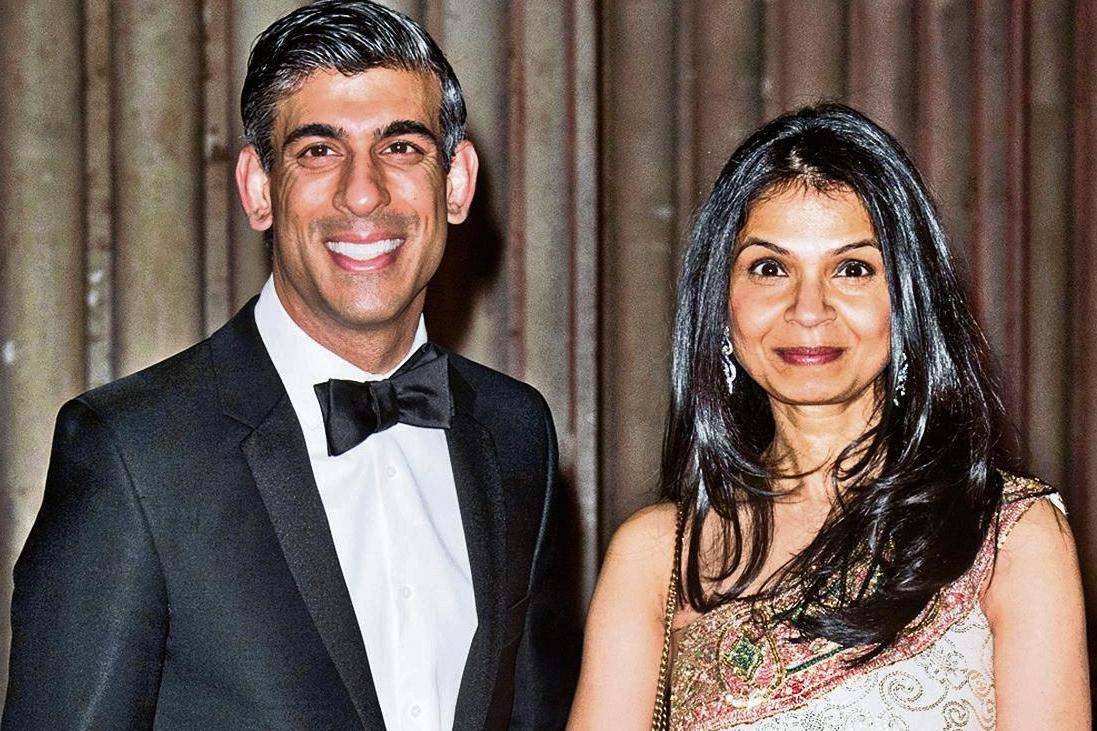 Her father, Infosys’s billionaire founder, owns a 0.93% stake in the tech firm worth approximately £690m. The company’s most recent accounts suggest that Murthy’s stake would have yielded her £11.6m in dividend payments in the last tax year.

Under UK tax laws, Murthy’s status as a non-dom would mean she would not have had to pay tax on the dividend payment from overseas companies. Infosys is headquartered in Bengaluru, India, and listed on the Indian and New York stock exchange. By contrast, UK resident taxpayers pay a 38.1% tax on dividend payouts.

A spokeswoman for Murthy said: “Akshata Murthy is a citizen of India, the country of her birth and parents’ home. India does not allow its citizens to hold the citizenship of another country simultaneously. So, according to British law, Ms Murthy is treated as non-domiciled for UK tax purposes. She has always and will continue to pay UK taxes on all her UK income.” 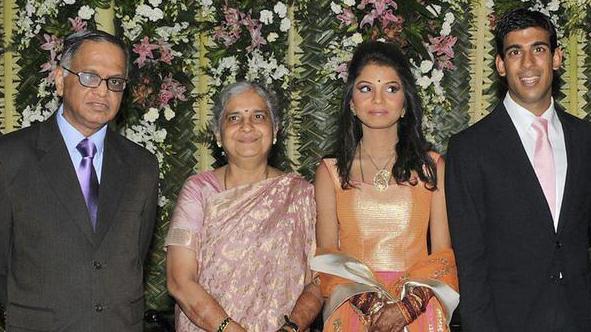 Tulip Siddiq, the shadow economic secretary to the treasury, said: “The chancellor has imposed tax hike after tax hike on the British people. It is staggering that – at the same time – his family may have been benefiting from tax reduction schemes. This is yet another example of the Tories thinking it is one rule for them, another for everyone else.

“Rishi Sunak must now urgently explain how much he and his family have saved on their own tax bill at the same time he was putting taxes up for millions of working families and choosing to leave them £2,620 a year worse off.”

In his Spring Statement last month, Sunak raised the tax burden on UK taxpayers to its highest level since the 1940s, even as the population faces the biggest squeeze on living standards on record. The Resolution Foundation thinktank suggested Sunak’s package of measures would push 1.3 million people, including 500,000 children, into poverty.

The British Freedom Party acknowledges the Magna Carta as a supreme law.

Among many other things, it enshrines the rights of all free citizens to be protected from excessive taxes. 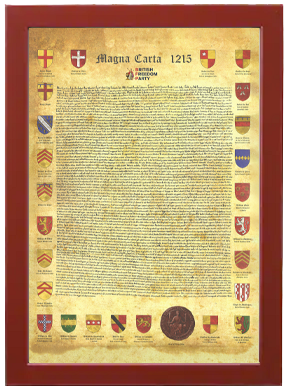 CHIP IN TO OUR 'FREEDOM CAMPAIGN' AND RECEIVE YOUR FREE FRAMED A4 MAGNA CARTA!