Dennis Hutchings has sadly passed away.

Former Regt Corporal Major, Dennis Hutchings, is a military hero, a veteran who served in the Life Guard’s regiment for 26 years.

In spite of his loyal service, Dennis was hounded to death by the British government.

At the time of his death, Dennis was standing trial in Belfast for the attempted murder of a man in Northern Ireland during the Troubles.

The 80 year old veteran made the journey from his home in Cornwall to stand trial in Belfast over a 1974 Troubles shooting. 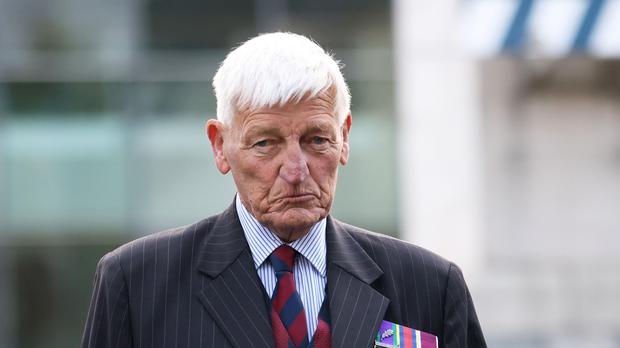 Dennis Hutchings had already been found not guilty of this charge, twice.

Dennis Hutchings was charged with the attempted murder of John Pat Cunningham in Co Tyrone in 1974.

Dennis denied charges of attempted murder and attempting to cause grievous bodily harm.
After six and a half years of this charge hanging over his head, he was finally hauled before a court in Belfast. 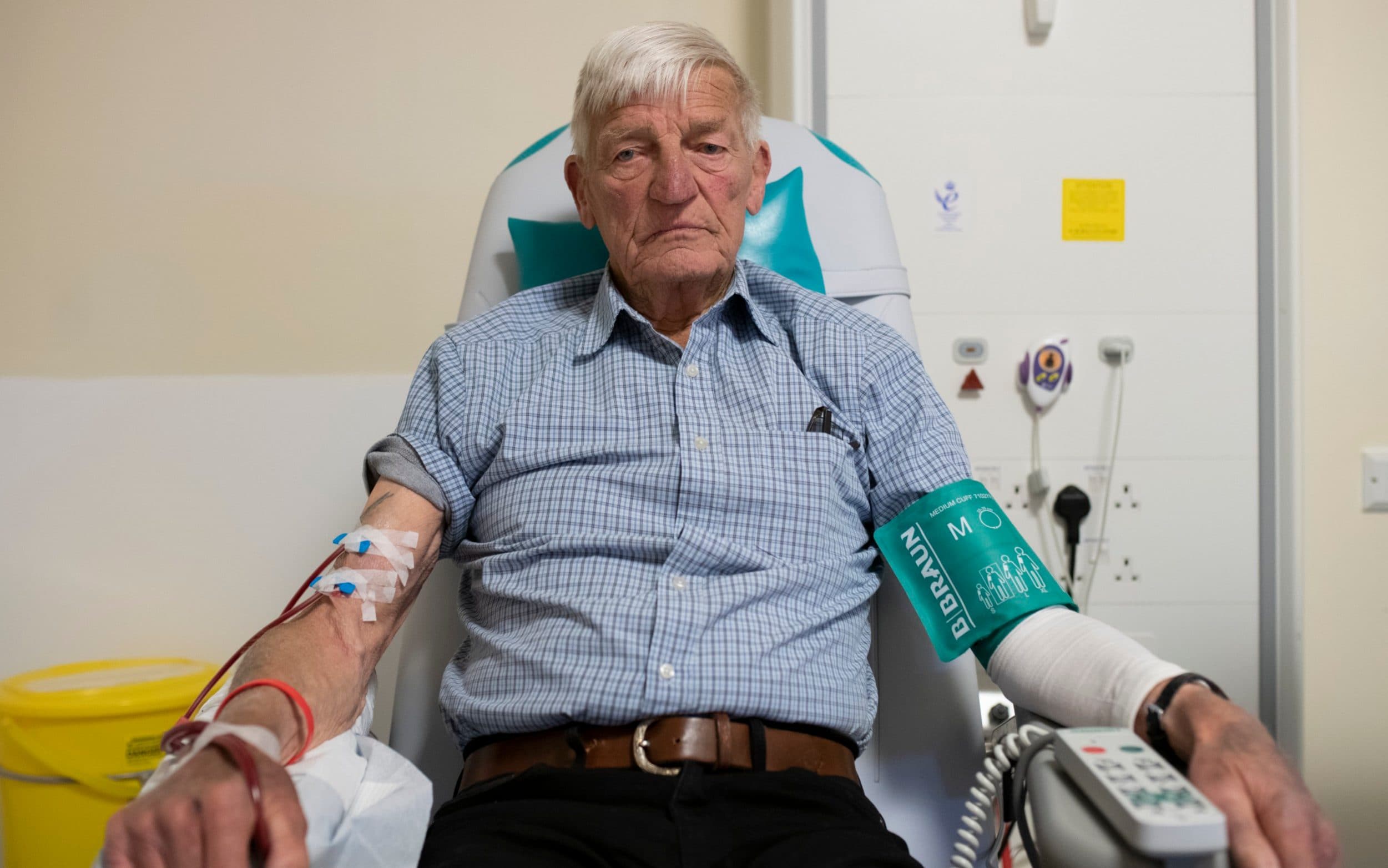 Dennis Hutchings had been suffering from kidney disease and the trial had been sitting only three days a week to enable him to undergo dialysis treatment between hearings to keep him alive.
It’s understood he also suffered from heart failure and fluid on the lung.
The British veteran died in Belfast on Monday night, just hours after his trial had to be halted.
His solicitor Philip Barden said he hopes the Government will now enact a statute of limitations on Troubles prosecutions in Northern Ireland, and said this should be known as "Dennis' Law". 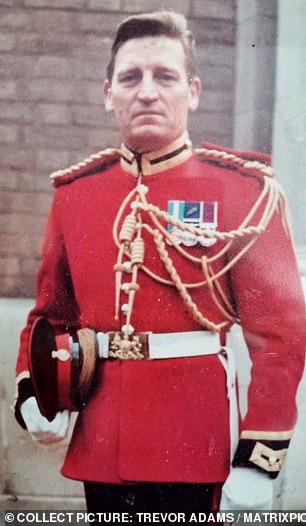 The solicitor said: "Dennis fired one warning shot. Mr Cunningham stopped and turned momentarily. This enabled another soldier to move closer to Mr Cunningham in an attempt to arrest him.

"That soldier thought Mr Cunningham was about to produce a weapon and he cocked his rifle, but did not fire.

"Mr Cunningham turned and ran off. Dennis fired two warning shots, as the first had briefly stopped him, in the hope that two more would cause him to halt. At the same time another soldier fired the fatal shots."

Mr Barden added: "It was Dennis who applied field dressings to Mr Cunningham and tried to save his life. Those are not the actions of a man who had moments before attempted to murder Mr Cunningham by firing at him as the prosecution allege.

"In Mr Cunningham's final moments it was Dennis who tried to save his life." 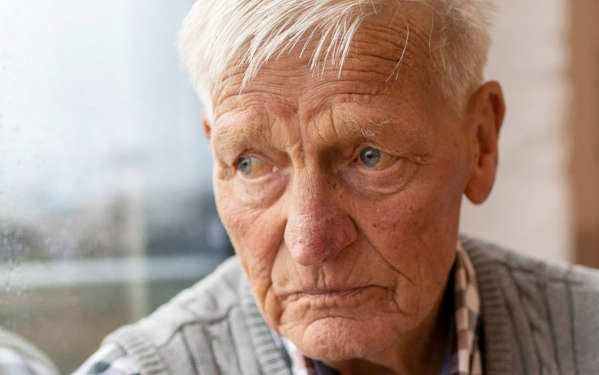 Dennis was denied the right to a trial by jury.

Dennis was denied the right to wear his military uniform during the trial.

Dennis was left to die alone in a Belfast hospital, with no family around him.

This has been an abhorrent betrayal of Dennis by the British Establishment, the very entity who sent a young Englishman into a Northern Ireland warzone under the Briitsh Army's Operation Banner.

A loyal soldier persecuted by the British Government to appease Sinn Fein. 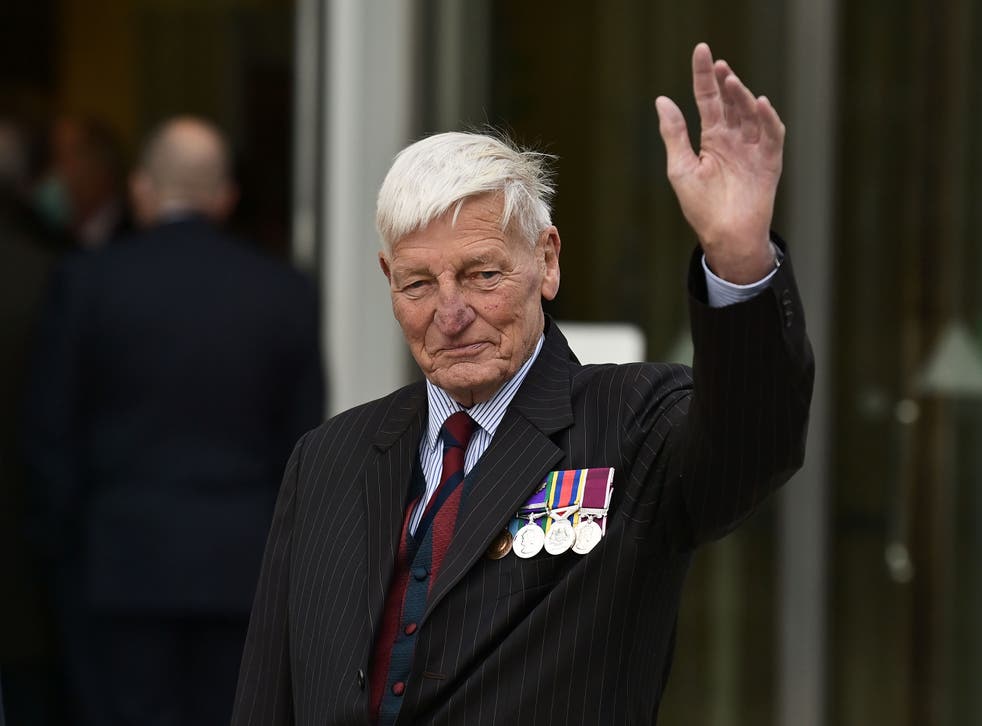