A record number of illegal immigrants made their way into the UK last week.

With 166 illegal immigrants arriving on boats at beaches around the British coast on Wednesday alone. 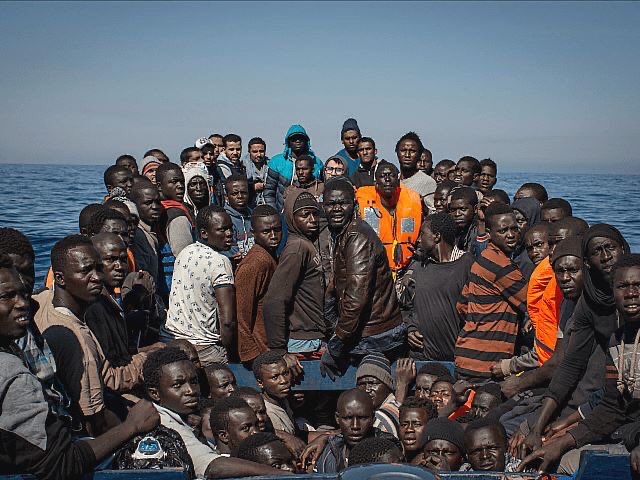 All of the immigrants claim to be seeking refuge from war torn countries such as Iran, Iraq, Kuwait, Afghanistan Syria and Sudan.

It is the largest number to cross the Channel since 145 were brought to Dover on the 75th anniversary of VE Day.

The priority for our Home Office was to establish whether there were any medical requirements!

Two things which need to be looked at in the facts above is that the overwhelming majority of these immigrants are male.  If they are refugees, where are the woman and children?

The second point we must look at is the places from which these people are coming.

For years we have had terror attack after terror attack on the streets of the UK indeed non more poignant than the beheading of one of our Queens soldier Lee Rugby in 2013. 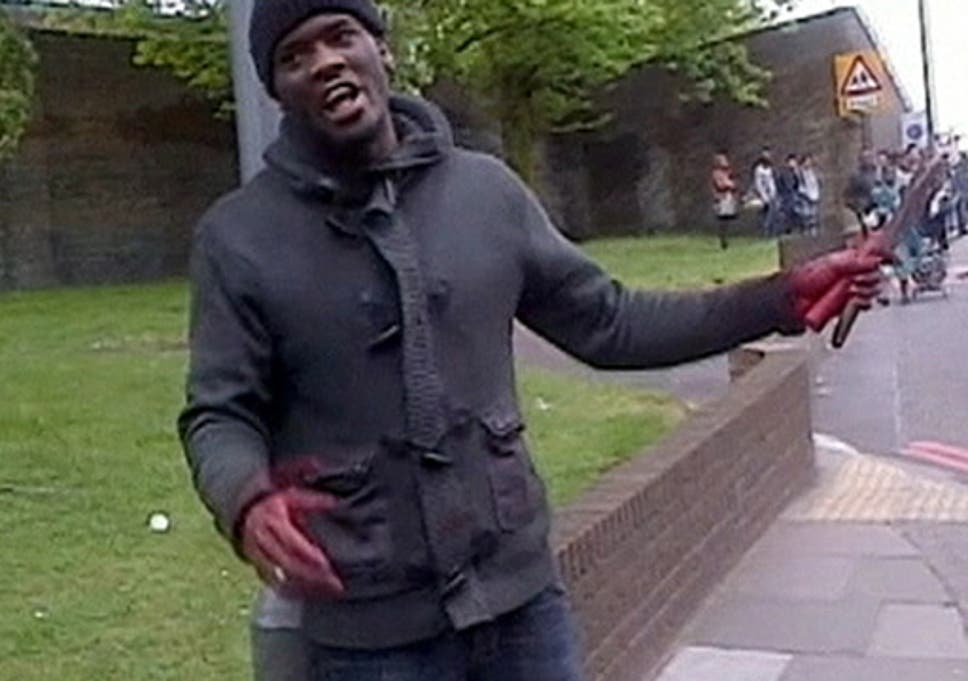 The beast that murdered this brave soldier was Michael Adebolajo who made a video after the murder, with Lee Rigby’s blood dripping from his hand saying:

"We will not stop fighting you until you leave us alone", "So what if we want to live by sharia in Muslim lands?", "leave our lands and we will leave you in peace".

Which 'lands' was this monster speaking of? Well of course Muslim countries such as, Iran, Iraq, Kuwait, Afghanistan Syria and Sudan.

We have been invaded by an enemy force and this will have detrimental effects on our nation for years to come.

When will our government put a stop to this invasion?

When will we be safe in our own land?