At least 430 illegal immigrants crossed the English Channel on 14 boats to the UK on Monday.

The Home Office confirmed the number of arrivals, believed to be the highest in a single day. 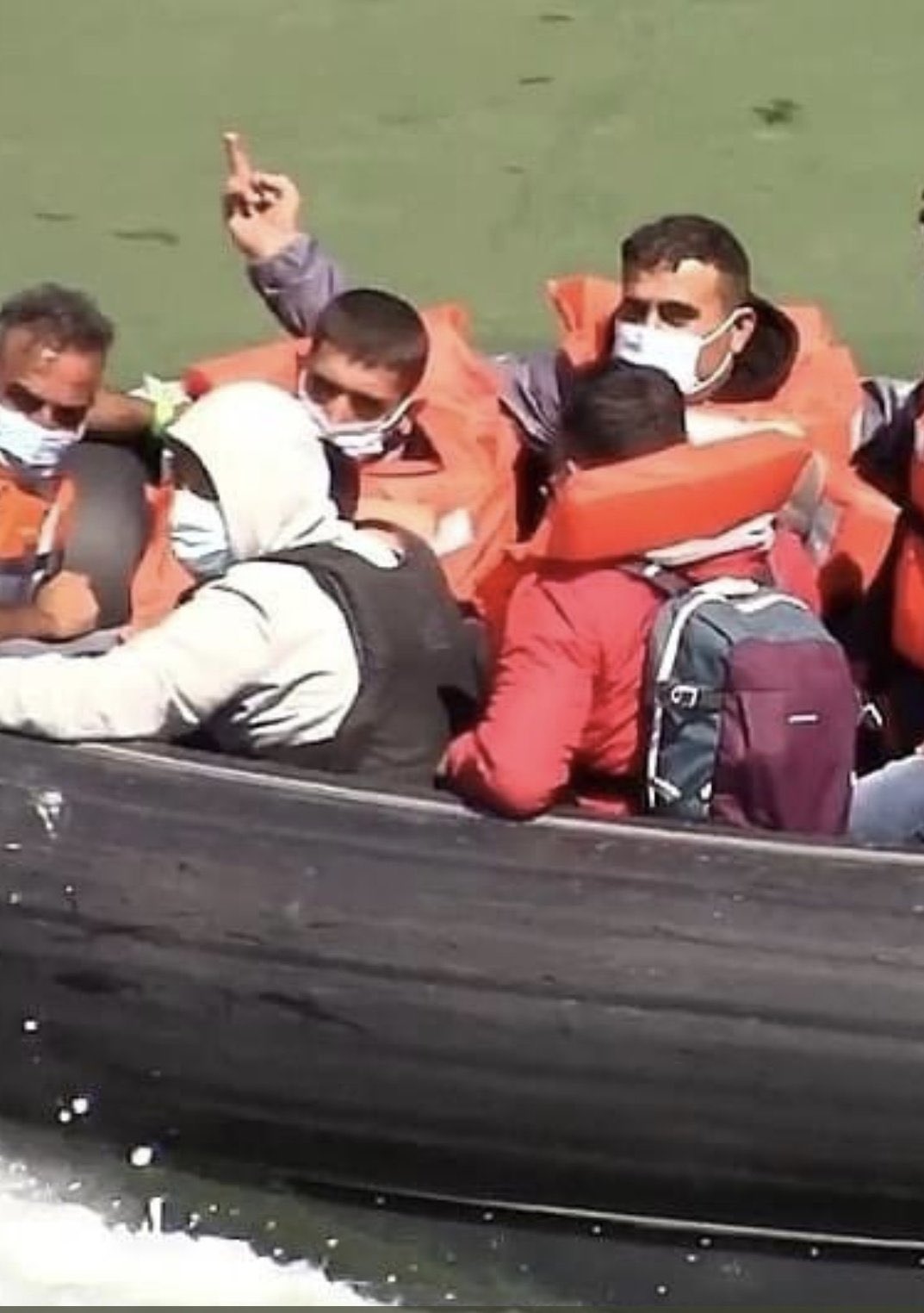 It adds to the more than 1,850 people who have crossed to Britain on board vessels so far this month, more than the total for the whole of 2019.

It came after 241 people arrived in the UK on Sunday on board eight boats - as 2021 continues to see rising numbers of crossings. 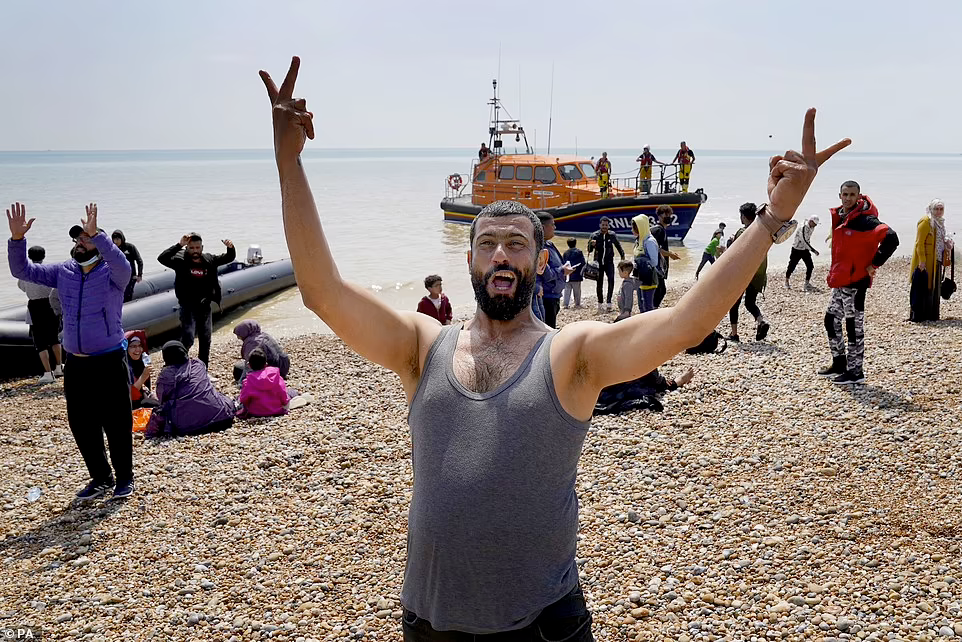 Around 50 people were seen landing on the beach at Dungeness in Kent after crossing in one dinghy.