Rangers star Steven Davis has made history after earning a record-breaking 126 caps for Northern Ireland.

The Ibrox star became the most capped UK male footballer of all time.

The 36-year-old - who recently penned a new one-year deal at Ibrox for next season - picked up his 126th cap in Northern Ireland's draw with Bulgaria at Windsor Park. 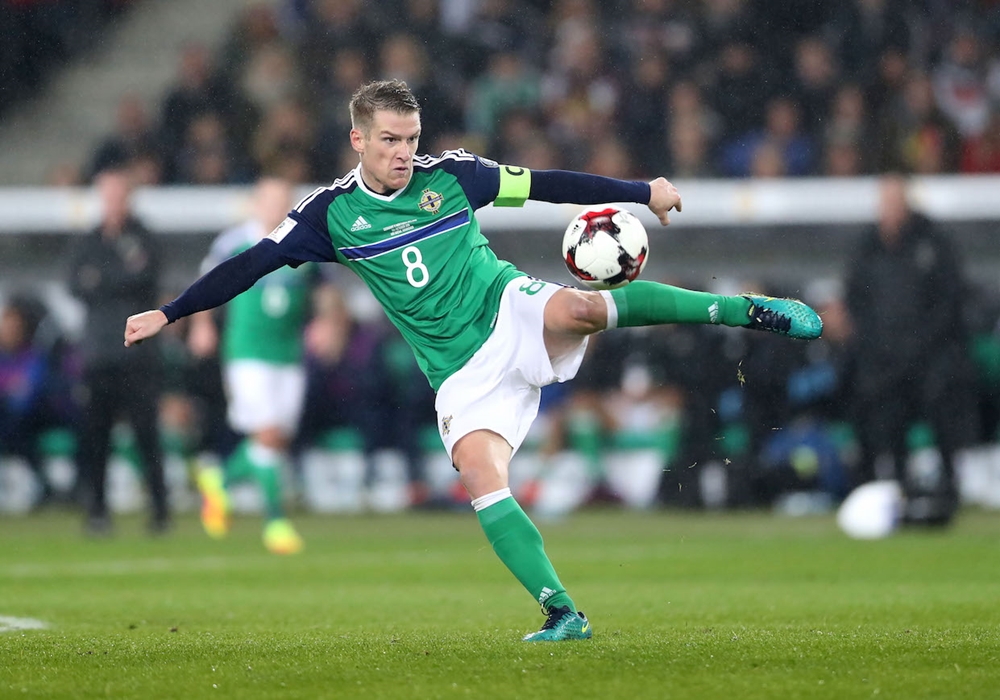 That takes the former Southampton player past the mark set by former England goalkeeper Peter Shilton.

One more cap would take the Ibrox man on a par with Portuguese great Luis Figo. 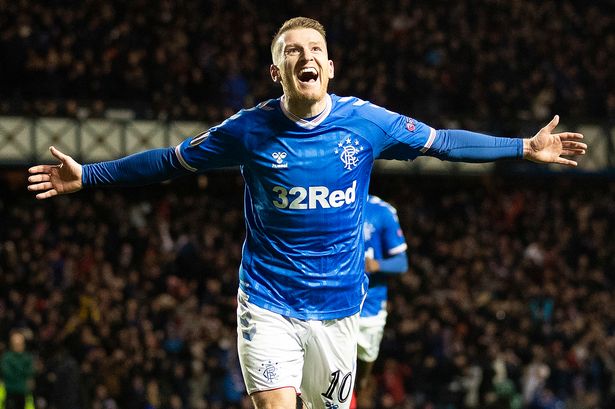 Rangers coach, Michael Beale has paid tribute to Steven Davis, saying Rangers could not have won the league without him.

"I'm really proud - it's a hell of an achievement when I think of the effort I've put in".