Ahmed, 63, had been accused at Sheffield Crown Court of the rape and attempted rape of two children.

The defendant, also known as Baron Ahmed of Rotherham, was accused of attempting to rape a five-year-old girl and raping a boy aged nine or ten during the early 1970s when he was in his mid-teens.

His two older brothers Mohammed Tariq, 65, and Mohammed Farouq, 70, were accused of indecently assaulting the boy when they lived together in Rotherham.

They were deemed unfit to stand trial and the jury had been asked to decide whether they committed the acts.

But Judge Jeremy Richardson discharged the jury after five days of evidence because of ‘mass disclosure failures’. 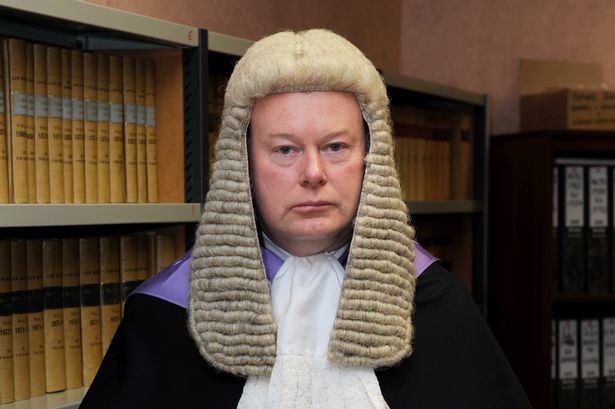 However, the Crown Prosecution Service immediately announced that it would seek to challenge his ruling in the Appeal Court.

The judge recognised his decision might make the two complainants – now middle-aged adults – ‘feel cheated’ and the public might demand the defendants be ‘brought to judgment’.

Judge Richardson said his decision did not mean Ahmed was not guilty of the offences he was charged with. 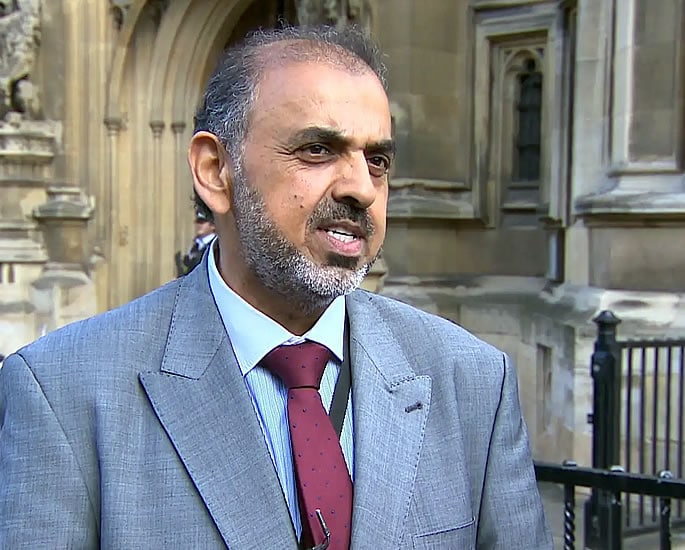 On Tuesday, Tom Little QC, prosecuting, confirmed the Crown Prosecution Service (CPS) will appeal against this decision and Judge Richardson’s order will not take force until the appeal is heard.

In her evidence the alleged female victim said she had a ‘moral responsibility’ to report the peer to police decades on to protect other children.

She said she suffered ‘flashbacks’ when lying in bed at night and did not want her alleged abuser ‘getting away with it’.

She said Ahmed attempted to rape her on two occasions at night and she ‘didn’t understand’ it was sexual abuse at the time. She realised the truth only as an adolescent, the court heard.

She said: ‘I didn’t tell anyone. I thought I let him do that to me and I felt dirty and so unclean and full of shame.’

Nazid Ahmed resigned from the House of Lords in disgrace after he was recommended for expulsion by a damning investigation into sexual misconduct.

He had allegedly sexually assaulted and exploited a vulnerable woman who had come to him for help.