Proposals for exclusion zones outside abortion clinics and in Northern Ireland are being debated at Stormont.

Pro-Life protests and demonstrations would not be permitted within the zones.

Green Party Northern Ireland leader Clare Bailey is behind the move and said it will protect staff and women accessing services.

If passed, the bill would be the first legislation of its kind in the UK. 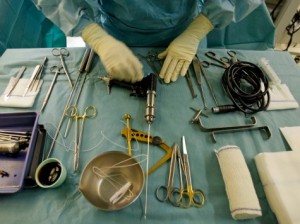 Laws allowing for the provision of abortion services in Northern Ireland took effect last March, after they were drawn up by Westminster.

The people of Northern Ireland were given no say in the matter and mass protests (pictured below) were held against the implementation of the legislation legalising the murder of unborn children.

Northern Ireland now boasts the most cruel and extreme abortion legislation in Europe, including abortion up until birth for babies with disabilities.

Following a public consultation, the government decided not to include powers to establish exclusion zones but said it would keep the matter "under review". 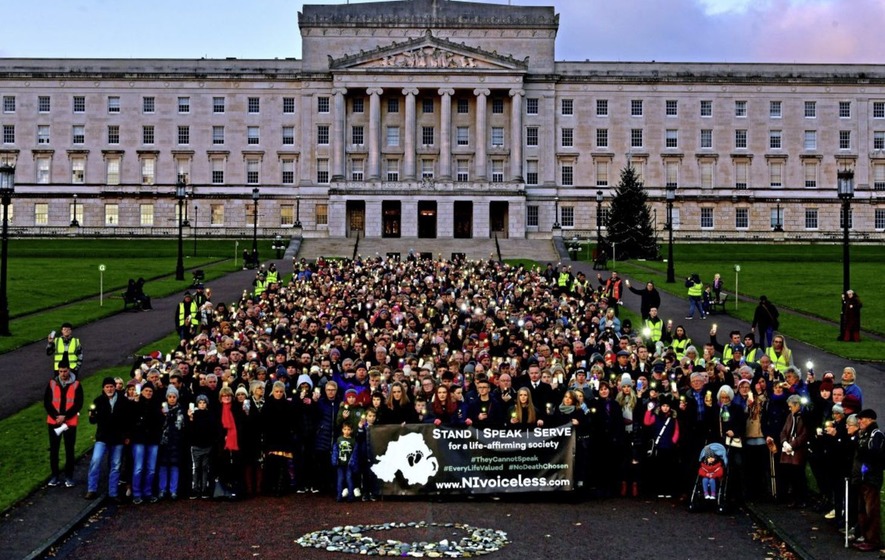 WHAT DOES THE BILL SAY?

Green Party Leader Clare Bailey has introduced a Bill in the Northern Ireland Assembly to criminalise pro-life people outside abortion centres. The First Stage of her so-called 'Abortion Services (Safe Access Zones)' was introduced on 13 September and the Second Stage is still to be scheduled.

The explanatory notes state the purpose of the Bill is to '...make it a CRIME to DO ANYTHING...’ outside an abortion centre '...which might influence a person in their decision to attend...' an abortion centre.

The Bill states the purpose of the zones is to ensure pro-life people '...are criminalised’ for any actions within a zone which may have the effect of 'influencing' persons accessing the abortion centre.

Therefore, simply holding a sign; distributing information leaflets; talking to a woman to offer her help, or even praying outside an abortion centre will be '...punishable on conviction by fines' up to £2500

The Bill also gives police the power to '...use reasonable force' to physically '...remove' a pro-life person from the zones. 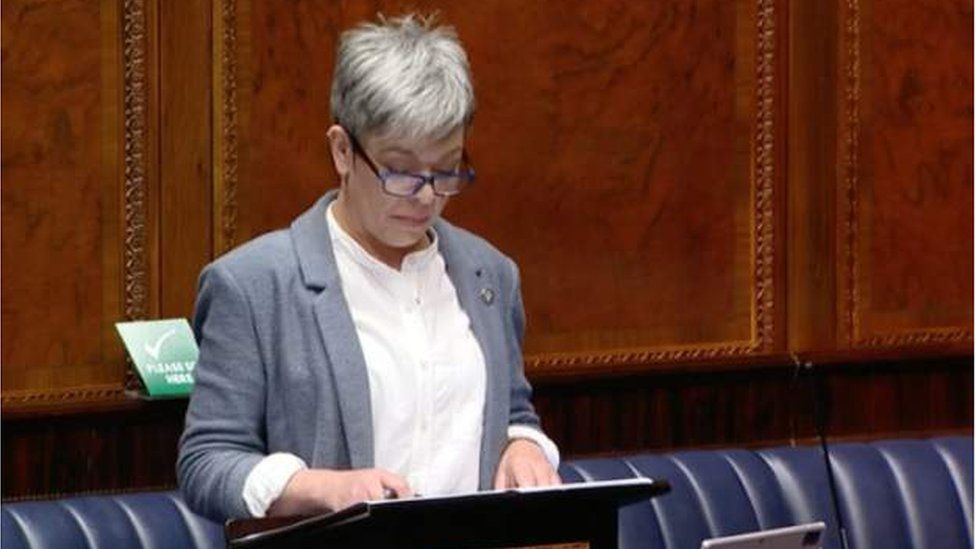 However, pro-abortion Bailey (picture above) has now decided to bring proposals through Stormont in a private member's bill.

It is understood she has support from assembly members across several parties, including Sinn Féin and Alliance.