A predator school staff member has been jailed after sexually touching two children with special needs.

Dorrion Etienne assaulted two girls under 18 while being employed at Kingsdown School in Westcliff-on-Sea.

The 34-year-old of Heron Close, Rayleigh, committed the crimes against the former pupils just over a year apart. 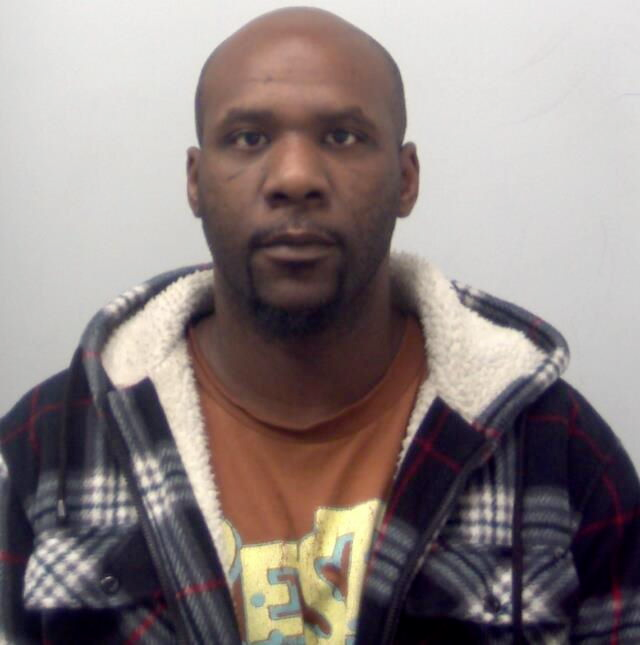 His first victim was watching a video on a computer when Etienne asked her for some help.

He then took her into a room which could only be accessed by staff, before putting her on his lap, giving her a pack of Haribo sweets before sexually touching her.

When the girl was taken home, her grandmother noticed her acting differently, and the girl confided that she had been sexually assaulted. 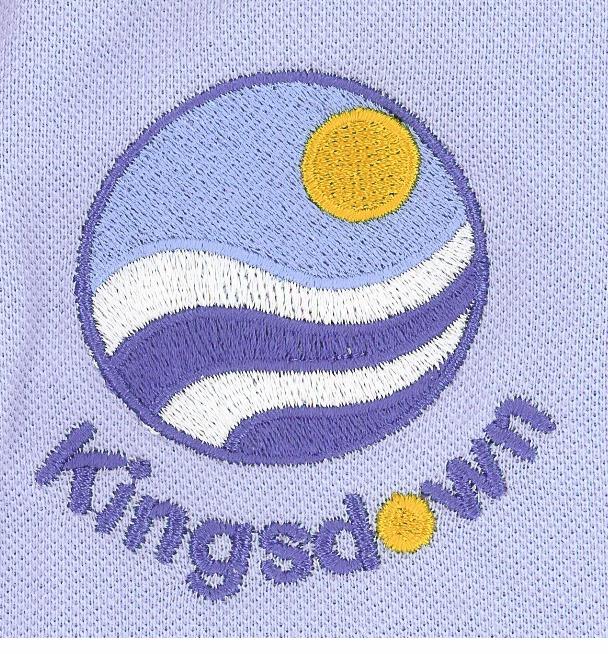 At Etienne's sentencing at Basildon Crown Court, Judge Samantha Leigh said: "You took her back to the classroom, you said words to the effect that 'if you ever want to have another chin wag let me know, if not, it can be our little secret'."

The second victim told her father that Etienne had sexually abused her in similar circumstances where he had taken her into the room, given her sweets and touched her. 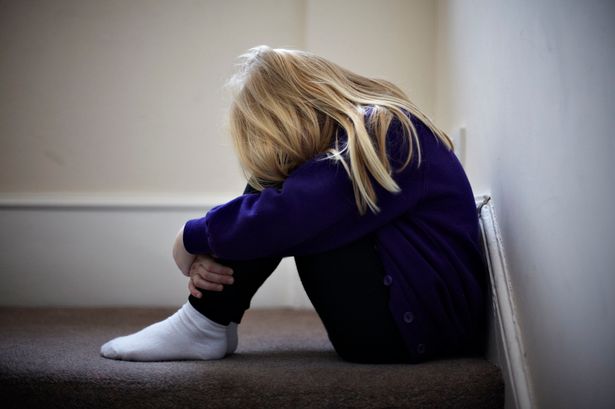 In a victim impact statement read to the court, one of Etienne's victims shared how she has become afraid of men and withdrawn from her family.

"I think about it before I go to bed, and I have terrible sleep, sometimes I lay awake until the early hours of the morning.

"I get really scared when people come near me. I will tell them to get off."

Judge Samantha Leigh said only immediate custody was appropriate, however Etienne was sentenced to just two years and six months in jail.