Durham Constabulary have been urged to ‘reconsider’ after it emerged the force failed to ask for full video which may prove Labour leader flouted lockdown rules.

Labour leader, Keir Starmer has complained that people keep asking him about 'Beergate' claiming there was too much focus on Tory 'mudslinging' as he was grilled on claims he shared £200 worth of curry with up to 30 aides. 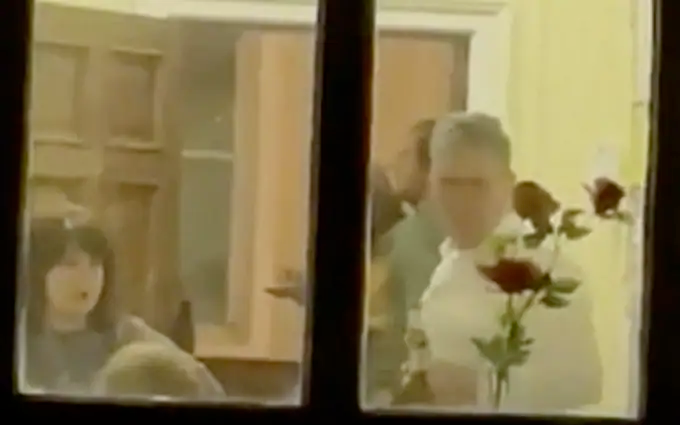 Starmers continues to insist there was no wrongdoing and that the group had been 'on the road' for elections last year, and were still working even though it was around 10pm.

Speaking to reporters in Wakefield later, Sir Keir said: 'I have not had contact from Durham Police and I think people are just about fed up with the mudslinging that's going on.'

Asked what he was doing at 11pm in Durham on the night in question, and if he went back to work having eaten, he said: 'We were working, we stopped, we ate. No breach of the rules. No party. And I think that's enough for the mudslinging from the Tories on this.' 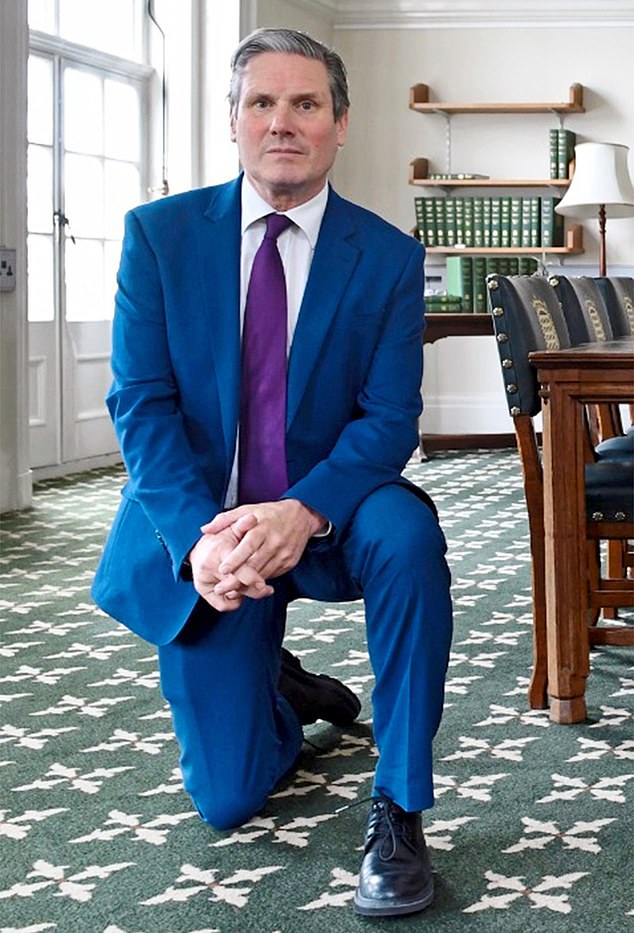 However, Labour is facing demands to explain more details about the episode.

The curry order was made after 9pm and included biryanis, bhunas and tikka masalas, according to The Sun.

A local source told the newspaper: 'There was a lot of food. It came to at least £200 and would have fed 25 or 30 people. It was a late-night delivery the last order of the night.

'It must have been placed around 9pm maybe. Last orders are at 10pm and everything at the restaurant is freshly-cooked, so it would've taken time.

'A man came to the door to collect it, but it wasn't Keir.' 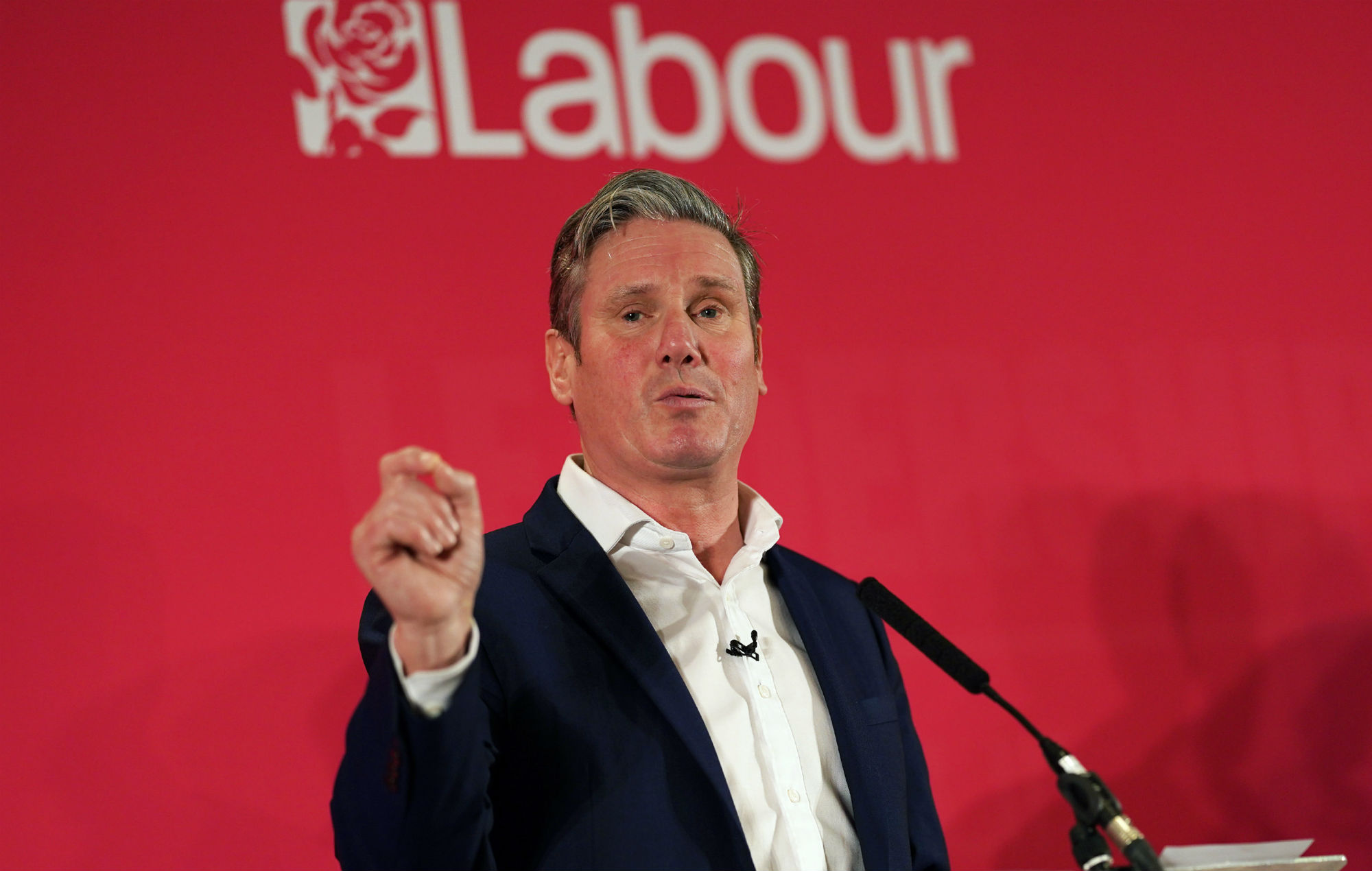 Durham Constabulary is under mounting pressure to reopen its investigation into the event at the offices of Durham MP Mary Foy in the run-up to last year's local elections.

A spokesman for the force said today: 'We have received a number of recent communications on this subject, which we are considering and will respond in due course.'

We are sick to death of the Elitist Politicians creating one rule for us and another for them!

Join the ONLY party that will STAND up to these Tyrants!