UK Police rules state that female suspects can be strip-searched by police officers who were born male but identify as women.

Women who object to being searched by trans officers could be accused of a hate crime. 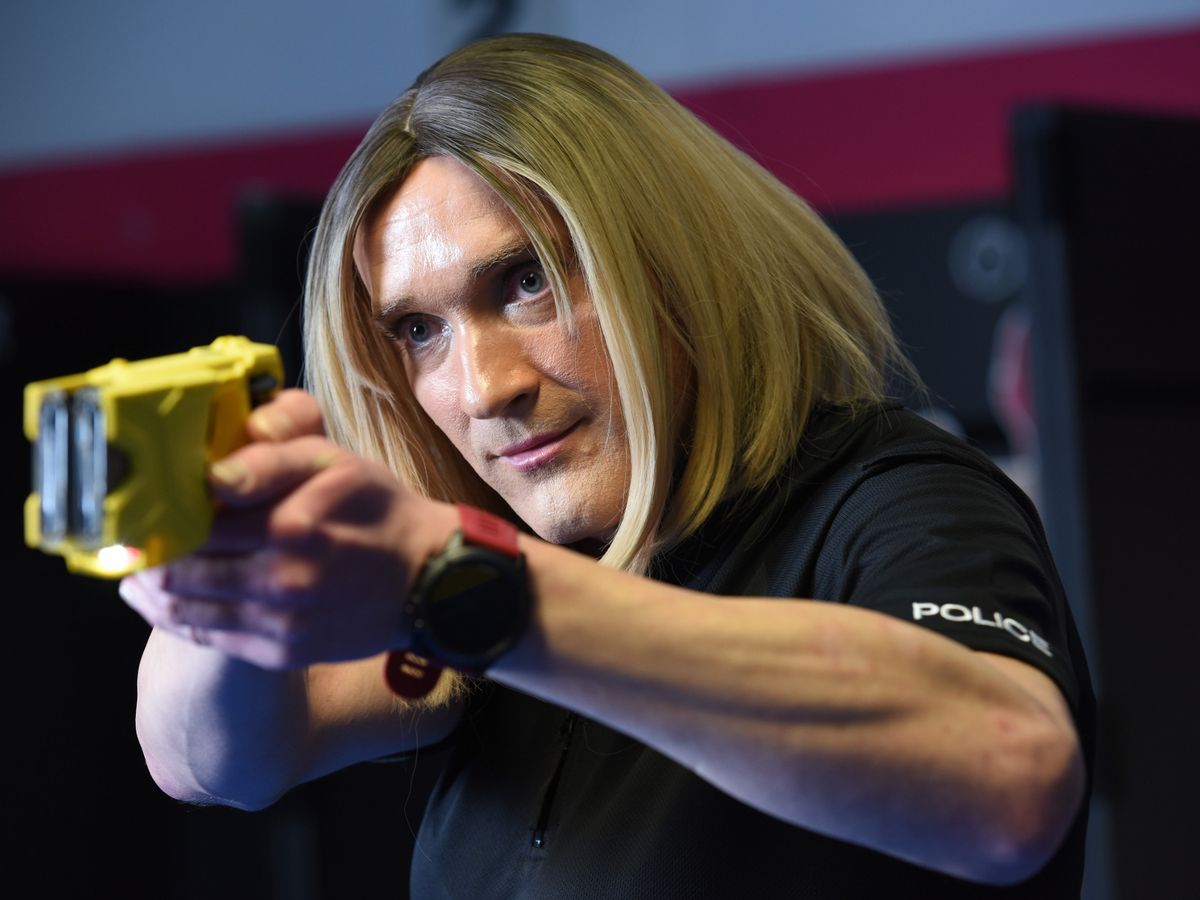 New guidelines issued to forces around the country state: 'Chief Officers are advised to recognise the status of Transgender colleagues from the moment they transition, considered to be, the point at which they present in the gender with which they identify.

'Thus, once a Transgender colleague has transitioned, they will search persons of the same gender as their own lived gender.' 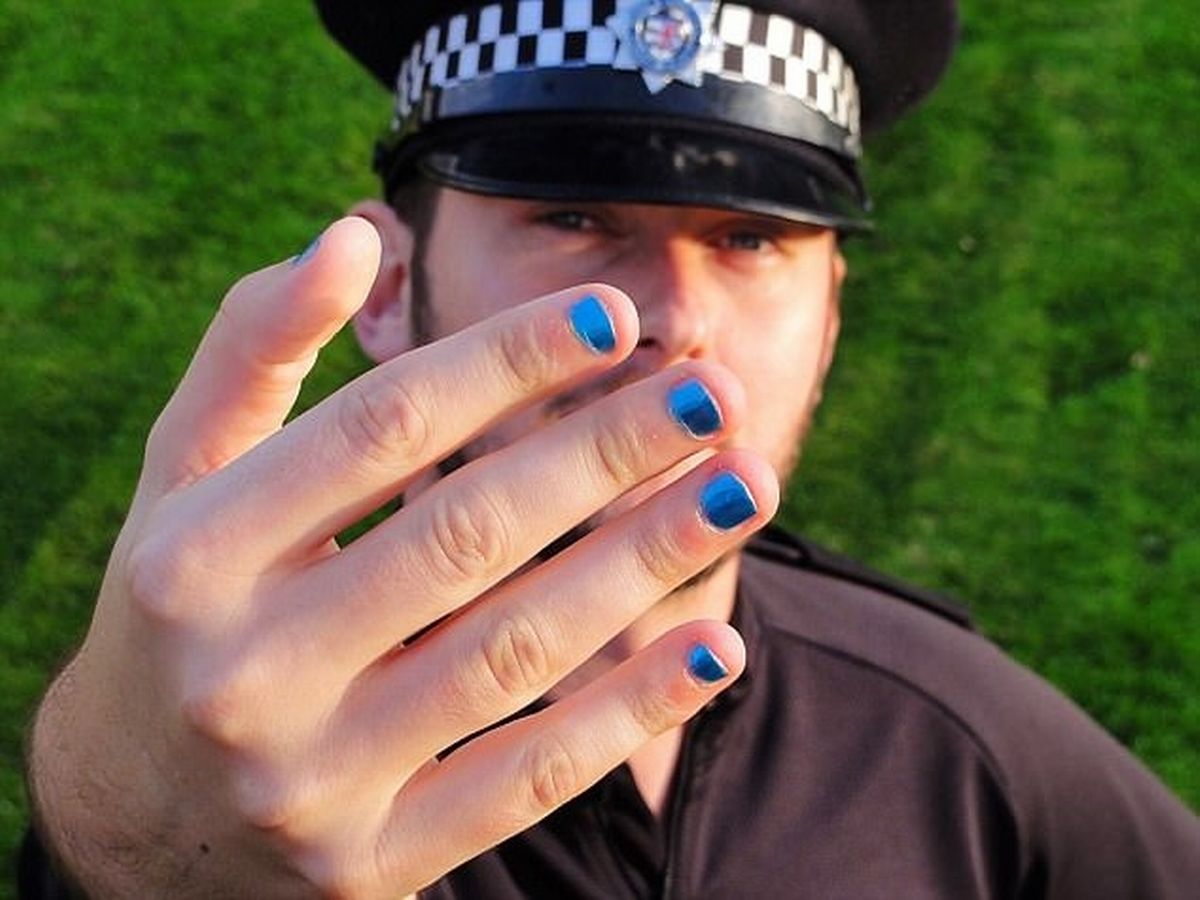 The controversial advice, issued by the National Police Chief's Council (NPCC) — the body representing British police chiefs — says it may be 'advisable' to replace the person carrying out the search if the detainee objects, but adds: 'If the refusal is based on discriminatory views, consideration should be given for the incident [to] be recorded as a non-crime hate incident unless the circumstances amount to a recordable crime.'

The existence of the guidance, which was quietly issued in December, has only come to light following the intrepid work of Cathy Larkman, a police officer for over 30 years who rose to the rank of superintendent before retiring last year. 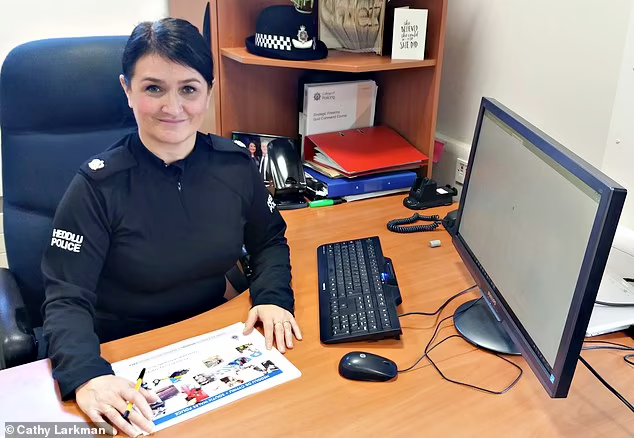 Mrs Larkman (pictured above), 54, grew increasingly concerned with the declining trust women had in the police following a spate of scandals including the abduction and murder of Sarah Everard by a serving police officer.

Last October, responding to fears among some women that they had no option over the sex of the officer searching them, she wrote letters to the College of Policing, the Police Federation and the NPCC seeking clarification that this was not the case.

But she was left 'absolutely gobsmacked' when the NPCC finally released its new guidance to her last week. 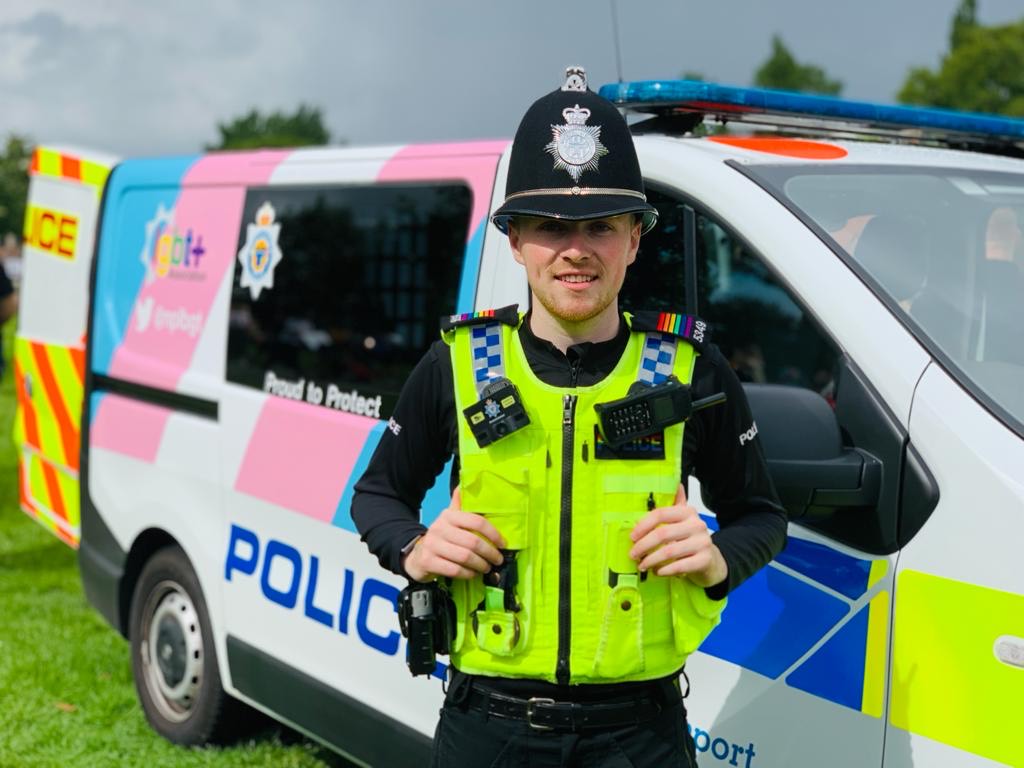 'The more I read it, the more shocked I was,' she told The Mail on Sunday. 'This is a devastating blow to women's trust in the police. Women are not even an afterthought in this guidance — they are completely non-existent. Everything is geared towards the sensitivities of the officer doing the searching.

'They claim they are trying to be inclusive. But this isn't inclusive of women and it doesn't respect their sex.'

'It tells you everything you need to know about what chief officers are thinking at the moment and where their priorities lie. Sadly, it's not with women, she said.

'The NPCC like to talk about reducing violence among women and girls but this just makes you think they are hollow words. There is no concern for women here whatsoever.' 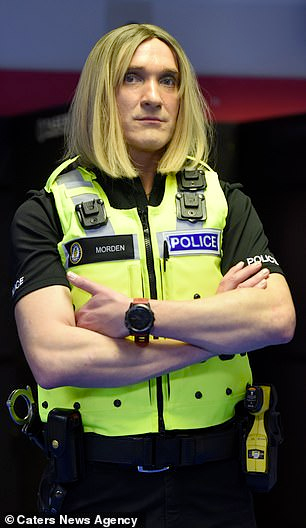 Mrs Larkman, who commanded over 500 officers at South Wales police, said: 'My primary concern is women and girls out there. They need to feel like they can trust the officers who stop them, especially in light of the horrific circumstances of Sarah Everard's murder.

'But this policy is going to cause more problems by upsetting women and eroding trust in the police force.'

Show your love for Britain and claim your FREE Union Jack Heart Keyring! 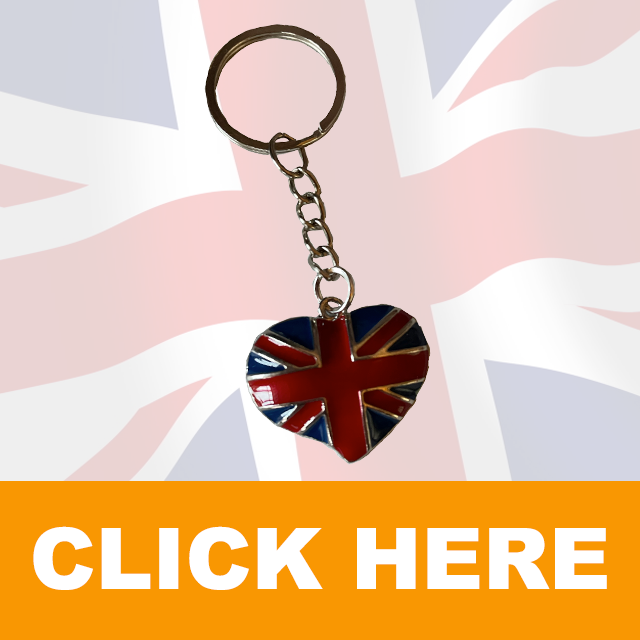