The police are hunting two men who attempted to kidnap a 10-year-old girl off the street as she walked her dog.

Natalie Harrison, 33, is warning parents to be on their guard after the predators tried to bundle her daughter into a white van in Worcester on May 3.

The men involved are described as Asian, middle-aged, and one was around 6ft tall with a beard, wearing a dark grey tracksuit. 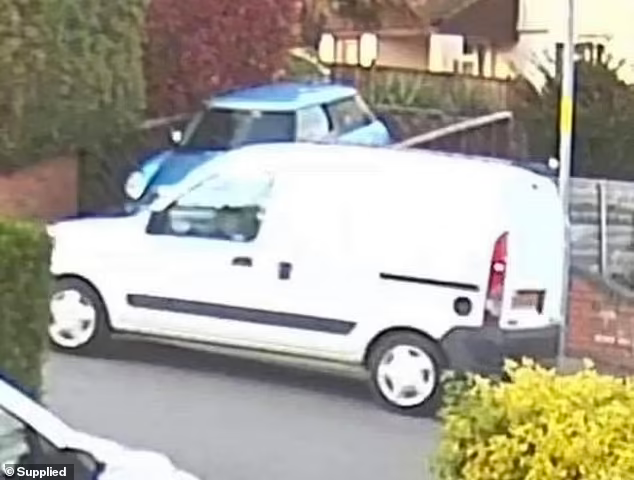 The child victim was able to run away after she was approached on Tolladine Road between 7.50pm and 8.20pm.

A resident's CCTV captured a white Renault Kangoo van the pair of men were in.

West Midlands detectives have launched a manhunt for the kidnappers.

Writing on Facebook, Ms Harrison said her daughter was just yards from her home when she realised she was being followed. 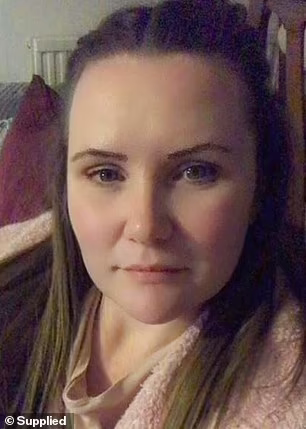 She said: 'Two men almost kidnapped my daughter whilst she was out walking her dog. One of the men jumped out the back of the van and began to chase her as she tried to escape.

'I'm just so thankful she used her intuition and started running when she did. We're so shaken up. I keep looking at every car that drives past. I'm scared to leave the house. I just want them off the streets so that the children are safe.'

Ms Harrison said the van drove past slowly before she realised something was amiss.

The man chased her most of the way home, stopping just as she reached the alley way before her house.

Ms Harrison, who has three children, added: 'She went into her shell and didn't want to talk about it. She was even afraid to talk to the police. I feel scared to even let her out of my sight.' 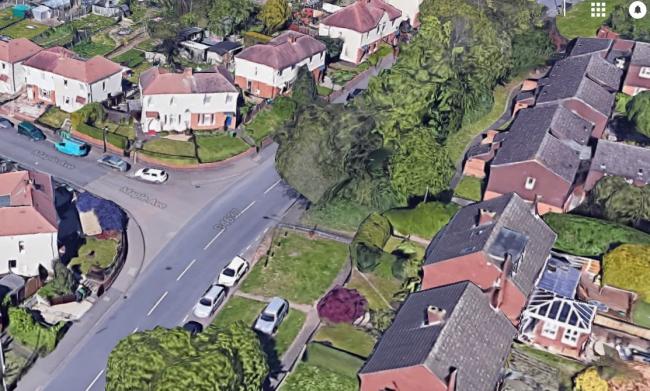 The incident is one of eight attempted kidnappings in Worcester in recent months.

Ellesse Robinson, 15, was left sobbing when she fled four men who tried to snatch her off the street on September 20 last year.

The schoolgirl was walking to a shop at 7pm when a car pulled up next to her.

The following day, Keeley Austen-Marsden, 21, was chased by two men as she walked a mile from where Ellesse was approached.

The victim was able to run away after she was approached on Tolladine Road (pictured above) in Worcester between 7.50pm and 8.20pm on May 3. None of the vehicles pictured were involved in the incident

Later that evening three girls, including one aged just eight, were approached by men two miles away.

The girls were followed by the men before they ran into a Co-op shop where police were called.

West Mercia Police do not believe the incidents are related but have stepped up patrols across the city.

Chief Inspector Tanya Beckett said: 'We are investigating thoroughly. We have viewed nearby CCTV and have additional officers on patrol in the area to reassure members of the public.'