British Police are investigating whether a paedophile Imam who fled the UK after abusing two girls has faked his own death in order to sneak back into the country.

Hafiz Rahman was found guilty in his absence of abusing the young girls - including one as young as six - in 2016.

However, the 63-year-old predator had fled the UK for Bangladesh just two hours after the convictions.

Police are now investigating claims that he died in Bangladesh and they fear he may have faked his own death to sneak back into the UK and escape justice. 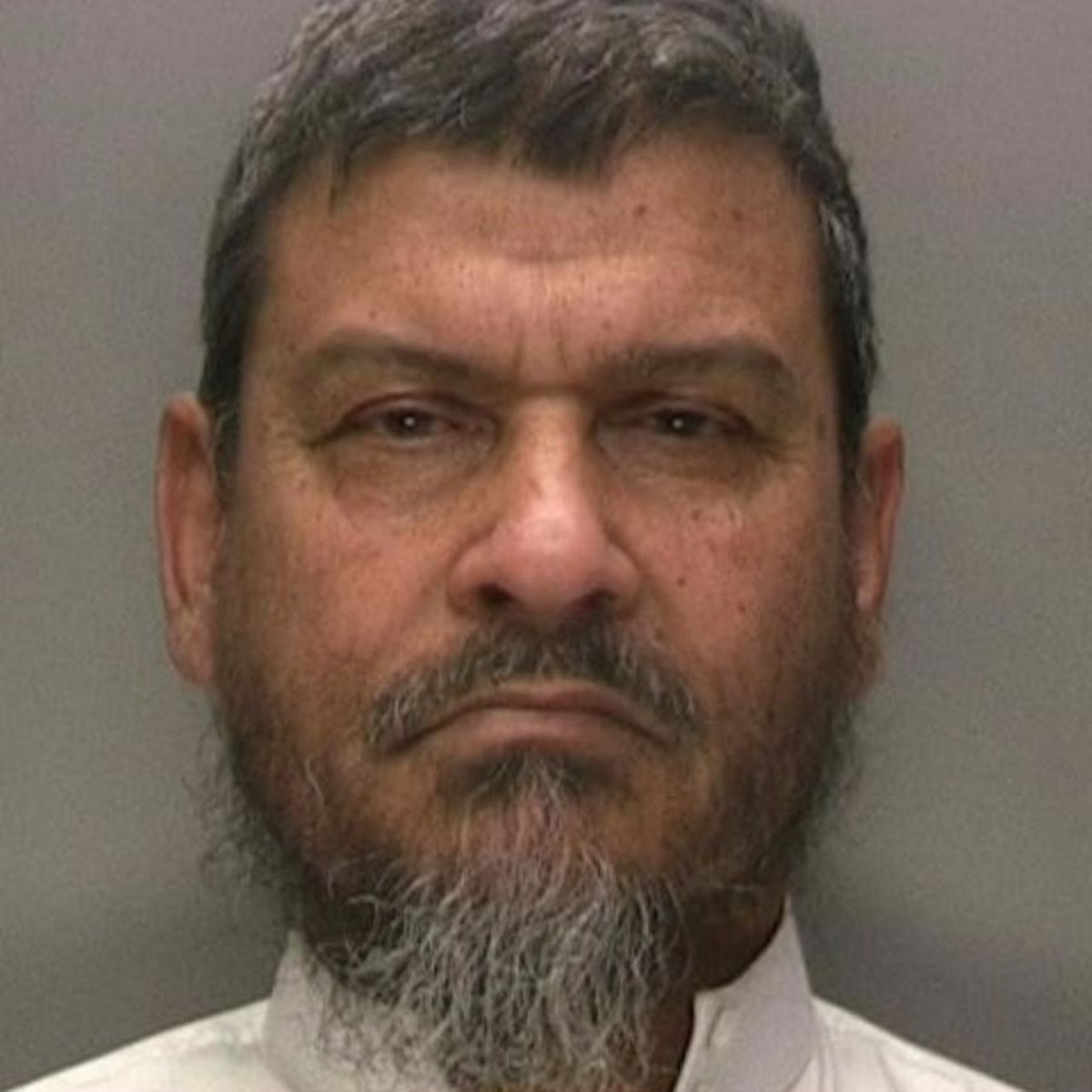 A spokesman for West Midlands Police said: “We have received information that the absconded offender has died in Bangladesh.

“We are making enquiries with the Foreign Office and Bangladeshi authorities to confirm the accuracy of this information.”

One of Rahman's victims has confirmed she believes the child molester hasn't died.

She said: "I don’t believe for a second he’s dead.

“His family claimed they had not seen or spoken to him since he fled – so how do they know that he’s dead?

“I think he’s faked his own death to come back to the UK because he’s stupid enough to do that." 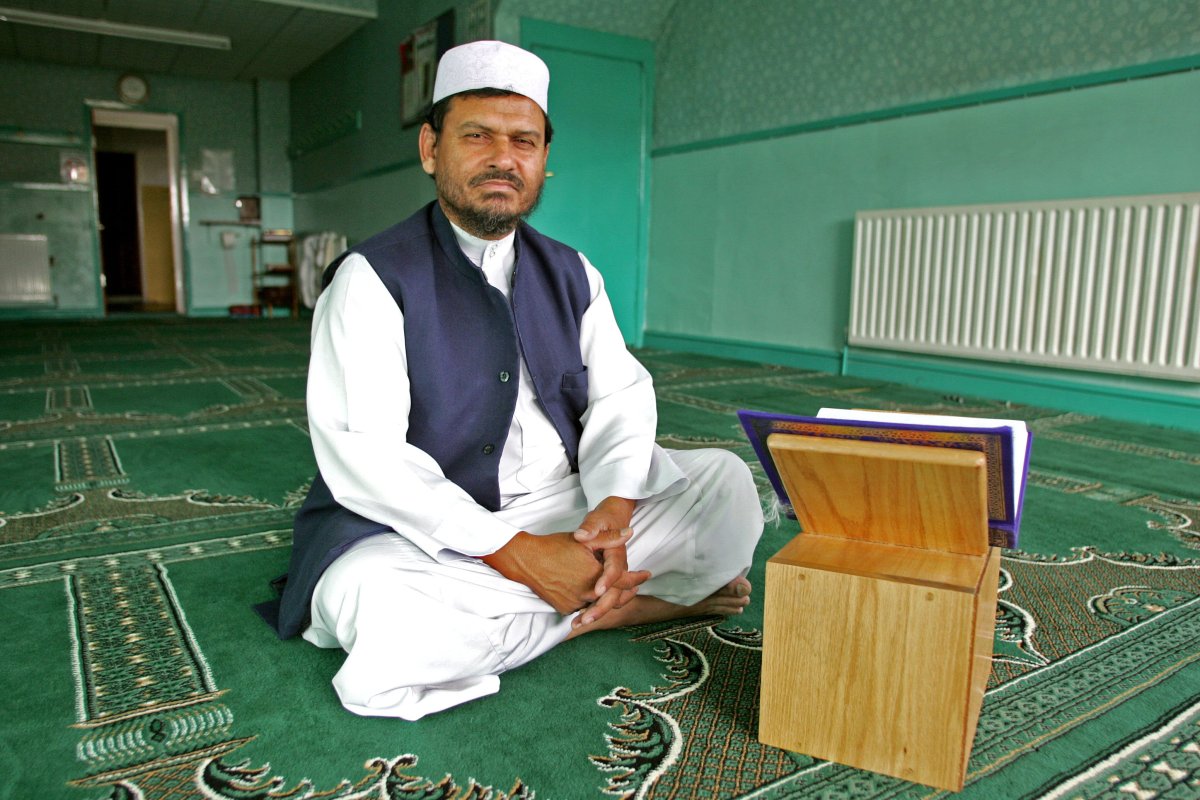 During a five-day trial in 2016, the court was told child abuser Rahman was “treated like royalty” by the Muslim community.

Rhaman abused his power to abuse the girls at Queens Cross Mosque in Dudley, West Mids., in the 1980s.

His youngest victim was preyed on after she was sent to him for religious tuition.

Rahman was found guilty of five charges of indecent assault at Wolverhampton Crown Court in 2016.

A judge let him go home on bail after he claimed he felt ill two days before the end of his trial.

The night before he was due to be sentenced, police visited his home to confiscate his passport.

But Rahman was already planning to use a fake passport to flee to Bangladesh on a one-way ticket. 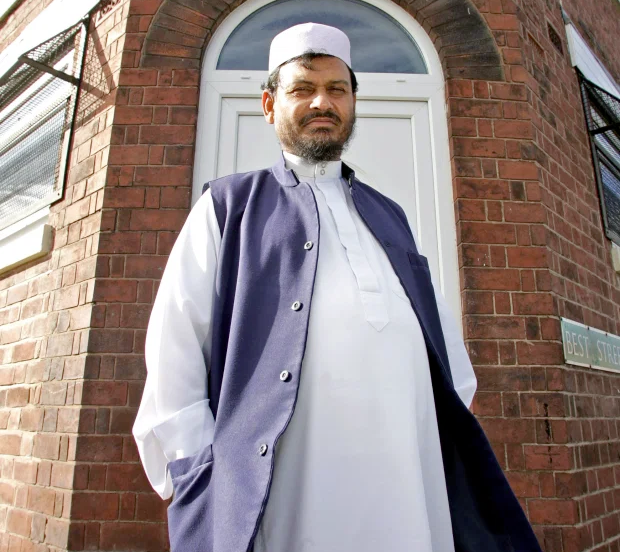 He was sentenced to 11 years in jail and made to sign the sex offender’s register with a protection order enforced banning him from working with children again, this sentencing was carried out in his absence.

His victim, now aged 45, said: “I have not given up on day finally getting justice but the pain is never-ending.

“Sometimes you wonder why you bothered coming forward, but I’m glad I did because that gave another victim the courage to come forward as well.

“I need it to be over and for him to be brought to justice.

“He has absolutely no conscience over what he did. If anyone knows where he is or has any information, please call the police.

“I always believe one day I will get that phone call saying ‘we have got him’.”