An application by a Peterborough mosque to play the Islamic call to prayer six times a day through four loudspeakers has been rejected for a second time this year.

In January, members of Peterborough City Council’s Planning and Environmental Protection Committee refused the proposal for an amplified call to prayer 'three' times a day at Masjid Ghousia in Gladstone Street, Millfield, due to noise concerns.

The application was reviewed on Monday by the council’s Appeals and Planning Review Committee, and after more than two hours of discussion and debate it was refused in line with officers’ recommendations on the grounds that it would cause an unacceptable impact on the amenity of the area. 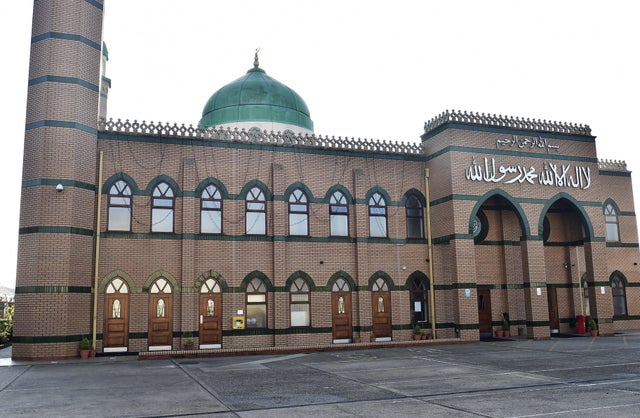 Speaking to the committee, Labour and Co-operative member for North ward Cllr Ansar Ali said: “We should be trying to find a way in which the mosque and the community can work together.

“What we are proposing here is a trial only, maybe for 12 months, maybe less, but the call to prayer is very important to Muslims - it is a part of the fabric of their belief.

“We would not use the loudspeakers for the early morning call to prayer or the last call of the day, but restrict the calls to the middle three in the day.

“Many people watching and listening to this online meeting who are not Muslims will have heard the call to prayer which is a very gentle and beautiful thing to hear.” 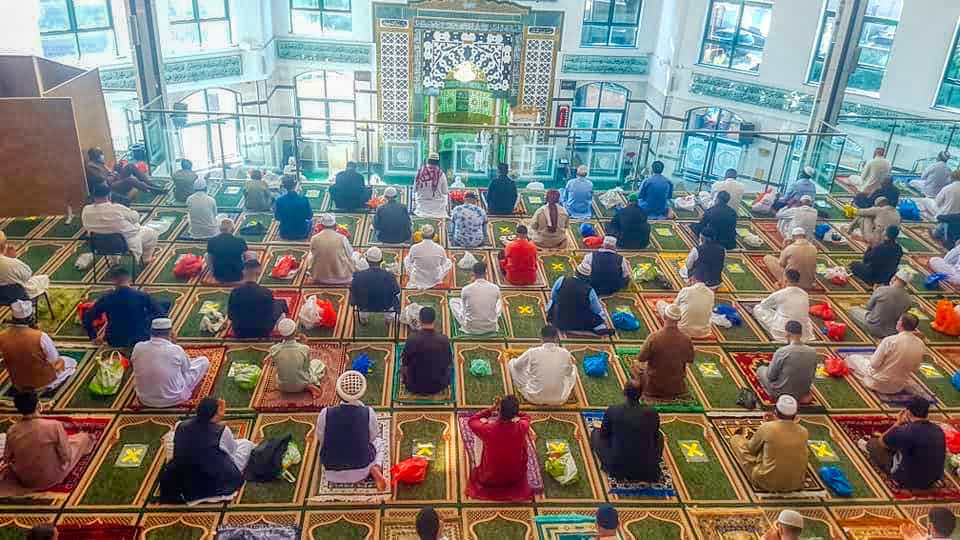 But Conservative member for Barnack Cllr David Over pointed out: “I think I’m correct in saying that there are actually two individual calls within each of the five calls to prayer; so, it wouldn’t be three-a-day, it would in fact be six calls?”

Cllr Ali offered to give the members a demonstration, saying: “It wouldn’t sound very good coming from me but, yes, you are correct the verses that are recited are repeated twice over a period of between three and five minutes per calling.”

There was one objector who was allowed to speak, Edward Trickell, who admitted he has no association with Peterborough and lives in Burnley. He said: “If we allow one mosque to have calls to prayer through loudspeakers then every mosque will want to do the same.

“Pretty soon it will become a normal thing to hear in every town or city where there is a mosque loudspeakers calling out the prayers five times a day, and I just thing that is a step too far.” 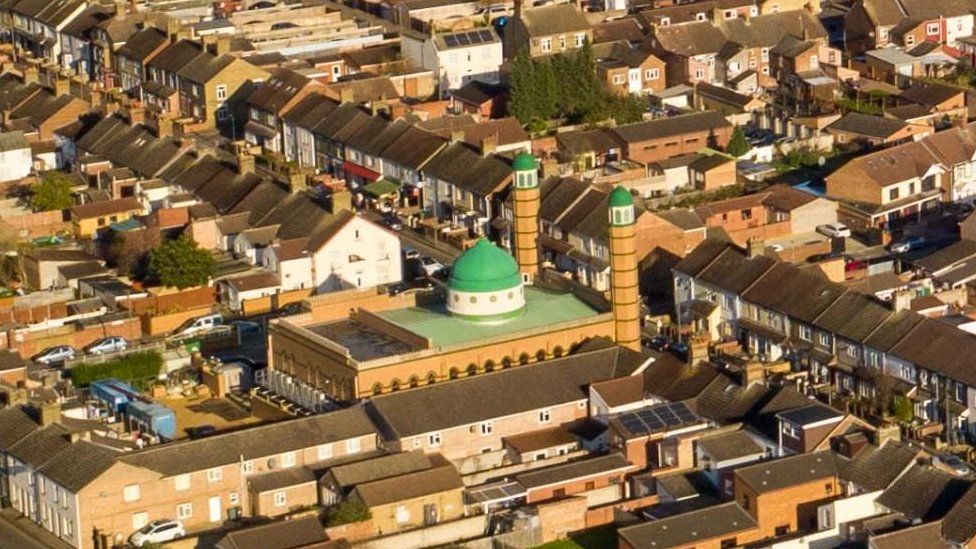 During the debate members were clearly divided as to whether the idea of a temporary granting of this application would be the right thing to do.

Liberal Democrat member for Paston and Walton Cllr Nick Sandford proposed the temporary granting of the application for 12 months with no more than three calls to prayer each day be trialled.

The matter was put to a vote and a stalemate resulted, five votes to five, so the committee chair and leader of the council, Cllr John Holdich, had the deciding vote and he voted no, so the motion failed.