A pervert has been spared jail by a lenient Judge, despite an attempt to incite a child into sex.

He communicated online with three schoolgirls who were in fact paedophile hunter decoys.

During the online sex chats, he asked an 11-year-old decoy for sex and to send pictures of herself.

He also discussed meeting with the girl and said they could do 'naughty stuff' like the images he had previously sent her of couples having sex. 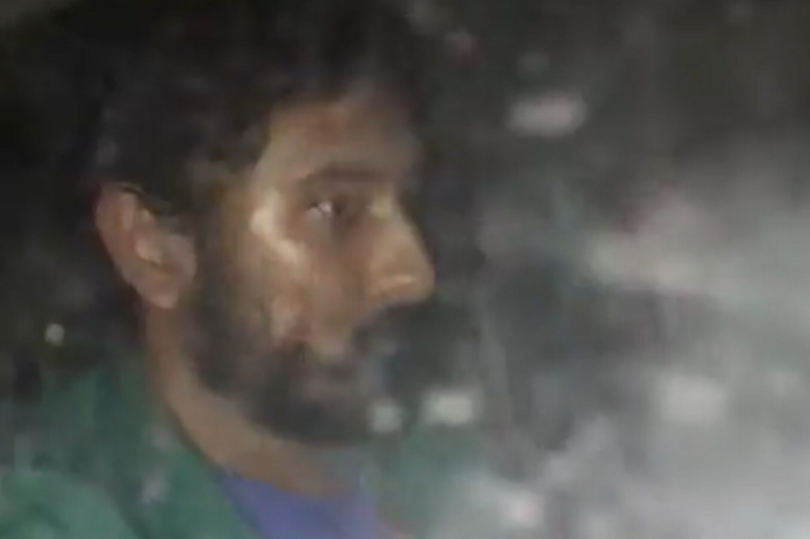 And he told a 14-year-old decoy she was 'cute and hot' and that he wished he was younger.

He also suggested to the third decoy, posing as a 12-year-old girl, they could be 'friends with benefits'.

Mohammed Uddin has now relocated to Birmingham after being spared jail by a lenient judge.

Uddin was sentenced to two years in prison, suspended for two years, at Stoke-on-Trent Crown Court.

Prosecutor Oliver Woolhouse said: "It was made clear that Skye was a schoolgirl. He told her he was 21 and said he wished he was younger so they could go out.

"She said she needed to use mum's phone to take photos and he asked her not to.

"He asked for sex. On July 2 he asked if she would let him kiss her private area. On July 20 he talked about when they met they could kiss and 'do naughty stuff' like the images he had previously sent. On July 31 they were still discussing where they might meet but he appeared to have cold feet and made his excuses.

"He described it was perfectly natural, sexual activity, but it would have to be kept a secret.

"The conversations ended on August 18, 2019 but the arranged meeting never took place." 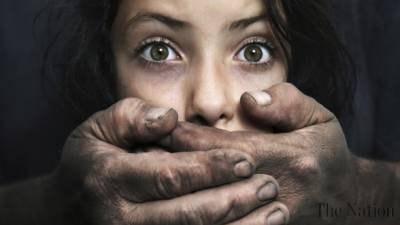 The defendant also made contact with two other online decoys set up by Justice for the Innocent, a 14-year-old called Emma and 12-year-old Shannon.

Mr Woolhouse said: "He stated that Emma was cute and hot and told her he wished he was younger. He said he wanted sex and love though he feared he was being baited."

He made contact with Shannon on September 20, 2019 and suggested they could be 'friends with benefits'.

The defendant made full and frank admissions.

Steve Hennessy, mitigating, said the defendant has accepted he has issues which need to be addressed. He said: "The attempt to incite sexual behaviour was an attempt, she was not a real child and no sexual activity took place."

As part of the suspended sentence order Uddin must complete a rehabilitation activity requirement for 55 days.

He was made the subject of a Sexual Harm Prevention Order (SHPO) for 10 years and was placed on the sex offenders' register for the same period.

Judge David Fletcher said: "There was grooming behaviour used against a girl you thought was aged 11. There was a significant difference in age between you and her.

"You have no previous convictions and you did express remorse. These were attempts."