Imran Ahmed Khan, the former Wakefield MP convicted of molesting a child, has been sentenced... 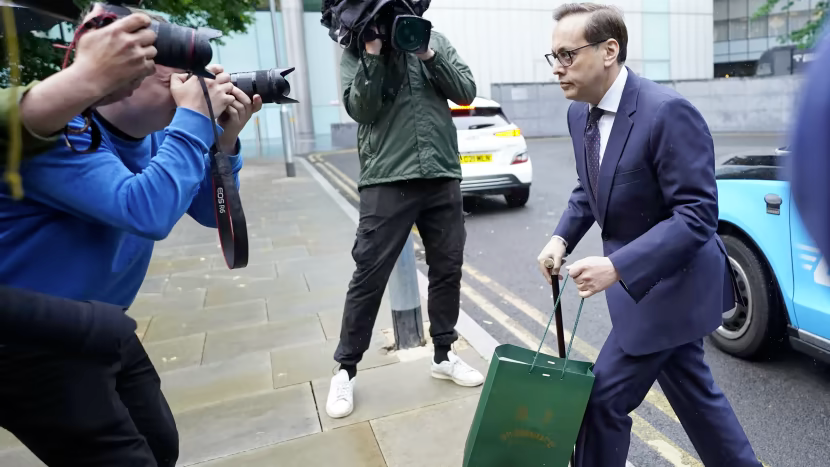 That means he will only serve 9 months in jail before he is released back into the public.

British Freedom Party Leader, Jayda Fransen, was FORCED to serve 9 months in prison for EXPOSING and CONFRONTING a gang of men who raped a child. 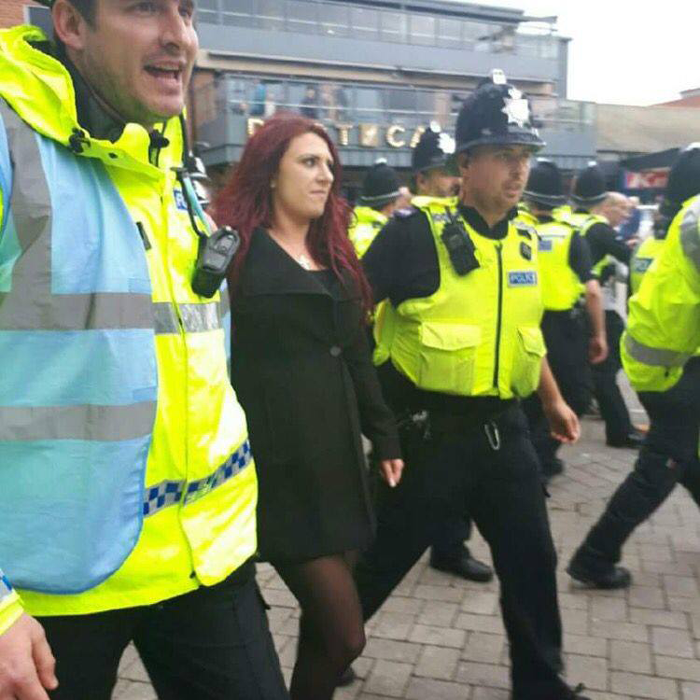 Can you imagine how this must make Jayda feel?

Knowing that she was forced to serve the same amount time in jail as a convicted paedophile. 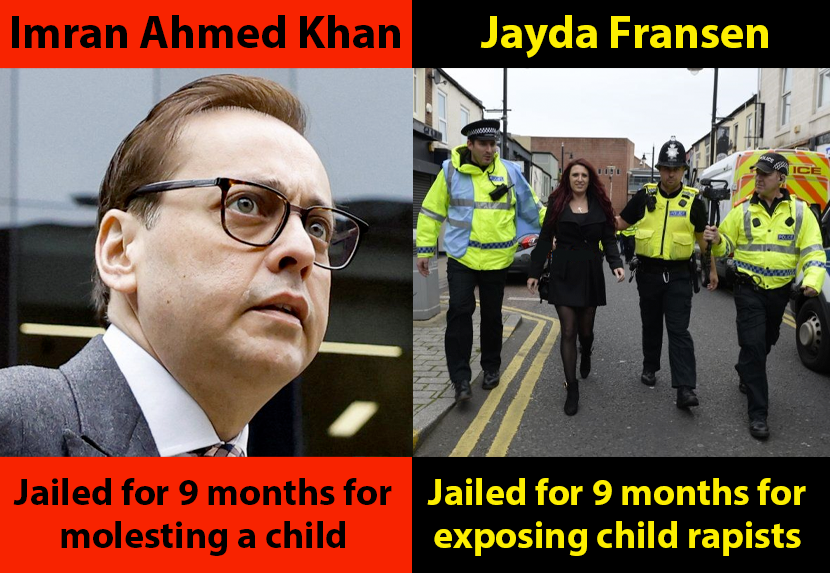 Jayda is standing in the upcoming Wakefield by-election to expose the paedophiles and perverts in power!

The election is less than one month away!

Let's ALL get behind Jayda's campaign!

This is what we are still fundraising for: