A man who raped a teenage girl in Blackpool has been imprisoned for 13 years.

Osas Amayo, 35, of no fixed address, was sentenced at Preston Crown Court on Friday (March 18). 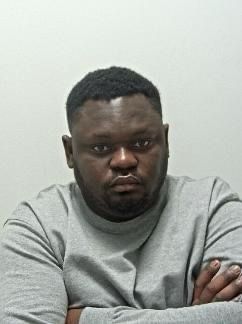 Police were called around 2.10am on February 2nd, 2021, after a 14-year-old girl was found by a member of the public close to Revolution Bar on the Promenade.

The girl reported she had suffered a serious sexual assault nearby.

Officers were called to the scene and following a search of the area, a man matching Amayo’s description was arrested on Talbot Road. 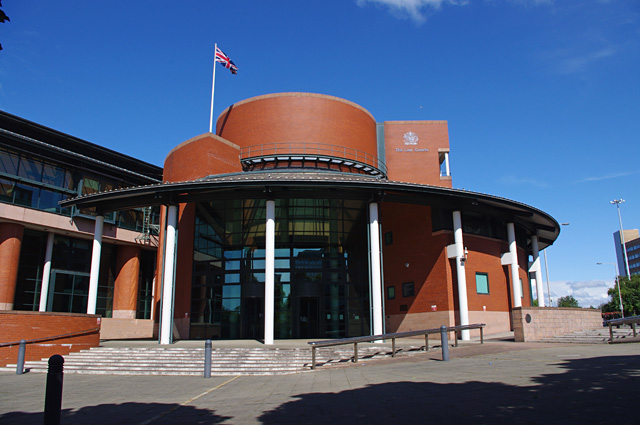 He pleaded not guilty and was sentenced to 13 years in prison, as well as being handed a 20 year Sexual Harm Prevention Order and being made to sign the sex offenders’ register for 20 years.

Det Con Matt Duffy, of Blackpool Police, said: “Amayo is a dangerous offender who targeted his victim, a vulnerable teenage girl, before carrying out a wicked and appalling attack.

“His behaviour showed the actions of an opportunist sexual predator.

“He knew the victim was underage but went ahead and committed a horrific sex assault, all to satisfy his own depraved desires.

“I can’t overstate the impact his actions had on the victim, and she must be commended for showing immense bravery in reporting the offence to police and throughout the long and difficult trial.

“I hope the result of this case brings her and her family some comfort, and that they are able to start moving forward with their lives.

“I also hope it sends a message that at Lancashire Police we take all reports of sexual offences seriously.

“If anyone has been the victim of a sexual offence – recently or in the past – we would urge them to come forward and report it to us in the knowledge that we take all reports seriously and that victims are treated sensitively and professionally at all times.

“Offences can be reported to us on 101, or anonymously through independent charity Crimestoppers on 0800 555 111.”

FREE LAPEL BADGE 'I WANT MY COUNTRY BACK' 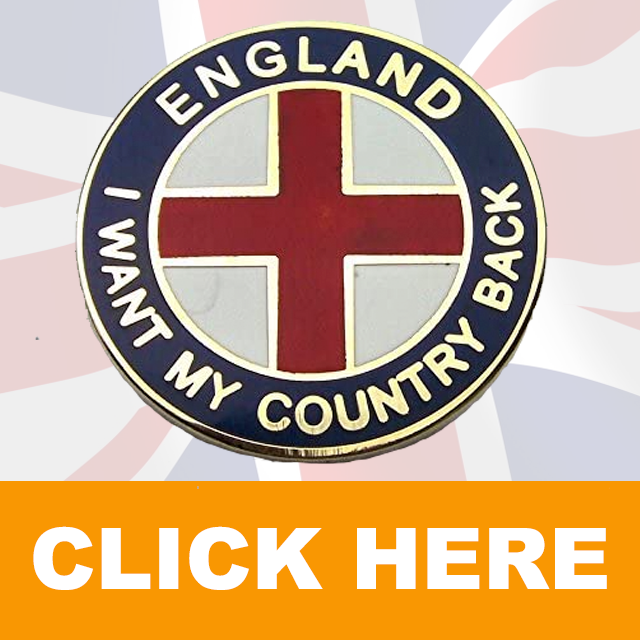