He won 55.2% of the popular vote, after entering a run-off with Mr Bailey when neither managed to secure a majority in the first round of voting.

The former MP became the first Muslim mayor of an EU capital city when he was elected to the role in 2016. 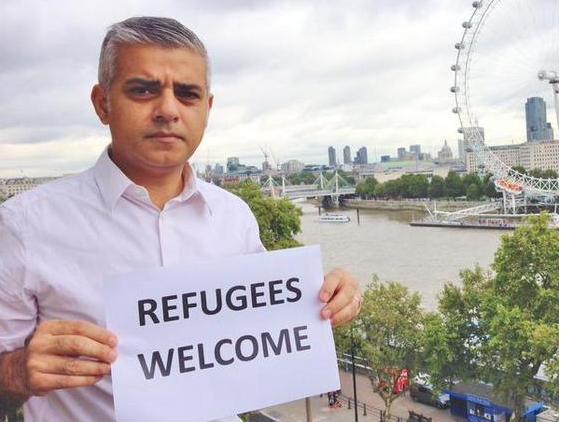 Due to a colossal change in demographics, Sadiq Khan was re-elected despite having an awful existing record as Mayor of London.

Since his election in 2016, London has seen the following:

in addition, Transport reliability is down, while rates of house building and tree planting are shamefully low.

But the most damning statistic of all remains the number of murders in the capital: 149 in 2019, the highest figure since 2008, with knife crime at an historic high.

Sadiq Khan has now been given the opportunity to continue this utter failure and further plunge London into a third world, gangland.