Northern Ireland Economic Crash: How Can We Help?

We have all stayed at home. We have all 'protected our NHS', whom, may I add have had less pressure since March than ever before.

However, now reality kicks in a report has found Northern Ireland is facing a 'deep and prolonged economic downturn'.

The Department for the Economy report which looks at the full impact of the Covid-19 on our economy has said a 'significant contraction' is expected in the Northern Ireland economy.

They have warned that early indications are 'stark'.

While we also have an increase in unemployment, resulting in a drop in consumer spending, the immediate future of our economy looks grim.

However, we are not alone. It won't only be the European economy that will be suffering with us as we take this down-turn, but the entire world has been purposely pushed to take a downward spiral.

Our government knew this would happen when they closed our country down. 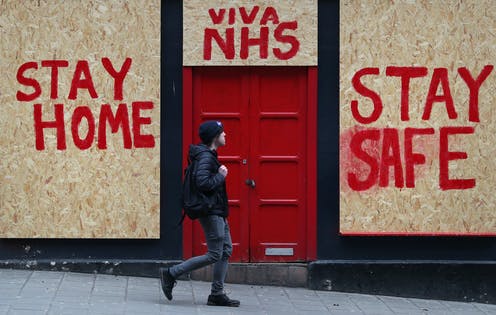 While I sympathise with the elderly and vulnerable, whom I know needed to protect themselves from this virus; the fit and healthy should have been allowed to keep our country running to ensure that the we would not suffer from this diabolical economic down turn.

Diane Dodds described the world economy a "difficult space'', and pointed out that obviously Northern Ireland is "not immune''.

She has announced a 12-18 month recovery plan which focuses on delivering jobs, a highly-skilled workforce and a balanced economy.

She added "The future economic strategy needs to be around sustaining, helping, supporting those core industries we have, but also in developing those industries where we are already world class, cyber security, Big Data and reinventing ourselves, re imagining the Northern Ireland economy tapping into global opportunities of the future,''

So the damage is done, and whilst I believe that the DUP may do their best, it is up to the people of this country to take this matter into their own hands.

The Westminster Government at this point should halt our foreign aid budget which is in excess of £13bn.

They must use our money wisely to ensure that our own economy is secure.

How can you help get out of this mess?

If you are unemployed because of this failure in our government, get back to work as soon possible, we must be prepared to work for any sector in order to help our economy. 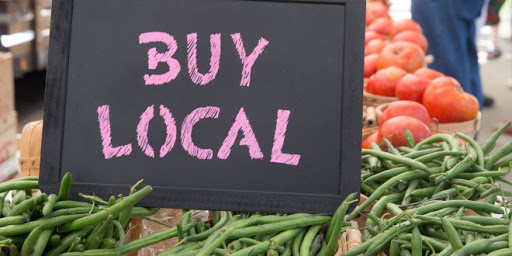 Buy local. I know it is sometimes easier and cheaper to buy products made elsewhere, however this will only discourage our economy from growing and stops our small businesses from flourishing.

Help others, we all have friends and neighbours who live on the bread line, if the economy takes the turn that has been predicted, it is those people who are going to struggle most.

If you see a friend struggling, help them out by pointing them to community organisations that can help or by sharing your blessings with them.

Try not to get into debt, while the government seem to have no issue on borrowing money, we must ensure that, when we come out of this depression, we get out together and that we are not left drowning in debt.

This may mean tightening your belt for a short period of time, but in the long run it will be worth it.

Lastly, we must trust that God will bring us through this quickly and smoothly and not allow the evil people who planed this down turn win.