The NHS is to close the UK's only dedicated Transgender clinic for children.

The clinic will shut its doors after a damning report found it was 'not safe' for children.

The gender identity service at Tavistock & Portman NHS Foundation Trust will be replaced by regional centres at existing children's hospitals, which will provide more holistic care with 'strong links to mental health services'. 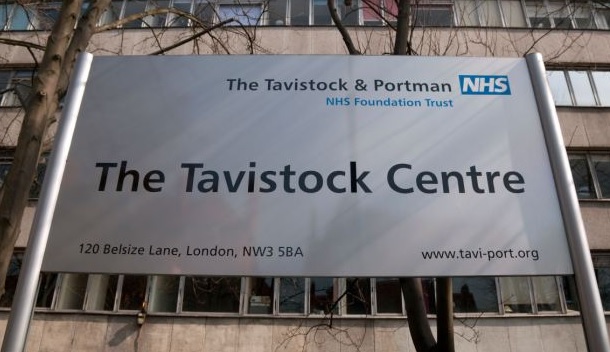 It comes in response to an ongoing review led by senior paediatrician Dr Hilary Cass, who warned the gender clinic was 'not a safe or viable long-term option'.

She found other mental health issues were 'overshadowed' in favour of gender identity issues when children were referred to Tavistock's Gender Identity Development Service (GIDS).

Tavistock and Portman NHS Foundation Trust has been told to shut the clinic by spring after it was criticised in an independent review.

The clinic has been accused of rushing children onto puberty blocking drugs by former patients who feel they weren't challenged enough. 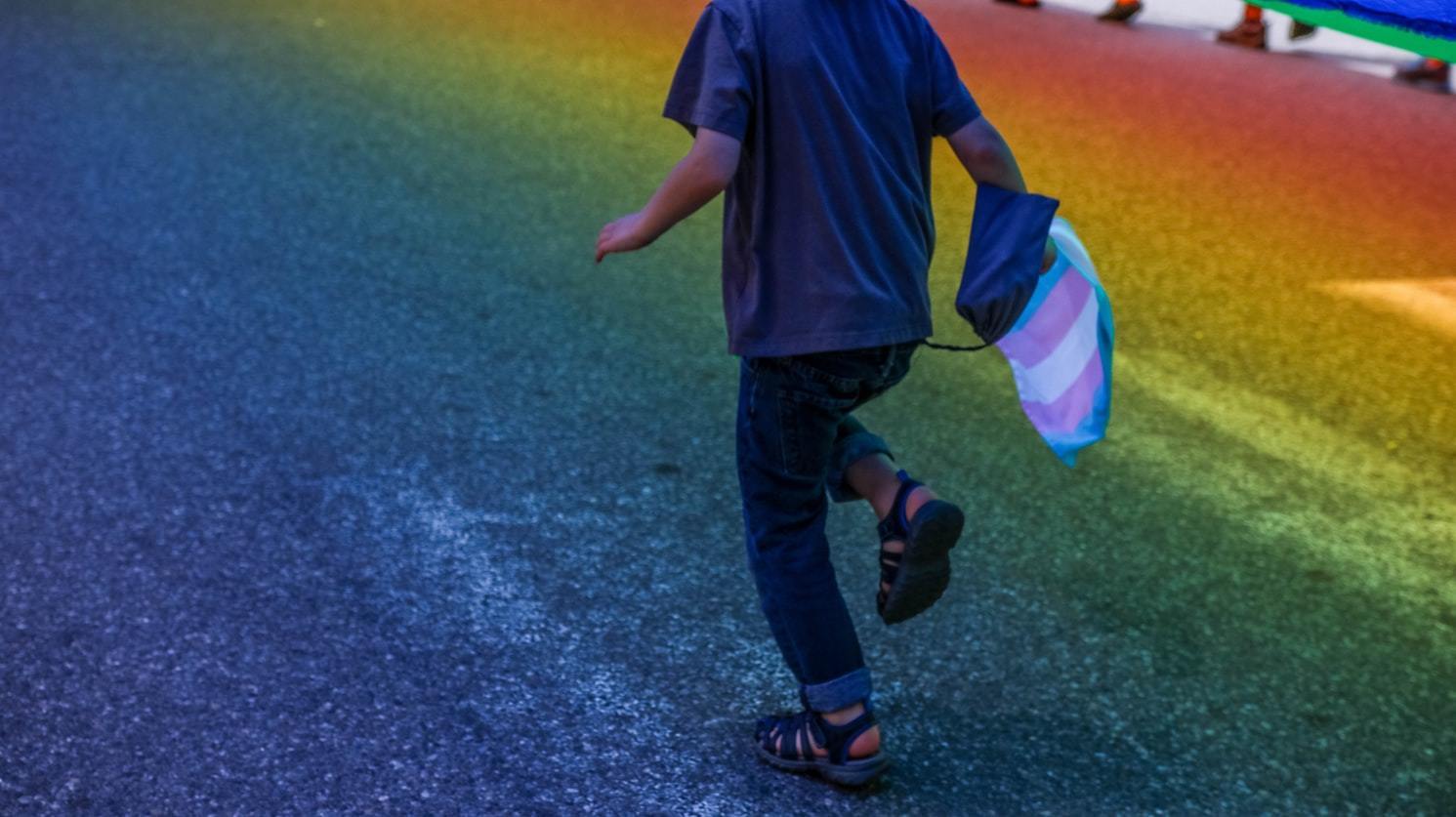 Dr Cass has called for 'rapid' research on the use of the drugs after she found 'insufficient evidence' on their benefits.

NHS England said it would set up two new centres run by specialist children's hospitals in London and the North West.

They will take responsibility for all of Tavistock child trans patients and waiting lists with the aim to shut down the clinic by next spring.

The controversial clinic has treated at least 9,000 children for gender dysphoria since it opened in 1989.

There have also been concerns about the sharp rise in referrals to GIDS. 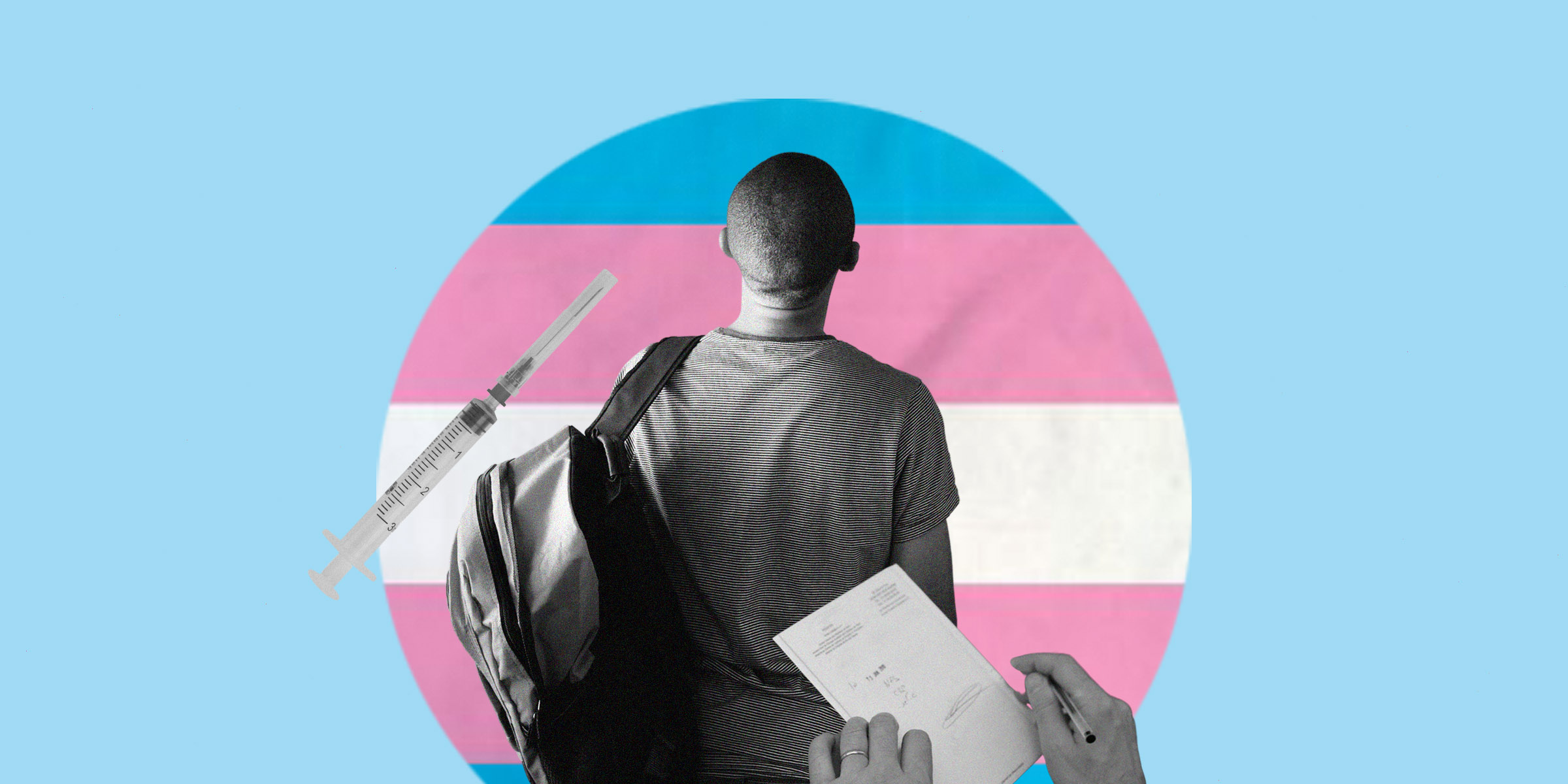 There were more than 5,000 referrals being made in the last year, compared to just a few hundred 10 years ago.

The closure of the service for young people at Tavistock is likely to be seen as a victory by campaigners who have previously accused GIDS of rushing children onto puberty blocking drugs.

Former patient Keira Bell took the clinic to the High Court, claiming that she had not been challenged enough when she was prescribed the drugs at age 16.

Keira’s battle was based on her own horrifying experience. Aged 16 and, by her own admission, ‘very mentally ill’, Keira had been given the drugs by doctors at the controversial clinic to pause her own development before realising – six years later and after undergoing a double mastectomy – that it was a monumental mistake.

In bringing her High Court challenge with another claimant, Mrs A – the mother of an autistic girl on the waiting list for gender treatment – she hoped to save other young people from going through the same trauma.