Police have appealed for information after an NHS key worker was violently carjacked by two Asian men in a park in front of five children.

The 40 year old married mother was returning to her car when she was hit to the ground.

An "overweight man" then laid on top of her and held her down by her throat in Highbury Park, which borders Moseley and Kings Heath.

The five children she had with her have been having nightmares after witnessing the attack. 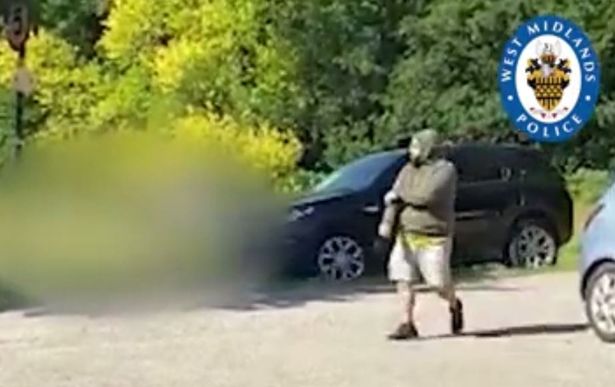 Her two children and three nieces, aged between four and 13, watched in terror as the men violently forced the medic to give them the keys to her black Land Rover Discovery Sport.

She suffered whiplash, bruised ribs, aching shoulder and her throat was damaged.

A witness captured the aftermath of the incident on her phone, which was handed to West Midlands Police.

No arrests have yet been made. 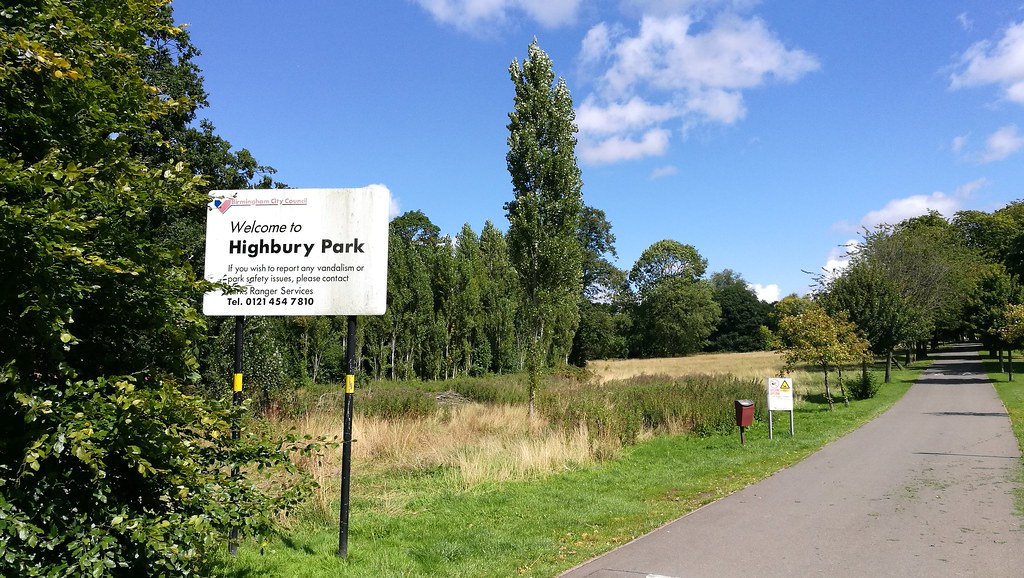 The key worker, from the Moseley and Kings Health area, said the family were playing in the park for less than an hour until the incident happened at about 4.15pm last Monday (June 22).

She described both men as "overweight." She said the man who attacked her weighed over 100kg (about 16-stone). He was Asian, aged between 20 and 30, around 6ft tall, with a long beard, she said.

A second man who got into the back of the car was also Asian and aged between 20 and 30, with a short beard. Both were wearing a dark hooded tops, she said. 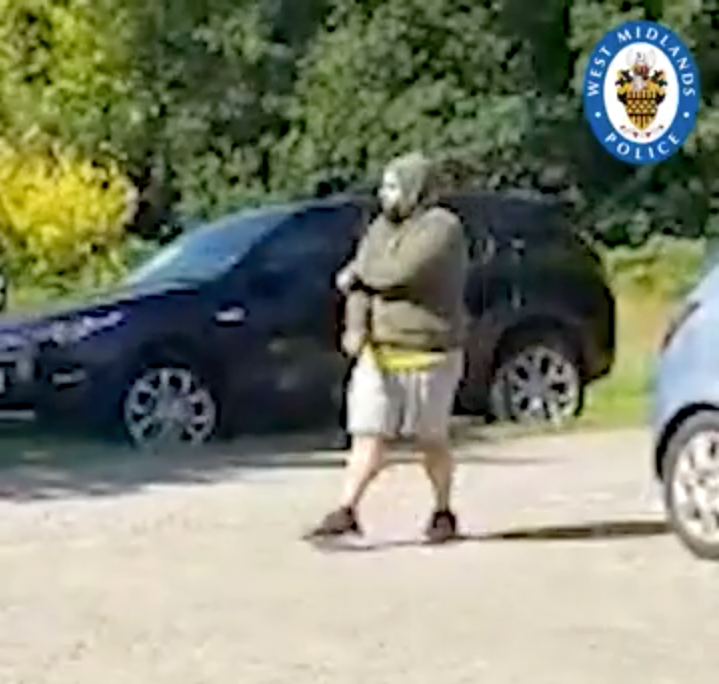 "I felt a very heavy blow on my left shoulder which knocked me to the ground and then one of the men was laying on top of me and pushing down on my throat with his forearm,"

"My husband had said about car crime about a year earlier - 'if anyone approaches you for the keys just give them to them.'

"I had that in my head and when I did that he moved off me. There were lots of people around, but I don't think people realised quite what was happening. I got to my feet and screamed for help."

Police appealed for anyone with any information to get in touch by contacting them via Live Chat at  west-midlands.police.uk  between 8am and midnight. Or call 101anytime, or contact Crimestoppers, anonymously, on 0800 555 111, quoting crime reference 20BE/144169F/20.