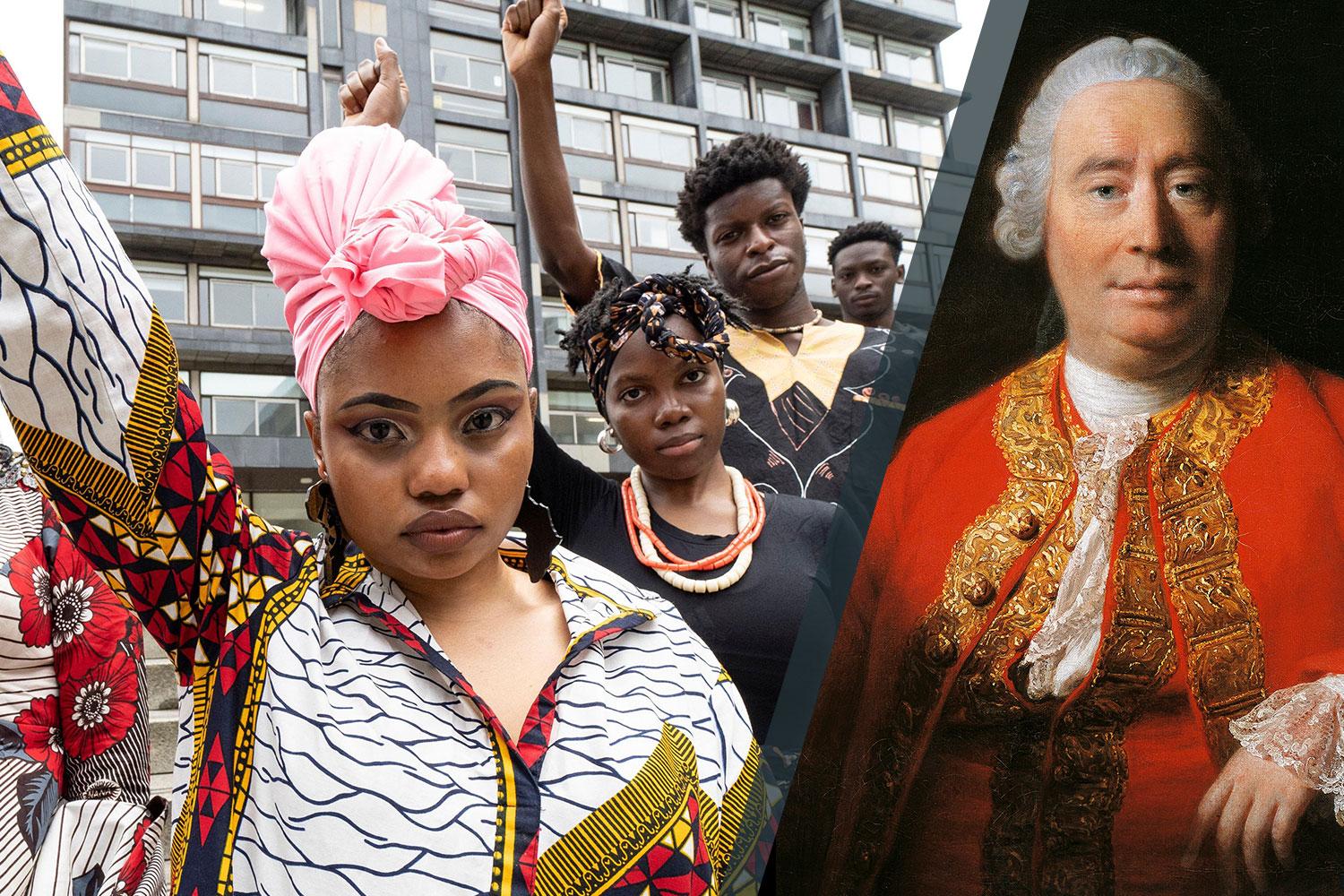 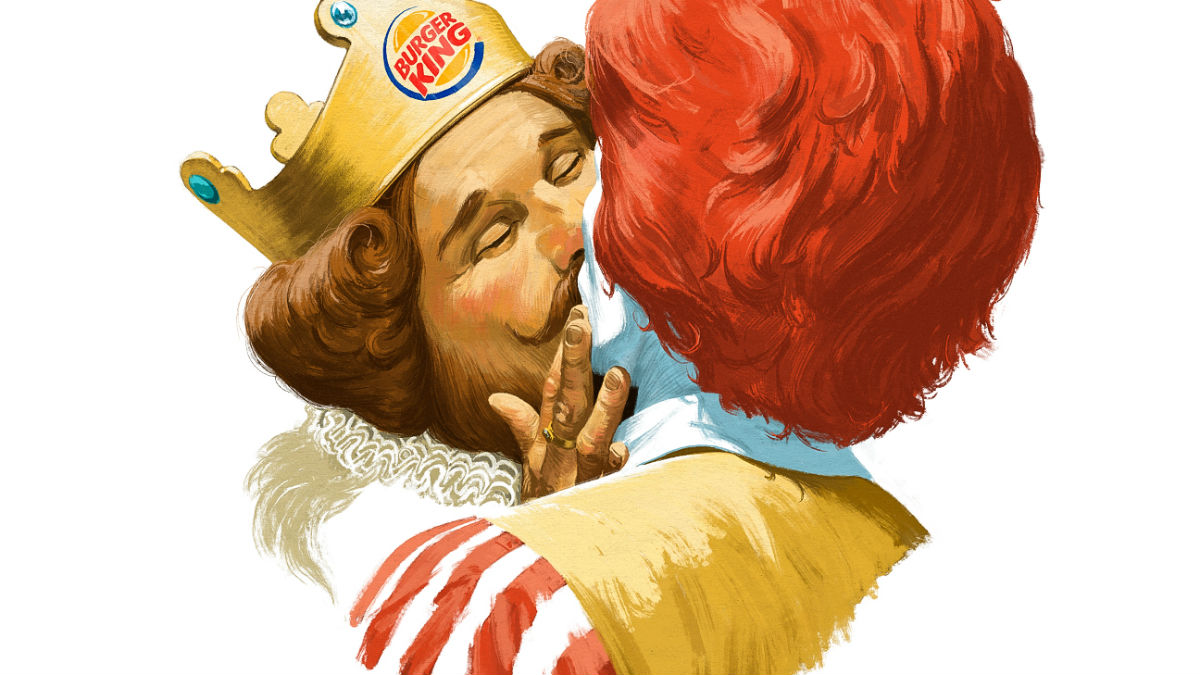 Burger King has launched a new advertising campaign in Finland featuring its eponymous mascot sharing a deep kiss with Ronald McDonald, along with the English slogan ‘Love Conquers All’. 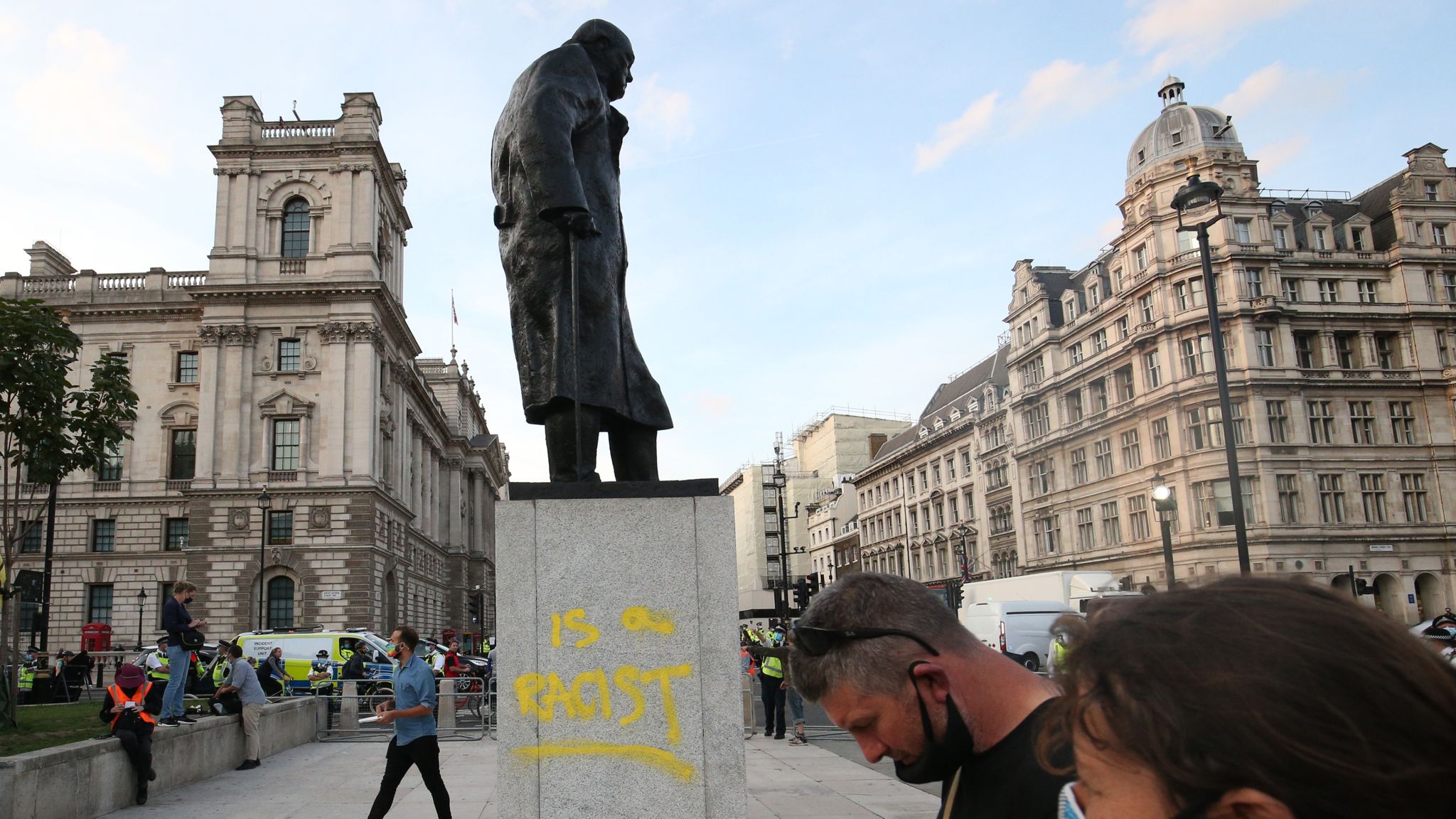 The statue to British war-time leader Sir Winston Churchill has been vandalised with graffiti branding him “racist” yet again. 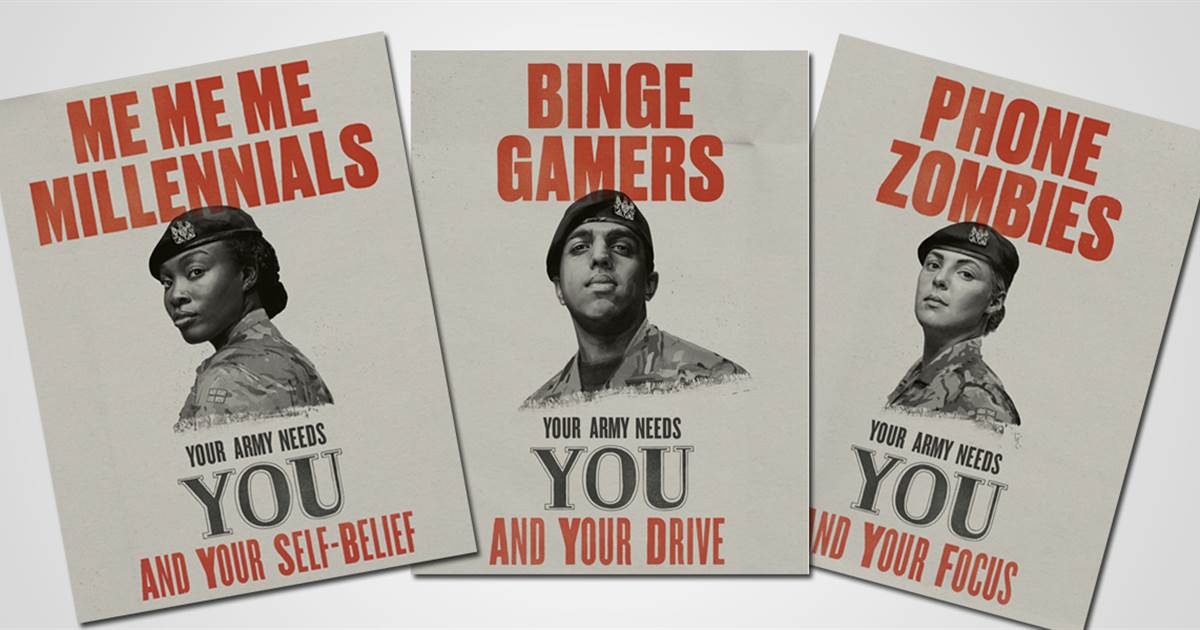 Over 50,000 potential recruits to Her Majesty’s Armed Services have withdrawn their applications in just the first half of this year after military brass ordered recruiters to target “snowflakes”, “binge gamers”, and “me me me millennials”. 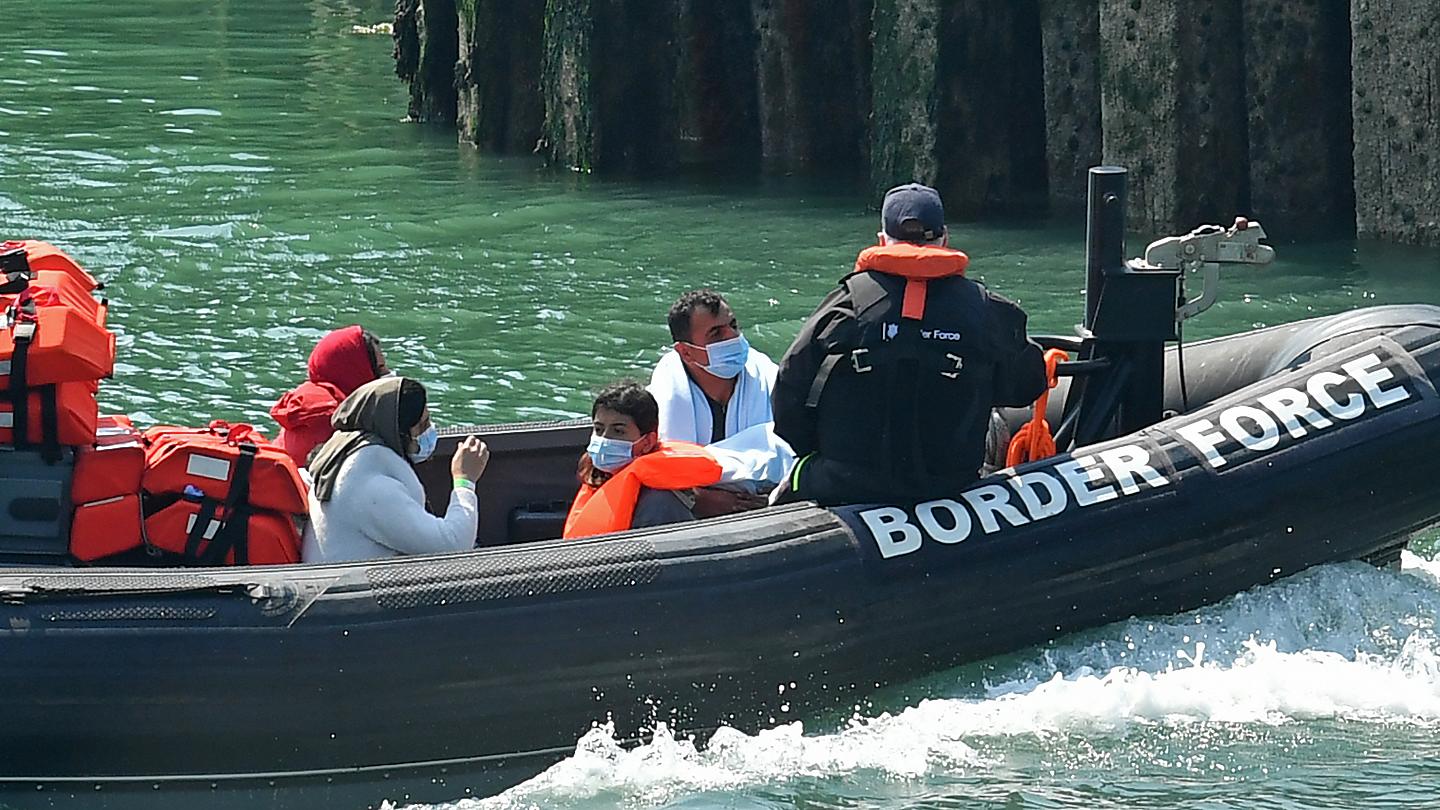 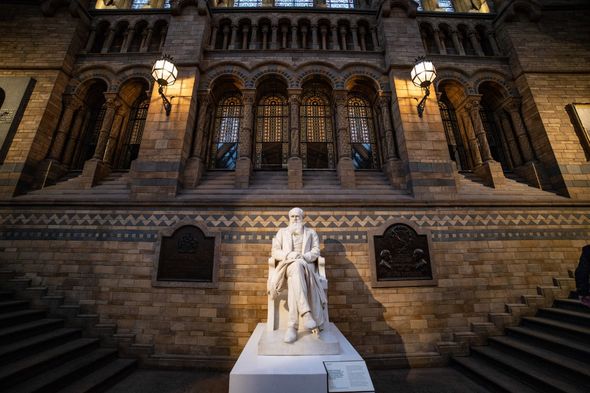 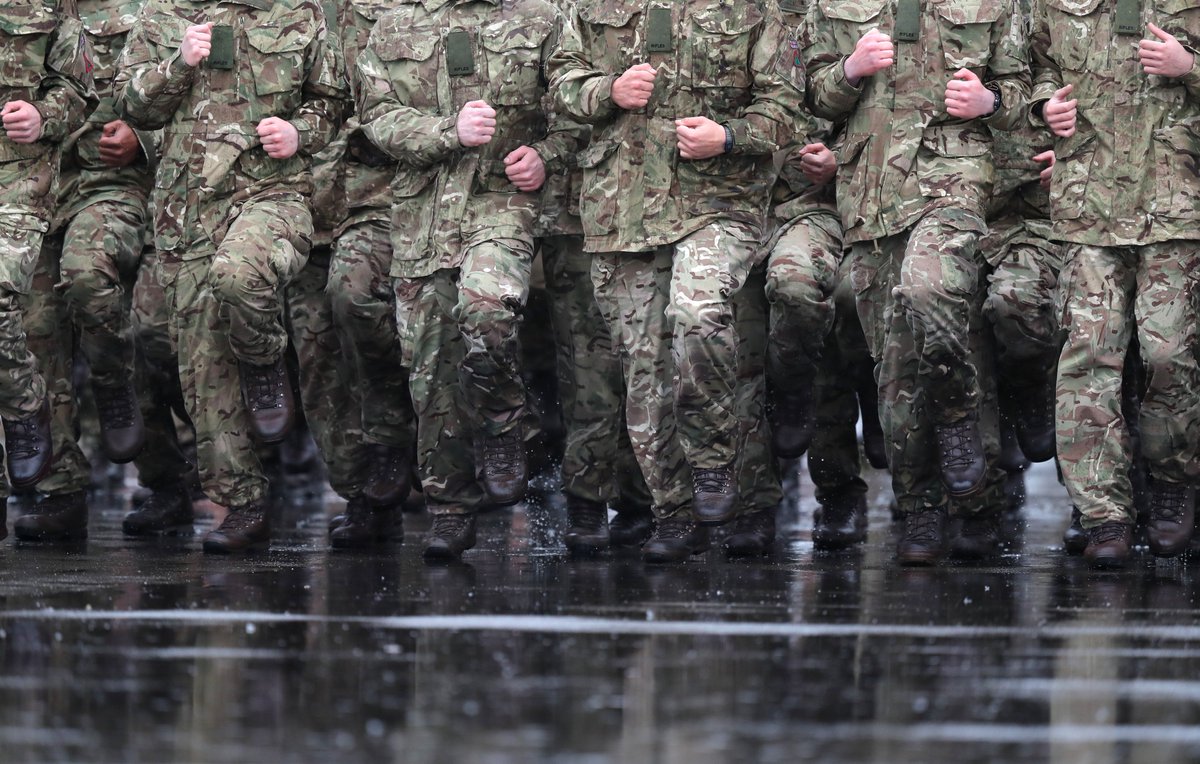