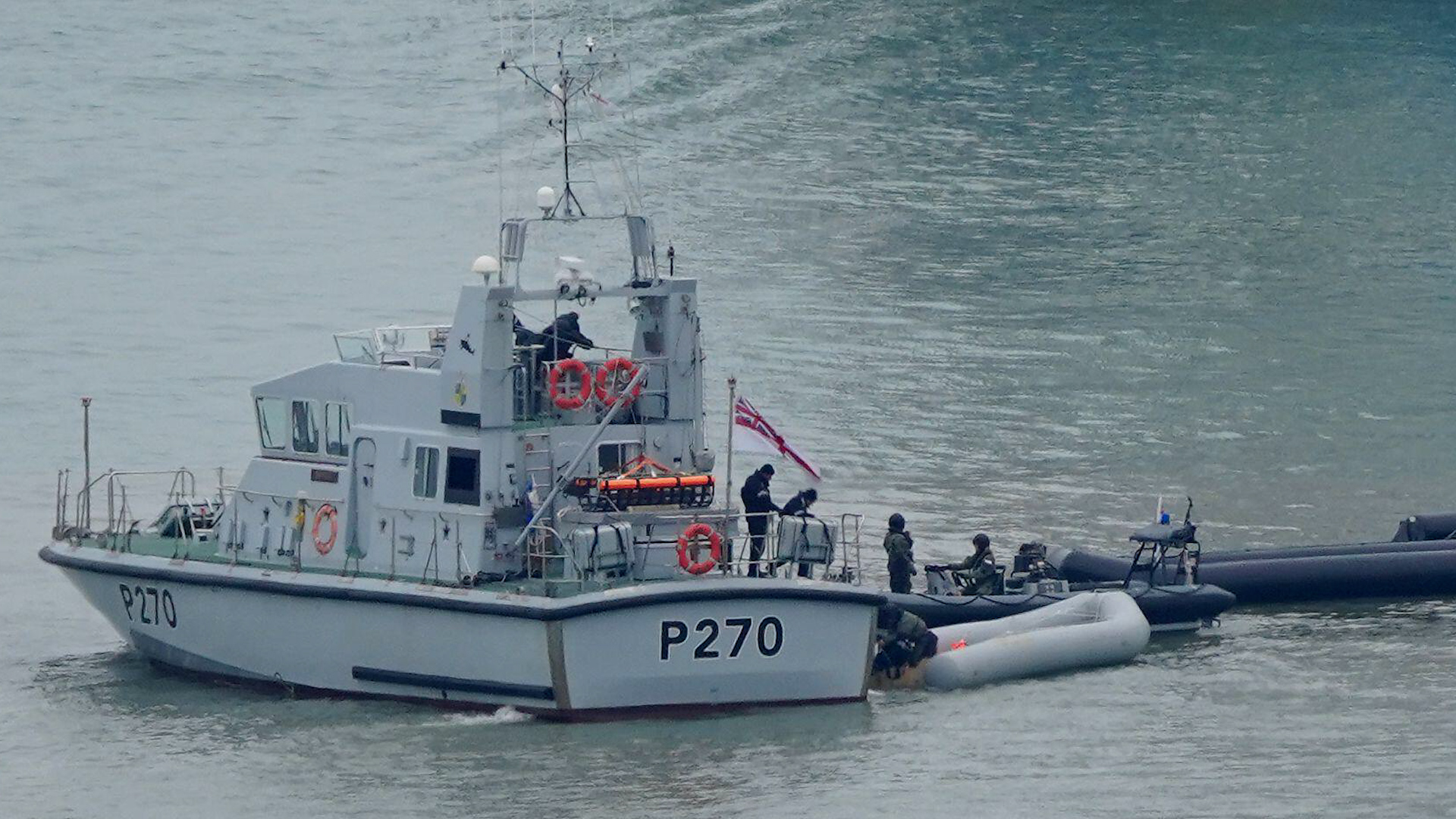 Albanian, African and Asian illegals are being ferried across the Channel by the Royal Navy and their French counterparts. This means either that the Sunak regime has lost control of a Navy that is now positively anti-British, or that 'our' sailors have been ordered by the political elite to facilitate the illegal invasion of our country. In either case - THIS IS TREASON!

The Mail has revealed the extraordinary level of co-operation at sea between the two nations in 'pass the parcel' operations organised by Border Force officers and French warship captains.

In an astonishing series of maritime radio conversations, recorded on Sunday morning from a public maritime radio channel, the French warships and France's maritime police can be heard contacting the Border Force vessels Defender, Hurricane and Ranger to arrange the handover of boats carrying migrants, including five children, 12 miles off Kent.

The conversation between the vessels suggests the French Navy is routinely guiding migrant boats from the French coast to mid-Channel meet-ups with the British, who then put the passengers on board boats to bring them into Dover. 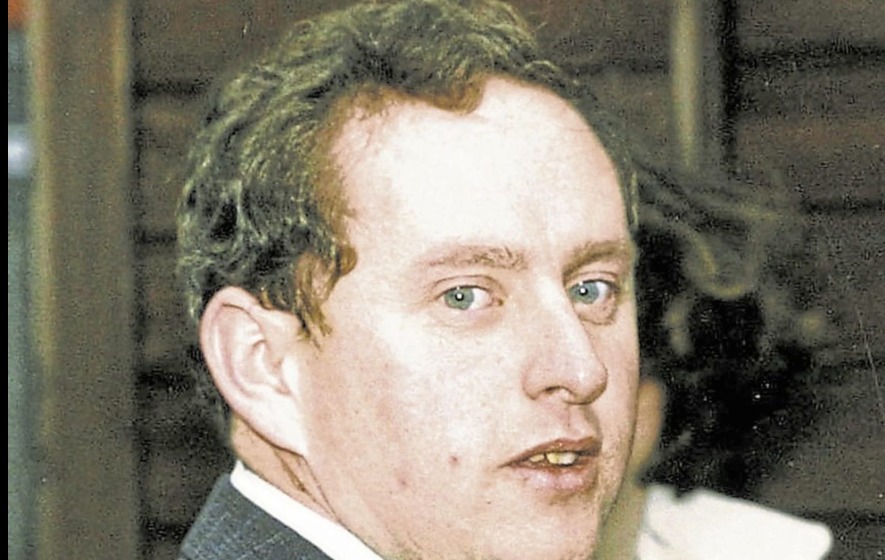 We've been warning people for years that Tommy Robinson was up to his ears in dodgy connections with anti-British Zionists and the UK's intelligence services. And a lot more about this has just come out.

The Guardian has just carried a plug for a new book put out by Nick Lowles, chief executive of HopenotHATE. We've got no time for Lowles, who has moved from being a far-left scumbag to being an integral part of the liberal state's security services - and is still a scumbag. But much of what he reveals about 'Robinson' in his new book is clearly true.

This includes the fact that a notorious former MI5 informant linked to a series of terrorist murders is working for far-right activist Robison to spy on his opponents, including some of the UK’s most prominent anti-fascists. Lowles avoids going into the way in which he has also been monitoring right-wing activists on behalf of MI5. 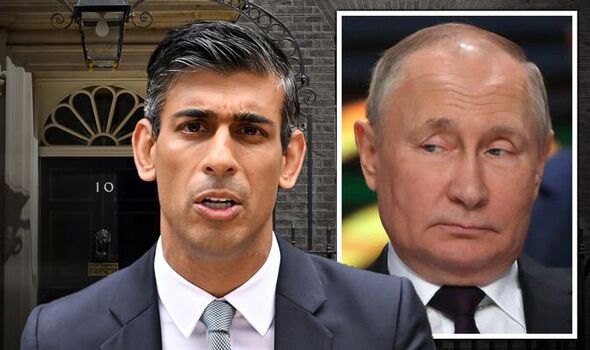 What is the position of the British Freedom Party over the Ukraine war? The same as the position of all genuine nationalists: We would fight to the death to save Britain from foreign invasion, but oppose the shedding of a single drop of British blood, or the spending of a single pound of our tax money, in a foreign quarrel that has NOTHING to do with us. 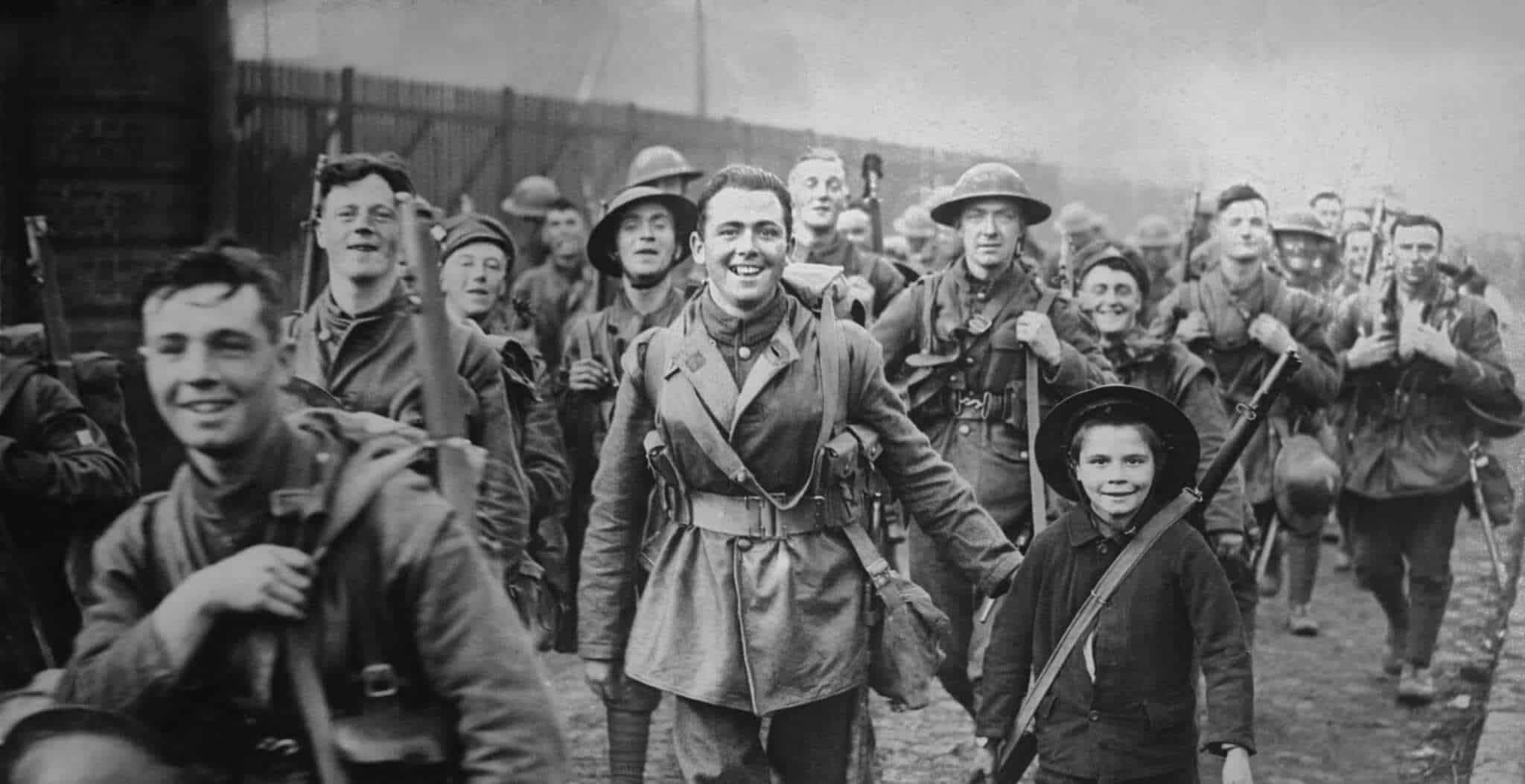 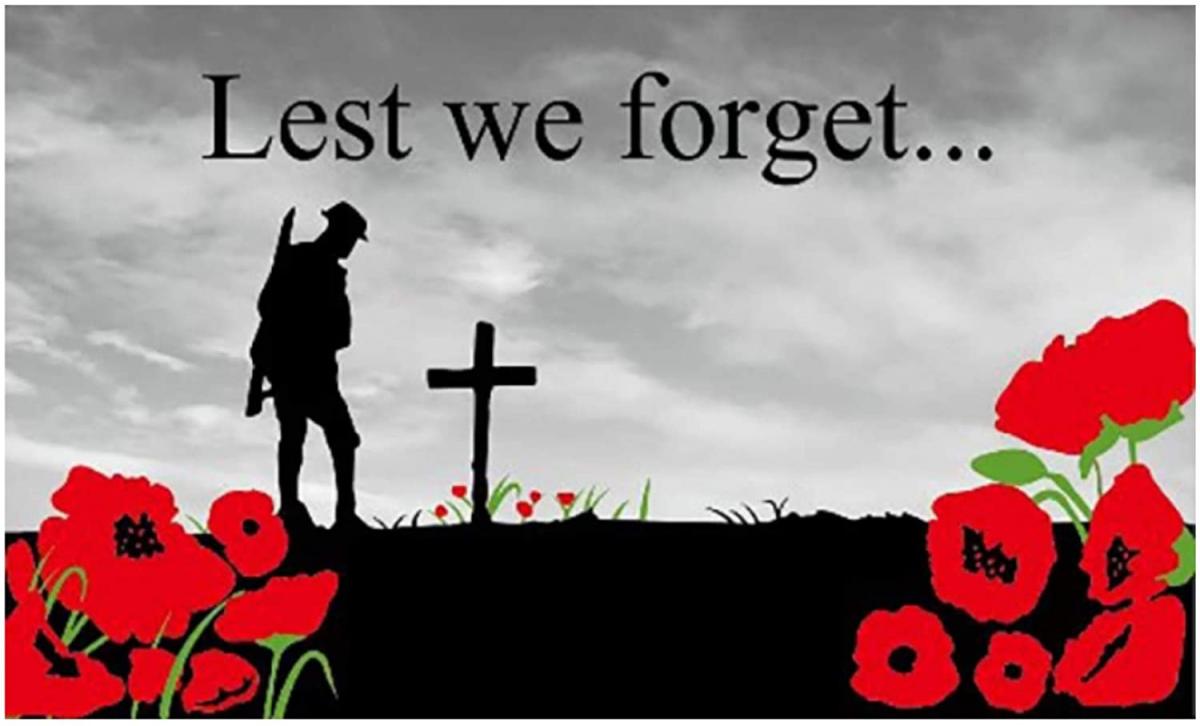 "NO" to 'Climate Reparations! 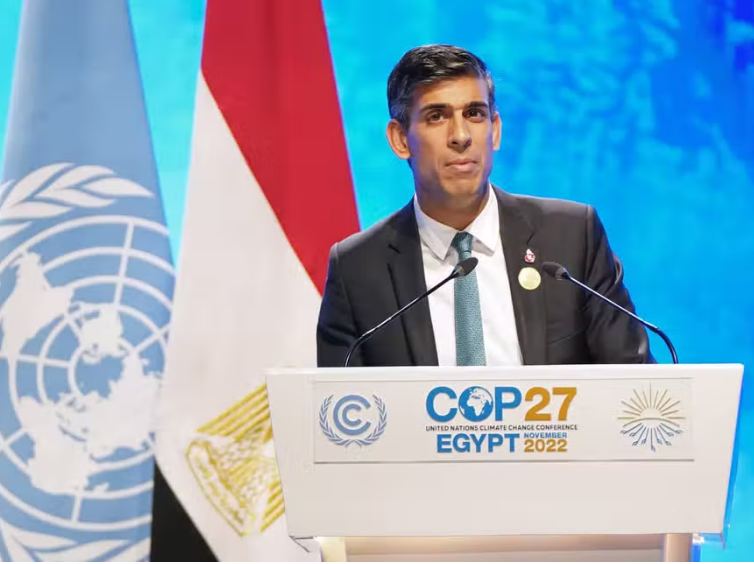 Throwing our money away like confetti! Rish Sunak announced a new package of climate finance measures at various side events during the COP 27 climate summit.

He announced a tripling of funding for 'climate adaptation', from £500m in 2019 to £1.5bn in 2025, as part of a broader commitment of spending £11.6bn on international climate finance.

Sunak also announced a new £90m funding package, to support protection and conservation in the Congo Basin, a critical hotspot for global biodiversity that is home to around 10,000 species of tropical plants.

On top of that, the UK will also commit £65m to the Nature, People and Climate Investment Fund to support indigenous and local forest communities. An undisclosed sum will also be provided to Treevive, an initiative aimed at conserving and restoring two million hectares of tropical forest.

Cops vs "The Community" 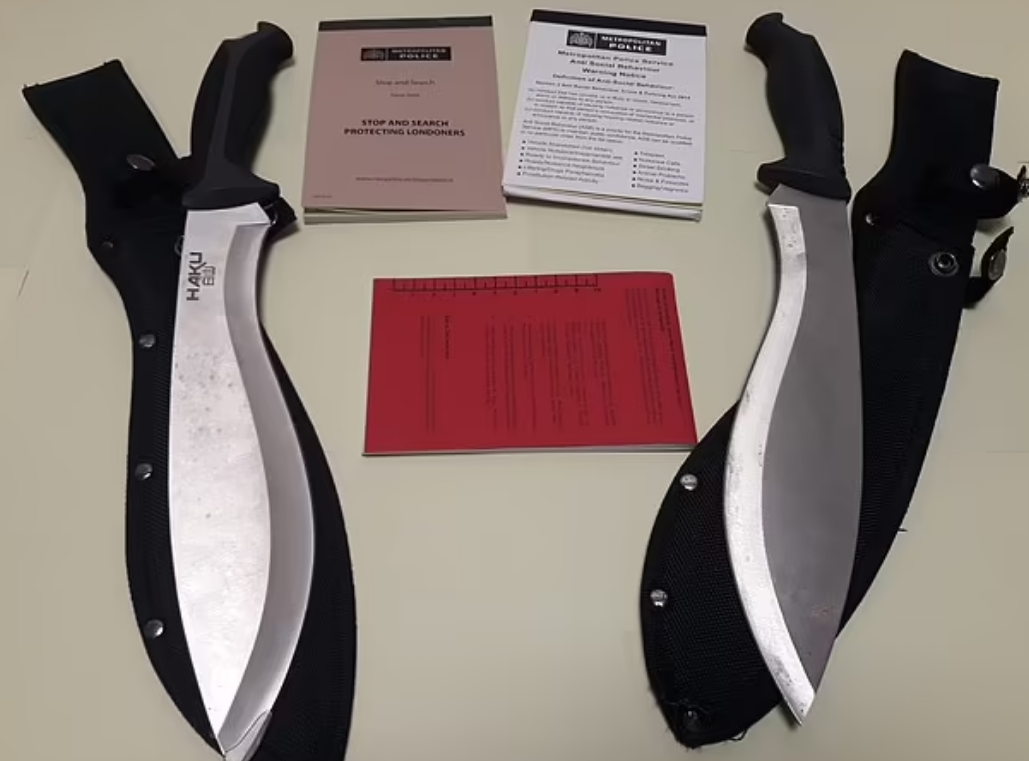 Britain's PC cops often irritate us but, to be fair, officers do have a difficult job to do. Particularly when members of a certain crime-ridden "community" start whining about police harassment. A typical example took place in East London a couple of days ago.