Mo Farah reveals he is an Illegal Immigrant

Mo Farah has claimed that he is an illegal immigrant named Hussein Abdi Kahin.

Devout muslim, Farah claims he was brought to the UK illegally as a child and forced to work as a domestic servant.

However, British Police have released a statement saying no investigation into the alleged child slavery is underway, as no report has ever been filed.

The Olympic runner told the BBC he was given the name Mohamed Farah by those who flew him over from Djibouti. His real name is Hussein Abdi Kahin. 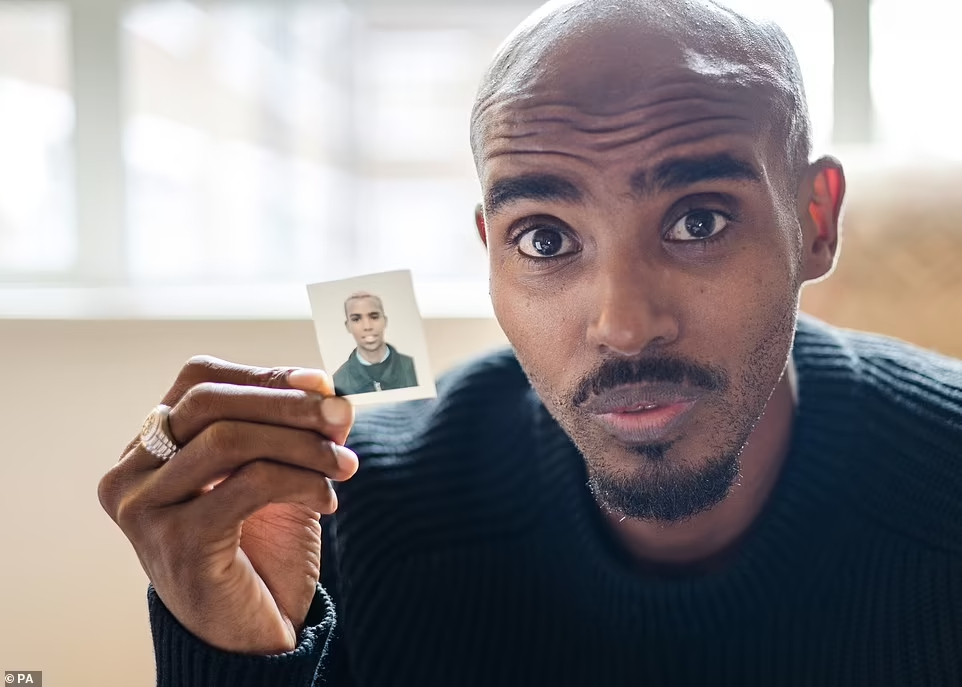 He claims he was flown over from the East African country aged nine by a woman he had never met, and then made to look after another family's children, he says.

"For years I just kept blocking it out,"

"But you can only block it out for so long."

Farah previously said he came to the UK from Somalia with his parents as a refugee.

But in a documentary by the BBC, he says his parents have never been to the UK - his mother and two brothers live on their family farm in the breakaway state of Somaliland.

His father, Abdi, was killed by stray gunfire when Sir Mo was four years old, in civil violence in Somalia. Somaliland declared independence in 1991 but is not internationally recognised. 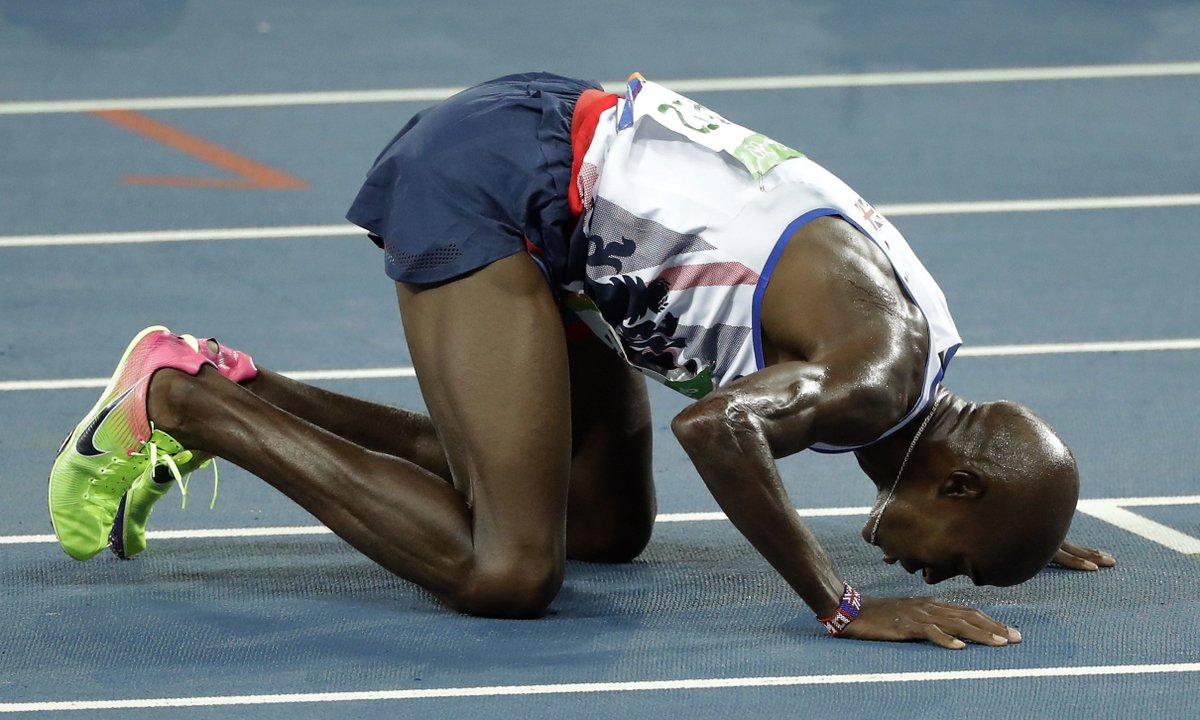 Farah says he was about eight or nine years old when he was taken from home to stay with family in Djibouti. He was then flown over to the UK by a woman he had never met and wasn't related to.

She told him he was being taken to Europe to live with relatives there - something he says he was "excited" about. "I'd never been on a plane before," he says.

The woman told him to say his name was Mohamed. He says she had fake travel documents with her that showed his photo next to the name "Mohamed Farah".

When they arrived in the UK, the woman took him to her flat in Hounslow, west London, and took a piece of paper off him that had his relatives' contact details on.

"Right in front of me, she ripped it up and put it in the bin. At that moment, I knew I was in trouble," he claimed. 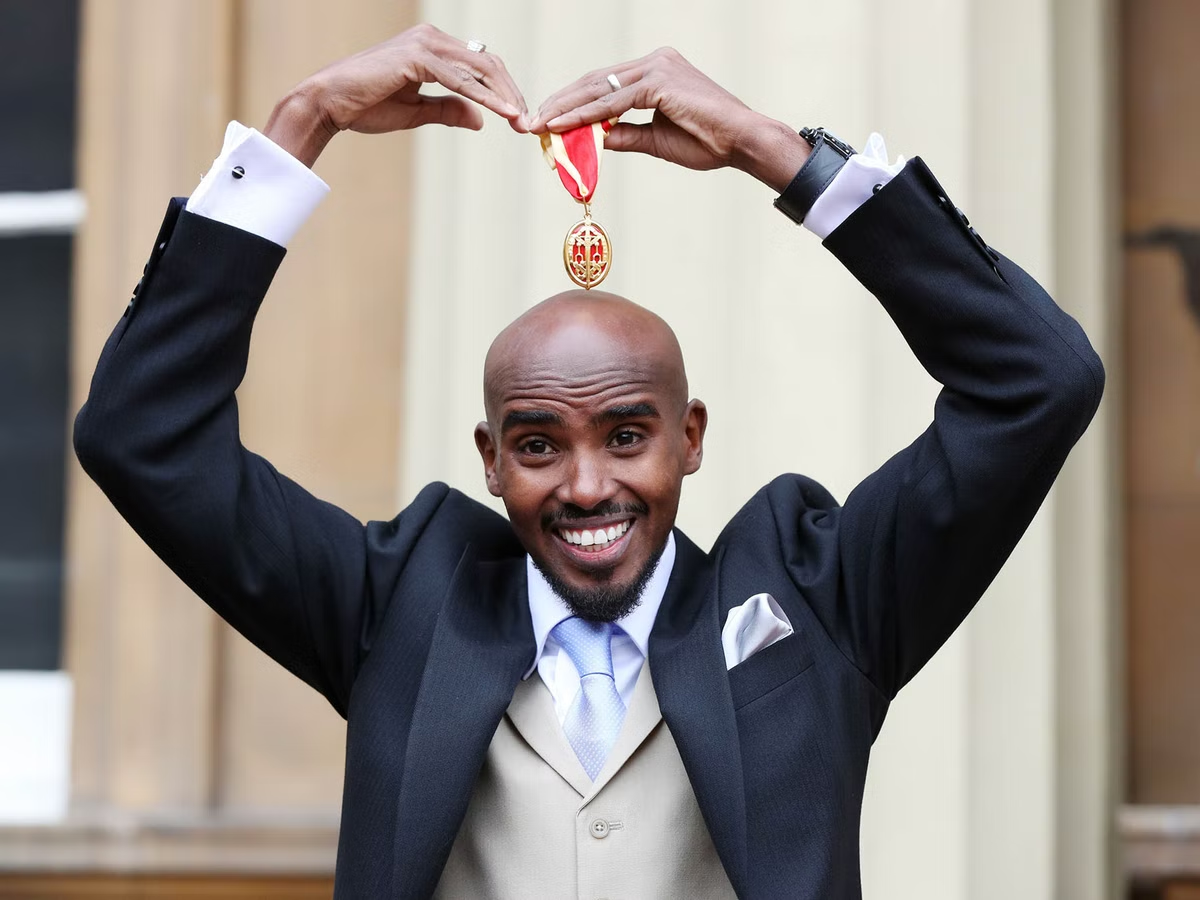 Farah insists he had to do housework and childcare "if I wanted food in my mouth". He says the woman told him: "If you ever want to see your family again, don't say anything."

His PE teacher contacted social services who moved Mo Farah to a his Somalian friends house, who fostered him.

Farah insists his previous claims about coming to the UK with his father as a refugee were lies.

Questions have been raised as to how Farah was able to go undetected as an illegal immigrant, obtain UK Citizenship and even a Knighthood without the British Government realising.