Disney has come under furious fire after debuting a 'woke' new look for Minnie Mouse, which sees the beloved character abandoning her signature red polka-dot dress in favour of a 'progressive' blue pantsuit.

The longtime Disney sweetheart is trading in her iconic polka dot dress for a pair of trousers. 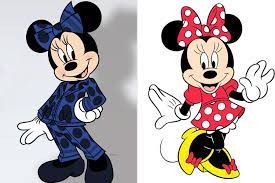 The party will launch in March for Women’s History Month, which apparently inspired the new look. 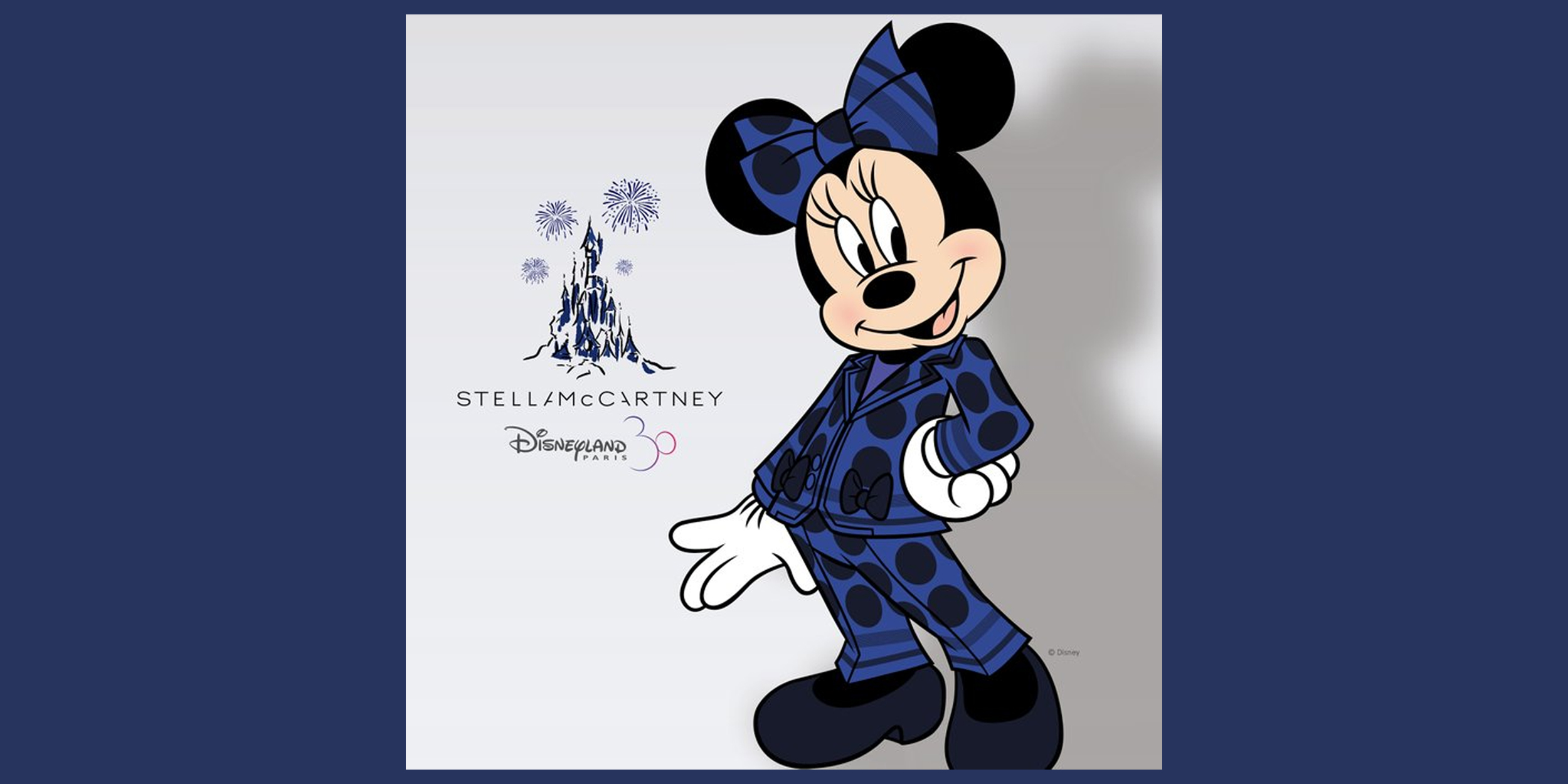 The park’s Twitter account shared a sneak peek of Minnie’s new outfit, which consists of a dark blue and black polka-dotted pantsuit and matching bow in her hair. 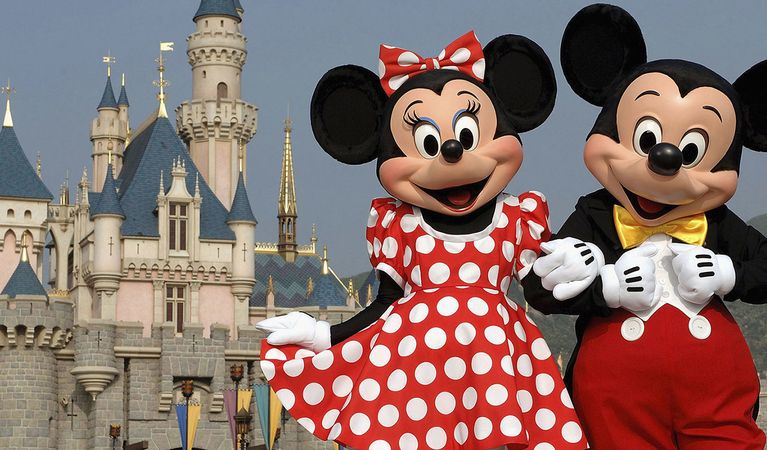 Minnie - who was created almost 100 years ago, in 1928 - has famously worn a red and white polka-dot dress in the park for years. Until now.