The Islamikc Terrorist who plotted the Manchester Arena bombing of innocent men women and children is refusing to co-operate with a prison deradicalisation programme.

Abedi is one of five inmates in a separation centre at maximum security HMP Frankland in County Durham and he along with three others have turned down the opportunity to change their ways. 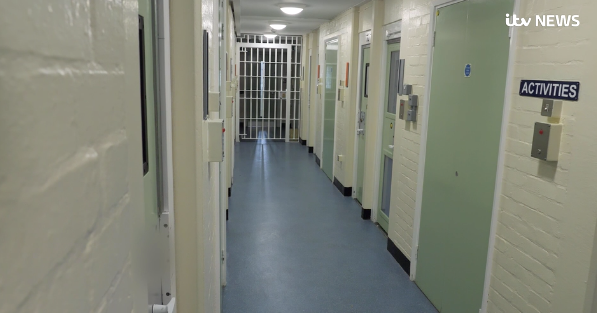 The Ministry of Justice granted the broadcaster, ITV access to HMP Frankland and HMP Full Sutton in East Yorkshire to provide insight into how they attempt to deal with, house, categorise and deradicalise prisoners convicted of offences under the Terrorism Act.

The Separation Centre at HMP Frankland, where Abedi is an inmate, is reserved for the most radical terrorists - a 'prison within a prison'. 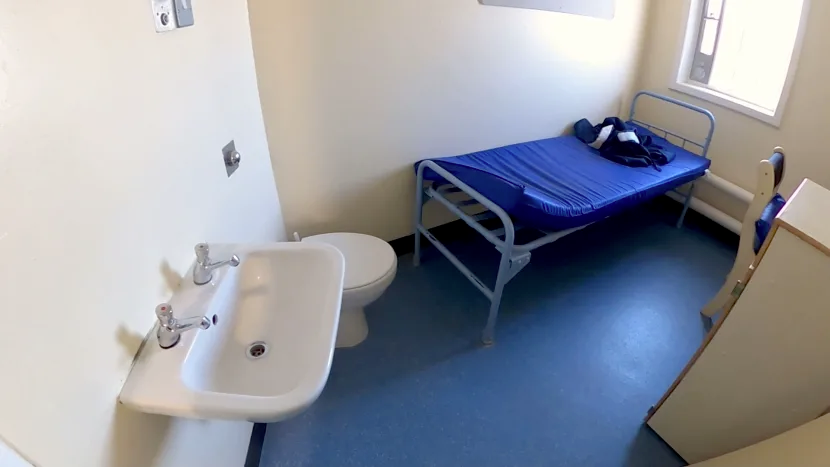 Richard Vipond, probation officer and prison offender manager at HMP Frankland, said: 'One particular person I was working with, we opened his cell door and he said "I'm not going talk to you, you're an enemy of Islam, you're an Islamophobe, you're my enemy".'

Hashem Abedi was sentenced in August 2020 to a minimum of 55 years in jail for the murder of 22 people in the Manchester Arena bombing, helping to plan the attack in which his brother Salman detonated a bomb after an Ariana Grande concert in May 2017.