London park could be renamed after Diane Abbott

A London park could be renamed after Labour MP and notorious race baiter, Diane Abbott.

Gladstone Park in Brent is facing a rebrand and could be renamed in honour of Labour's Diane Abbott following a slavery review by a Labour-run council.

The north west London park was originally named after former prime minister William Gladstone, but could change in 2022.

Brent council asked local schoolchildren aged between 5 and 13 to suggest new names for the park, with Hackney Labour MP Diane Abbott’s name being amongst them. 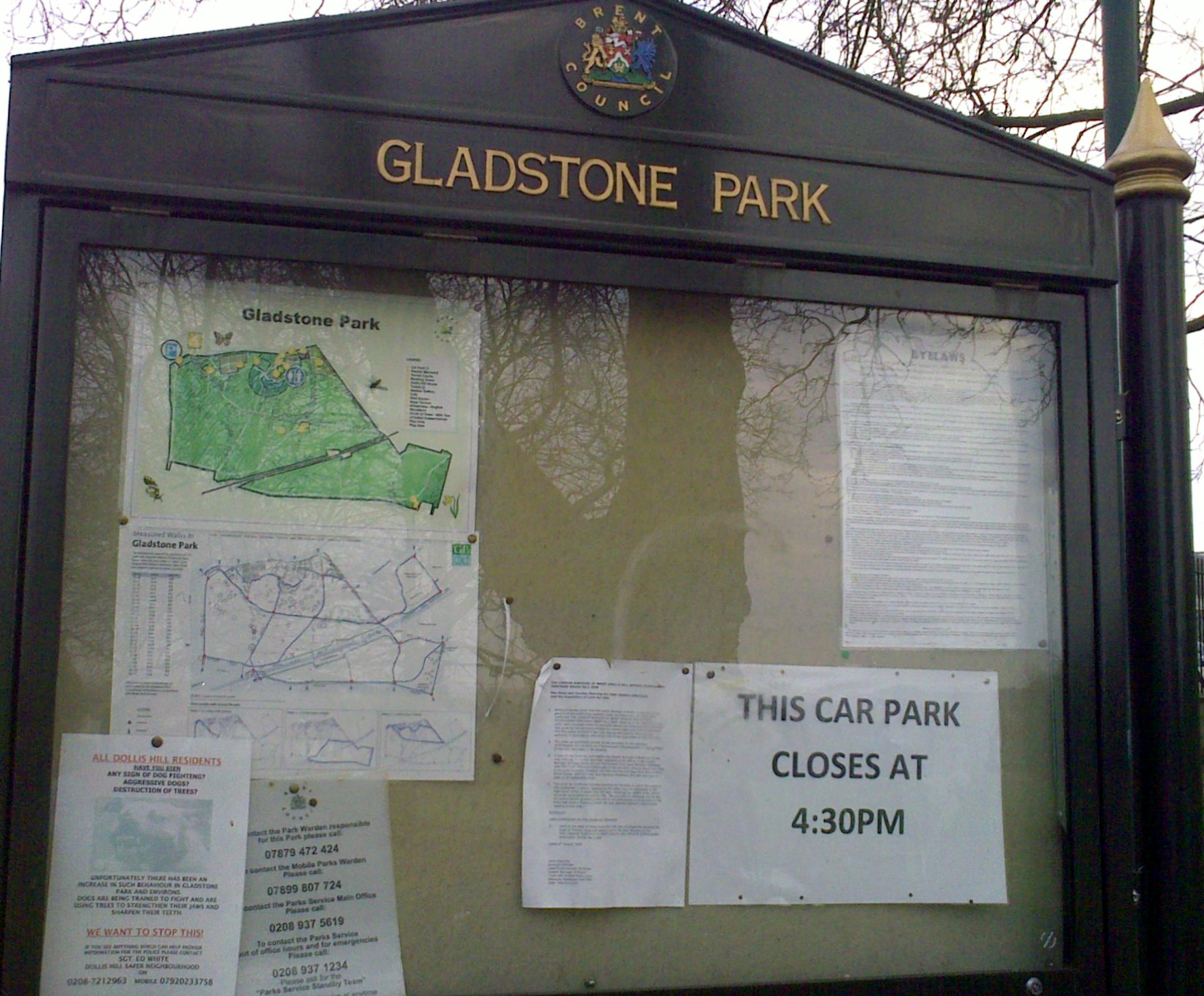 Part of the reasoning for the project is to address “injustice, prejudice and racism” following the Black Lives Matter riots.

Brent Council said William Gladstone is an “historical figure whose views, in association with the slave trade, are inappropriate”.

This statement was made despite the former prime minister (picture left below) having had no role in slavery. 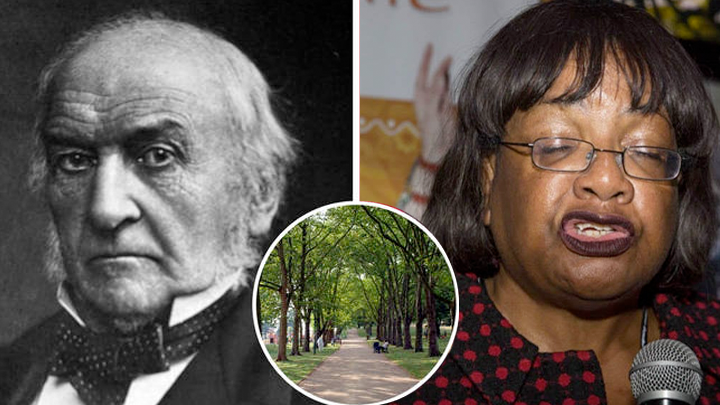 Pupils were shown a video message by Dr Inge Dornan of Brunel University who said: “The Black community in Brent continue to be affected by inequalities.

“The council is talking to local people about what we can all do to address injustice, prejudice and racism.

“As part of this, Brent residents have asked the council to consider renaming Gladstone Park.

“This is because the Gladstone family were involved historically in the transatlantic slave trade.”

We believe the anti-white, anti-British 'Black Live Matter' movement should be PROSCRIBED as a Domestic Terror group!

Join the ONLY party that will NEVER bow down to Wokery and re-write our history!