London drivers will be fined £160 for veering into cycle lane

As of Monday (27th June), Transport for London will have new powers to issue penalty charges to motorists who veer into cycle lanes in the capital.

TfL has taken advantage of a rule change introduced earlier this month that allows local authorities to enforce moving traffic offences - and it means any motorist who crosses the solid white line of a cycle lane in any borough will likely be stung with a £160 penalty charge notice (PCN).

Previously, only the police could issue fines to drivers in London who break the law by entering a cycle lane - even partially - but from next week this will be enforced by TfL using its network of CCTV cameras across the city. 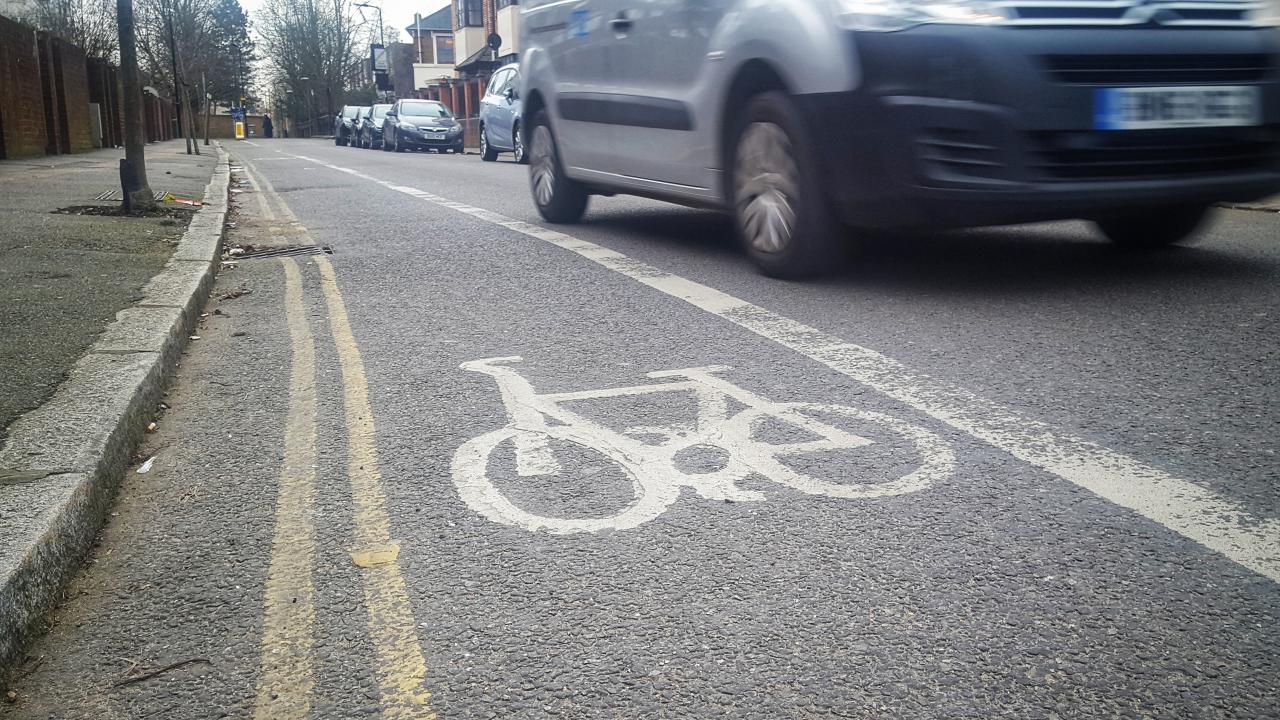 From 1st June, all councils across England and Wales have been able to apply to take over enforcement powers from police for moving traffic violations in their areas under a change to the law introduced by the Department for Transport.

It means authorities up and down the country can issue penalty charge notices (PCNs) to drivers for offences including illegally stopping in yellow box junctions, making illegal turns and driving into no entry roads.

TfL on Wednesday confirmed it has successfully applied for these enforcement powers for cycle lanes and cycle tracks, meaning all London boroughs will have the authority to penalise motorists in the same way they already do for driving in bus lanes.