A 12th Century abbey in Wiltshire, South West England, was saved by locals from an alleged arson attack.

Local residents, including staff from The Bird Cage restaurant, The Old Bell Hotel and Co-op Food store, brought the flames under control using buckets of water and extinguishers. 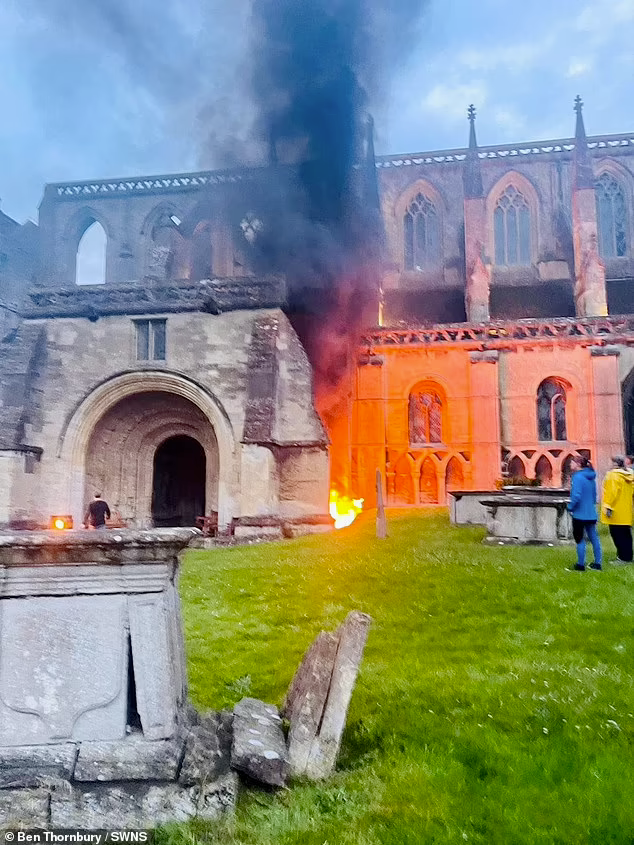 Firefighters rushed to reports of a blaze at Malmesbury Abbey in Wiltshire shortly after 9pm on Friday evening, but after a 10-mile dash from from Chippenham the fire crew discovered that the blaze was under control.

Dorset and Wiltshire Fire and Rescue Service said firefighters rushed to the scene and used one hose reel, drags and a thermal imaging camera to fully extinguish the flames. 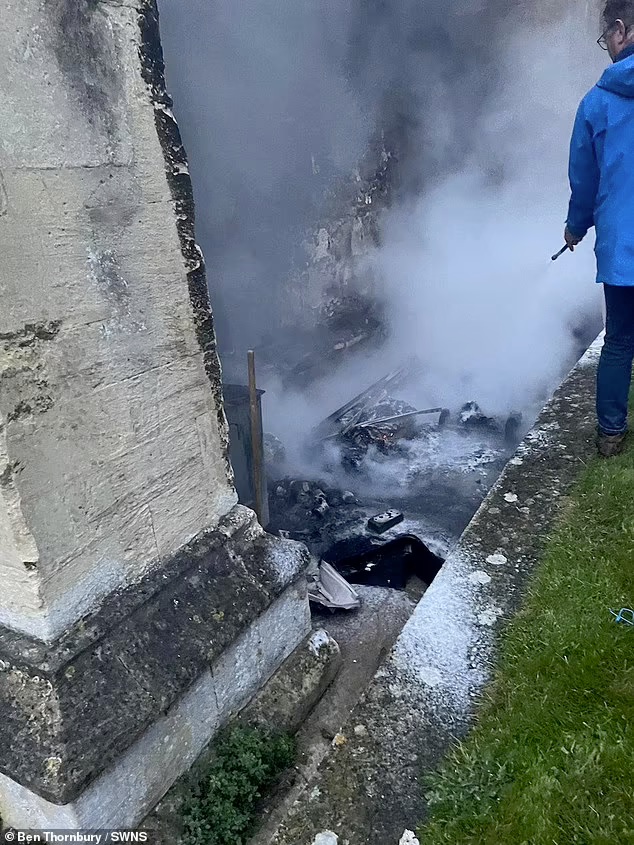 The fire is believed to have started when yobs set fire to waste and refuse outside the abbey, which dates from the 12th century.

The Grade I listed abbey is built on the site of a former Saxon monastery dating back to AD700.

Athelstan, the first king of all England, was buried in Malmesbury Abbey when he died in 939. 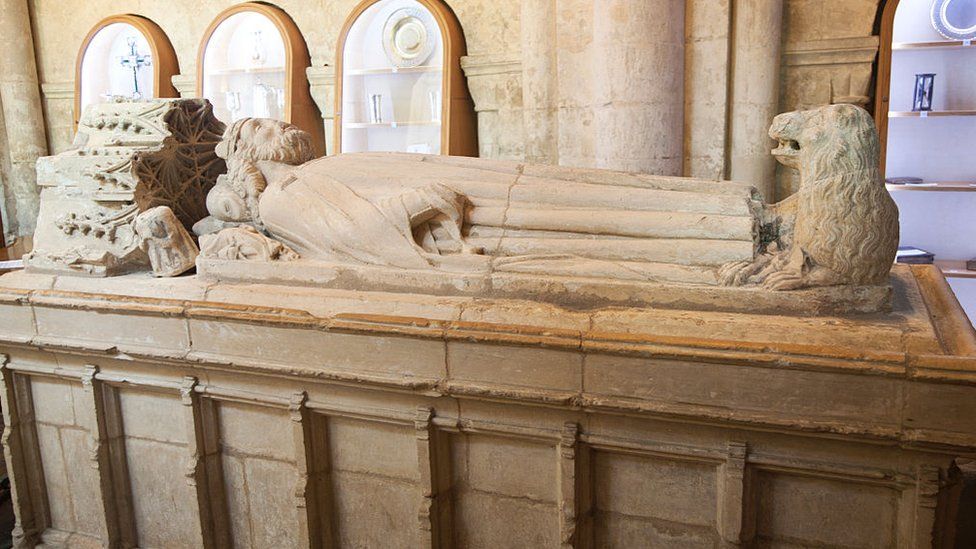 By the 12th-century it was an important Benedictine Abbey and a noted seat of learning.

At that time it possessed the second largest library in Europe and one of its community was the 12th-century historian William of Malmesbury.

It was given a Grade I listing in 1949, having survived previous fires and the English Civil War. 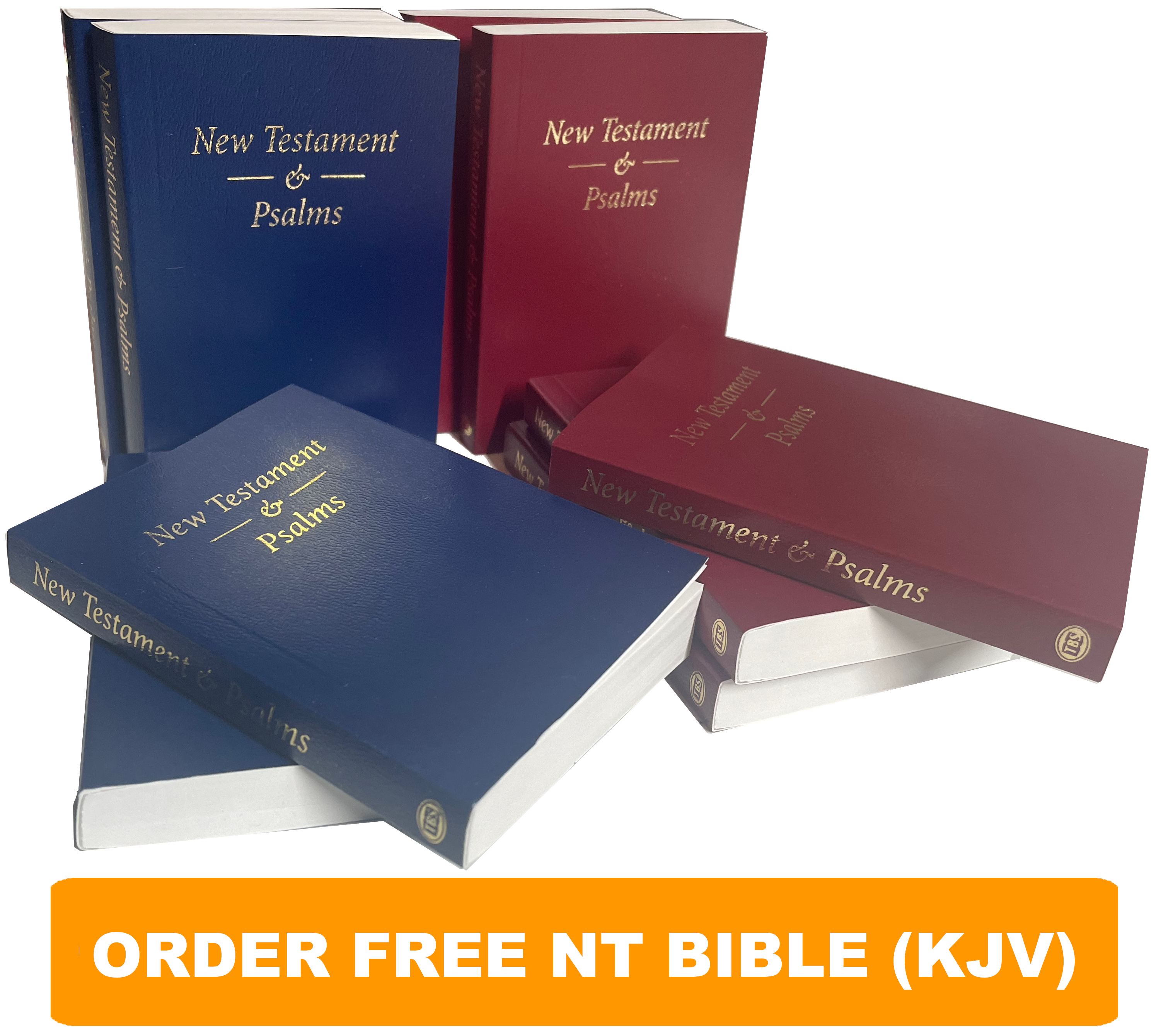