One of Keir Starmer's top shadow ministers has confirmed that, if Labour gain power, they will try to undo Brexit.

Cardiff MP Anna McMorrin, said Labour getting into office could potentially allow them to renegotiate a closer deal with Brussels and even rejoin the EU. 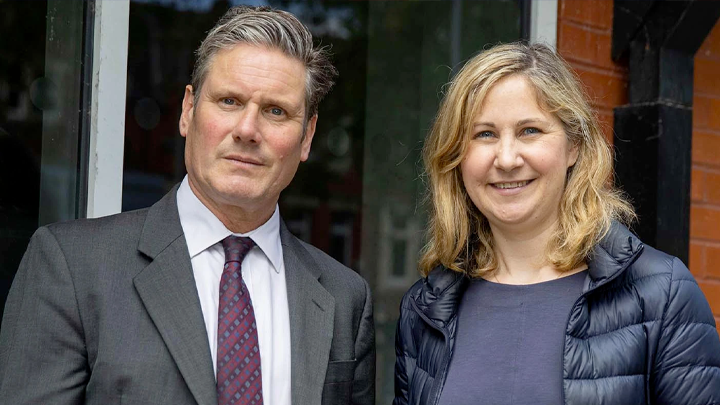 McMorrin admitted to party supporters that a Labour-controlled Government would need to 'renegotiate the deal'.

She was recorded telling activists: 'I hope eventually that we will get back into the single market and customs union, and who knows then.'

Ms McMorrin rejoined the frontbench in 2020 when Sir Keir took over, after resigning in protest at Labour's support for leaving the single market in 2018. 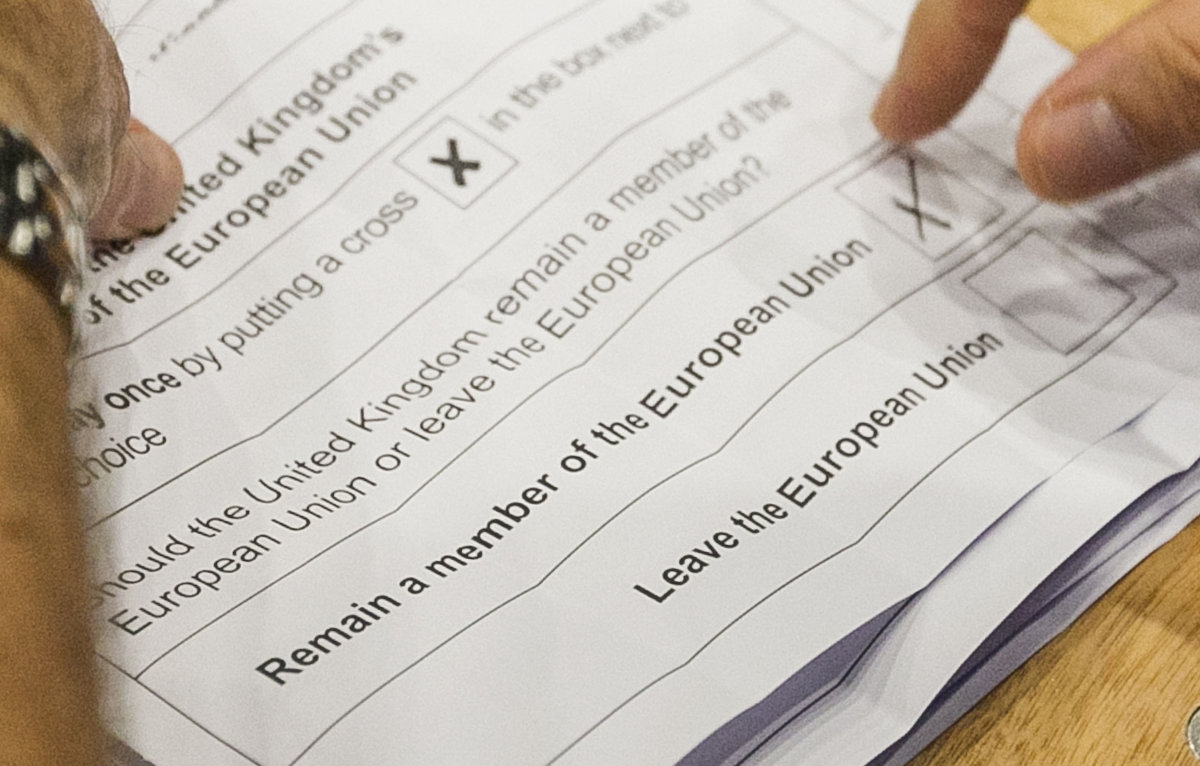 At the Labour Communications group on June 8 Ms McMorrin was asked: 'Could we ever return to the single market?'

She replied: 'I really hope so.'

She added: 'Customs union and single market at the very least I think, in future.'

She accepted 'there is not really scope for having that conversation at the moment', but said all that could change if Labour won power.

Labour want to reverse Brexit, the Conservatives didn't deliver it!

They are all the same - REJECT the 'Old Gang' Parties and join a REAL patriotic movement!