A Jihadist who bought an 18in sword as he plotted a UK terror attack during lockdown is facing jail.

Sahayb Abu, 27, made a series of music videos boasting how he was “ready to eliminate the foes”, talking about murdered Fusilier Lee Rigby and his ambition to see “heads rolling on the ground”.

The Islamist bought two blades online, as well as a combat vest, two balaclavas, fingerless gloves, and a combat-style hat, and made repeated searches on the internet for Islamic State. 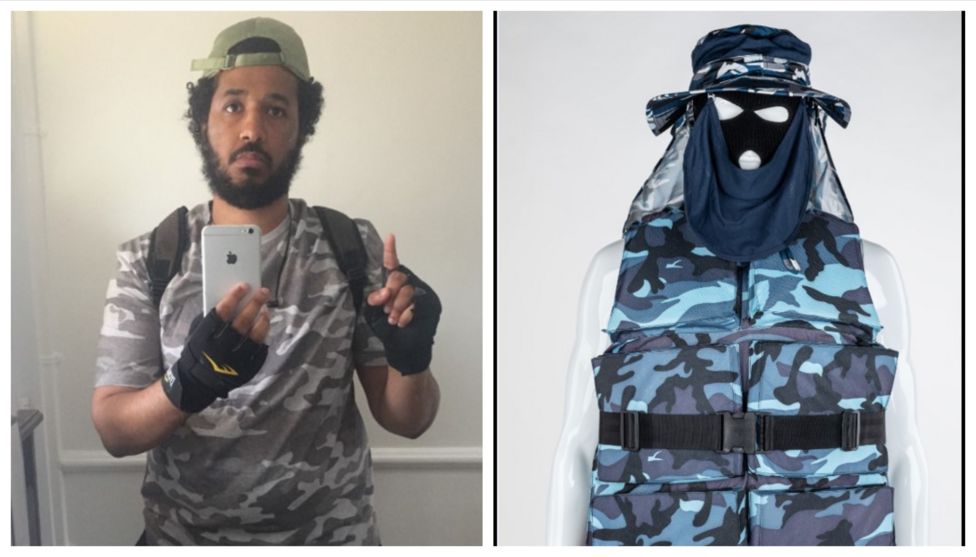 In an Old Bailey trial, Abu claimed the rap videos were parodies of gang drill videos under his alter ego Masked Menace, in an attempt to become famous on TikTok.
He insisted he wanted to use fame to promote a charity for crop-growing in Somalia, and had been studying Alan Titchmarsh videos for gardening tips.

But Commander Richard Smith, Scotland Yard’s counter terrorism chief, said: “I’m not aware of any evidence gathered to show a deep and profound enthusiasm for gardening, or Alan himself as a celebrity.” 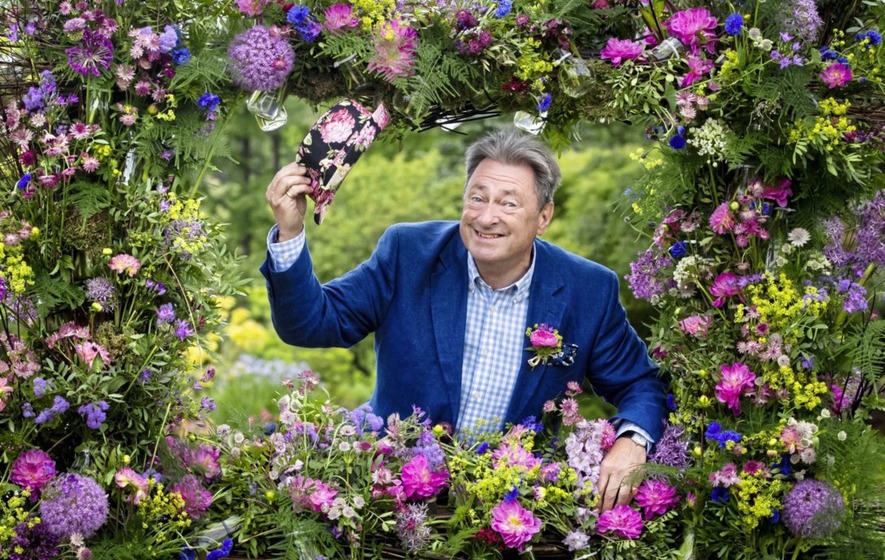 Sahayb is one of several extremist siblings from the same London family: 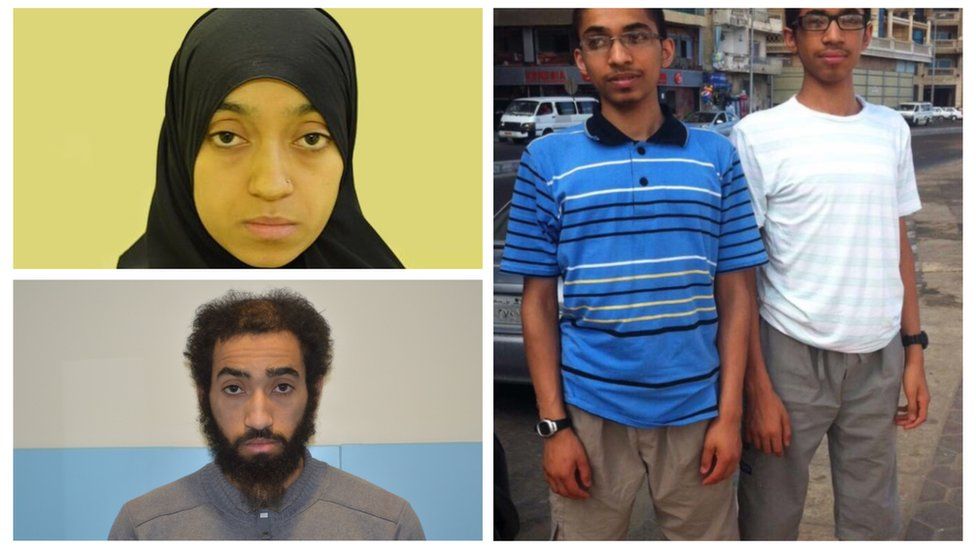 Sahayb and Muhamed Abu were arrested in July in armed raids, hours after Sahayb had told an extremist chat group: "We need a 9/11 2.0."

Prosecutors said Sahayb's violent mindset was expressed in a series of homemade rap recordings in which he rhymed about "sending bombs".

Another lyric said: "I'm trying to see many Lee Rigby's heads rolling on the ground". Fusilier Rigby was murdered by two extremists near Woolwich barracks in May 2013.

Commander Smith said it is “striking” so many people in the same family have been linked to terrorism, adding: “Nobody is born with hatred and intolerance in them, that has to come from somewhere, some malign influence.” 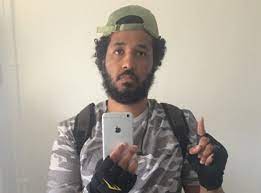 Sahayb Abu began plotting terrorism in March last year, after being freed from a prison sentence for burglary, and was arrested on July 9 following an undercover policing operation.

He had made searches for a string of embassies around London and was part of a Telegram chat group called Servants of the Unseen, sharing extremist propaganda.

Jurors were played his music videos, in which Abu rapped: “Got my under armour on, cos I gotta stay strong… 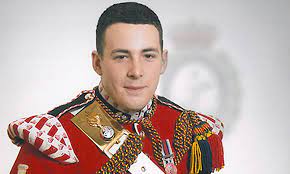 Police moved in to arrested Abu after he purchase the sword online, with officers stepping in to ensure the weapon was not delivered to the would-be jihadi.

In his police interview, Abu claimed one of the knives he had bought was to fix the kitchen sink and other items were “props” for his parody rap videos.

He claimed online searches about IS were linked to efforts to find news of his half-brothers, and insisted in the witness box that activities that landed him on trial were down to boredom in lockdown.

“Nothing to do. The phone became a kind of portal. Being a troll”, he said. 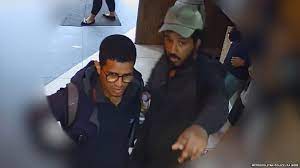 His brother was swept up by the terror investigation after he was sent pictures of Abu in combat attire.

Abu, from Dagenham, denied the charges but was convicted of preparing an act of terrorism.

Muhamed Abu, of Norwood, south London, pleaded not guilty to failing to disclose information about acts of terrorism and was acquitted by the jury.