You may have seen last week, that yet ANOTHER elected official has been convicted for sexually assaulting a child. 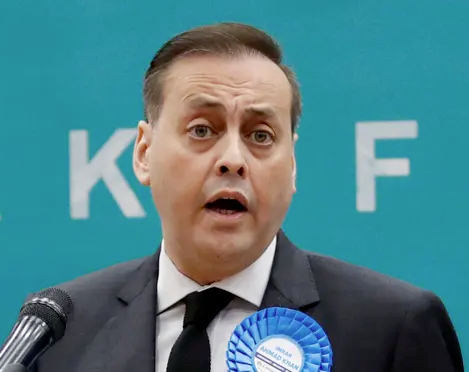 This is a sick and evil trend that seems to run deep in the British Establishment.

There are now countless MPs, Councillors, even Lords who have been found guilty of paedophilia!

As you know, BFP Leader, Jayda Fransen has dedicated years of her life campaigning against child abuse and grooming. 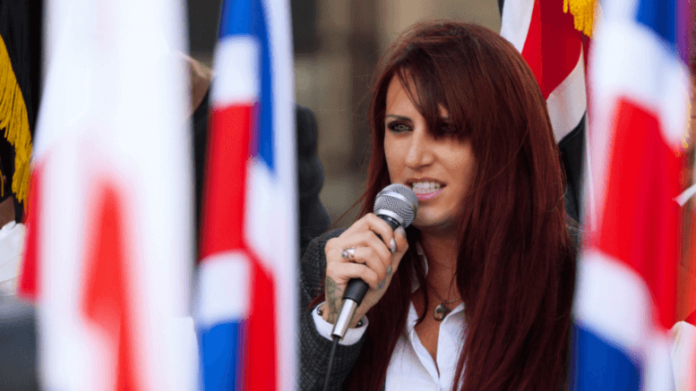 Jayda was even JAILED for EXPOSING a rape gang...

But that wont stop her speaking out!

Jayda has put herself forward to stand in the upcoming by-election in the VERY SEAT that was held by this latest convicted paedophile, Imran Khan.

It is time the child molesting Establishment were held to account for their part in this EVIL abuse of our children. 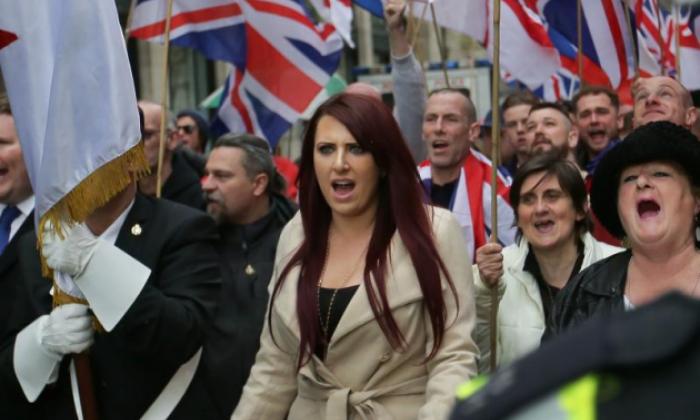 Jayda plans on holding them FIRMLY to account in this election.

Does she have your support?

We urgently need to start raising the funds to enable Jayda to stand in this upcoming by-election.

Please chip in whatever you can to help us make this happen and defend our children's innocence!