A London court has remanded into custody a 54-year-old man charged with the abduction of a 15-year-old girl.

Jawwad Akram is accused of offences under the Child Abduction and Modern Slavery Acts.

Akram, who is married and has an address in Edgware, north-west London, appeared at Willesden Magistrates' Court on Thursday. 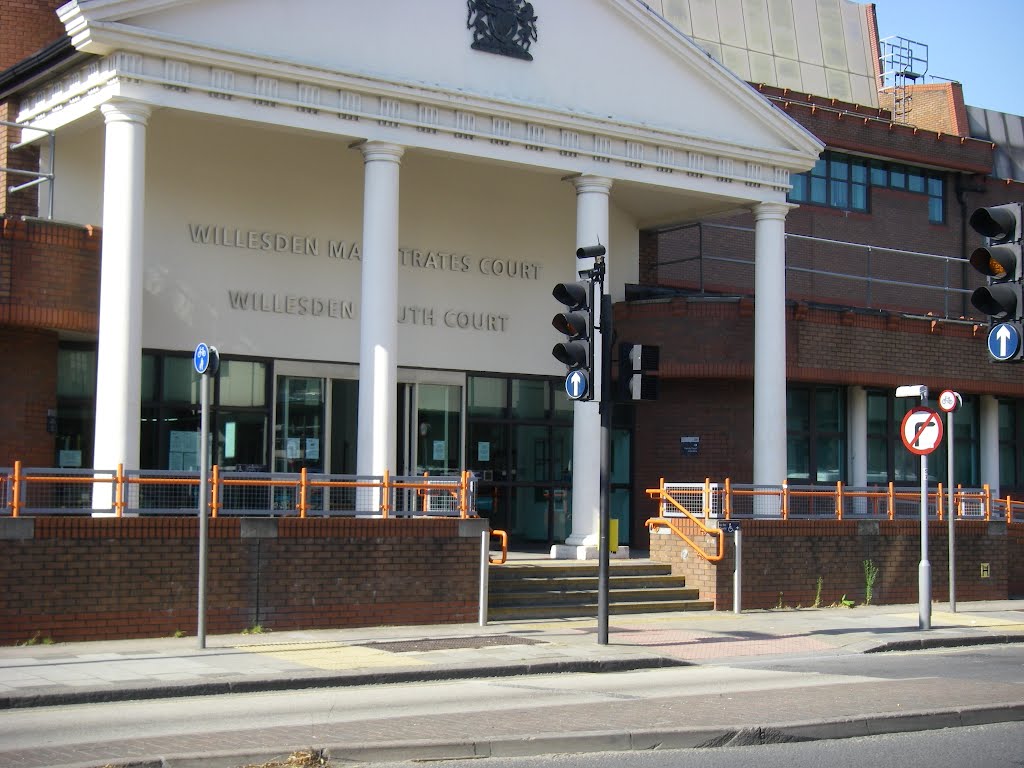 He is charged under the Child Abduction Act 1984, with taking the girl without lawful authority or reasonable excuse between September 30 and Tuesday, from a person who had lawful control.

He is also charged with having arranged or facilitated the travel of the girl between September 30 and Wednesday with a view to her being exploited, contrary to sections two and five of the Modern Slavery Act 2015. 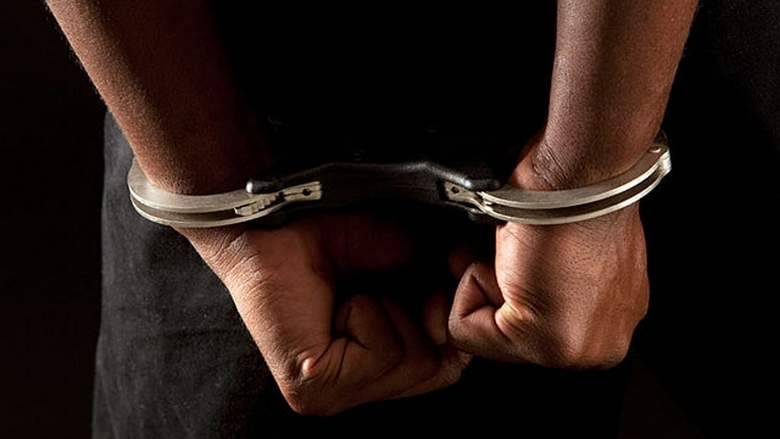 Akram, wearing cream-coloured trousers and a dark jacket and sporting dark hair and a beard, indicated not guilty pleas to both charges.

Magistrate Heather Meyer remanded him in custody to appear at Harrow Crown Court on November 4. 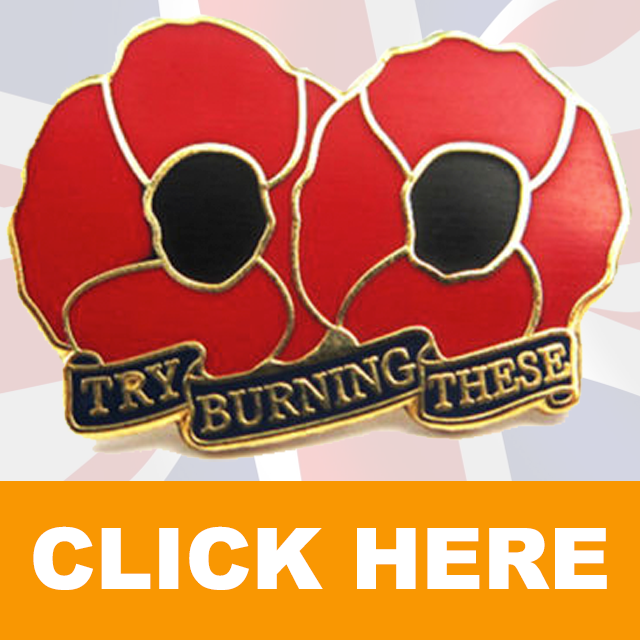