Islamic Terrorist can stay in UK as 'Refugee' Court says

An Islamic Terrorist has been granted permission to stay in the UK as a 'Refugee.'

He is a convicted terrorist and friend of notorious Islamic hate preacher Anjem Choudary. 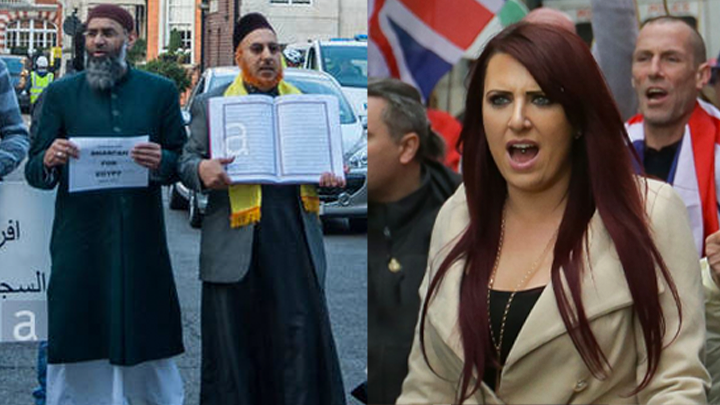 Al-Sirri was a member of Egypt's Islamic Jihad who set off a car bomb outside a girls' school, killing a 12 year old girl.

The bomb was set off with the intention of plowing up the Egyptian Prime Minister, but killed an innocent child instead.

Al-Sirri was also charged in the US with assisting someone involved in the 1993 World Trade Centre bombing. 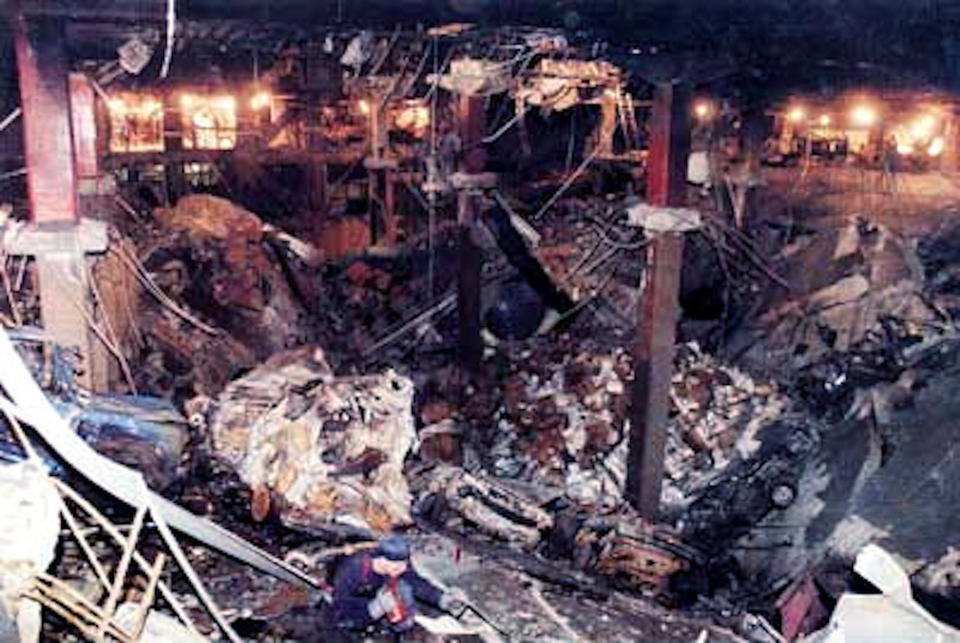 The 1,336 lb (606 kg) urea nitrate–hydrogen gas enhanced device was intended to send the North Tower (Tower 1) crashing into the South Tower (Tower 2), bringing both towers down and killing tens of thousands of people.

It failed to do so, but killed six people, including a pregnant woman, and injured over one thousand. About 50,000 people were evacuated from the buildings that day.

Now, a UK Court has decided he is entitled to remain in the UK as a refugee.

Jayda Fransen and a small team of activists confronted Al-Sirri and Choudary outside the Egyption Embassy in London.

The pair of them stood on the streets of London calling for Sharia Law.

They were also accompanied by a number of other Islamists who were calling for an end to democracy and the establishment of Sharia Law. 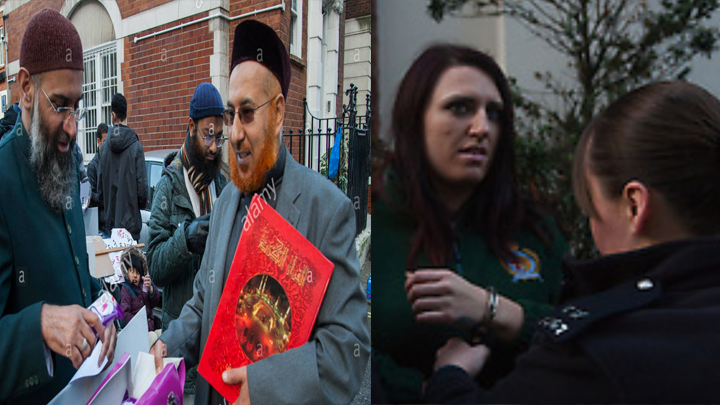 There was a significant police presence on the day, with British police officers defending the extremists' rights to incite hatred on the streets of London.

The men were heard chanting in Arabic and displaying radical Islamic scriptures and placards calling for Sharia.

Yet it was Jayda that was bundled into the back of a police van for confronting them over their extreme ideology.

Both Yasser Al-Sirri and Anjem Choudary have been convicted of Terror offences, yet they remain in the UK at the expense of British taxpayers.

Yasser Al-Sirri, 58, first claimed asylum in 1994 after he was sentenced to death in Egypt.

His application for asylum was turned down so he has abused the flawed British legal system by appealing the issue in court more than eight times over a period of 27 years, at great cost to British taxpayers.

Last week a tribunal decided he was entitled to remain in the UK as a refugee.