ISIS has told Jihadis to wage terror in Europe whilst the West are distracted by Ukraine.

The Islamic terror group has declared a new “global offensive” against Europe in a bid to avenge the death of its leader in a US special forces raid earlier this year.

ISIS spokesperson Abu-Omar al-Muhajir made the comments in a speech which has been leaked online, saying that the Russian invasion is an “opportunity”. 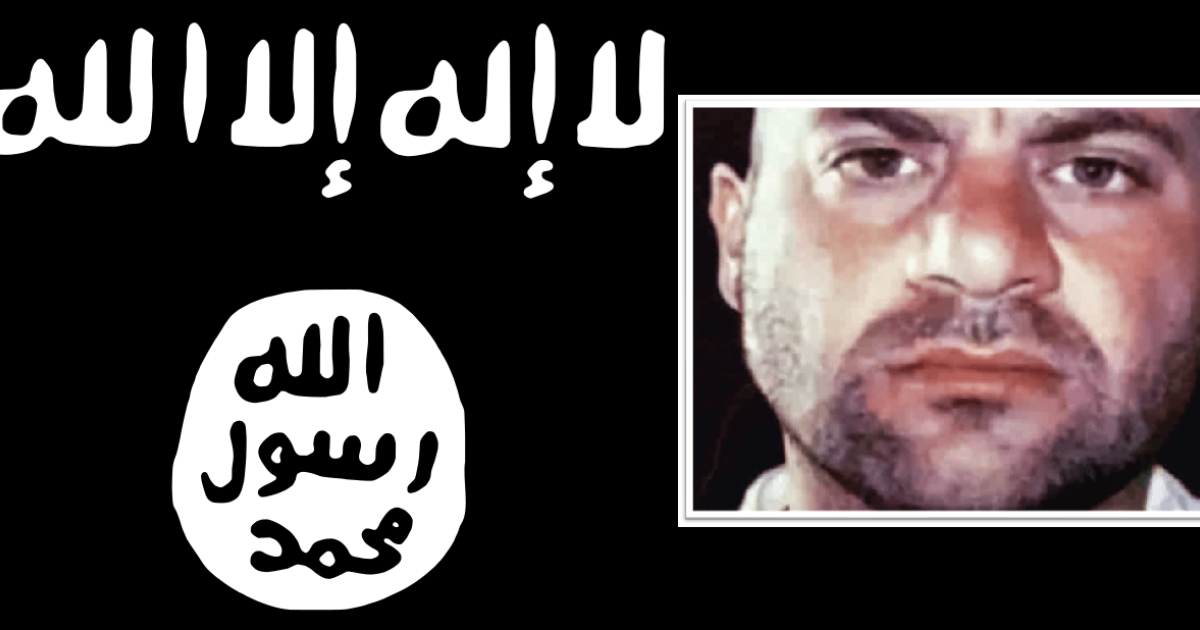 Devout Muslim, al-Muhajir urged followers to avenge the killing of Abu Ibrahim al Hashimi al Qurayshi, also known as Hajji Abdullah (pictured above), during a US raid in Syria back in February.

He said: “We announce, relying on god, a blessed campaign to take revenge.

“Fight them all and Allah will answer and punish them at your hands.”

He also called on followers to “arm themselves with weapons and carry out further attacks”.

“The opportunity is ripe for you," he added. 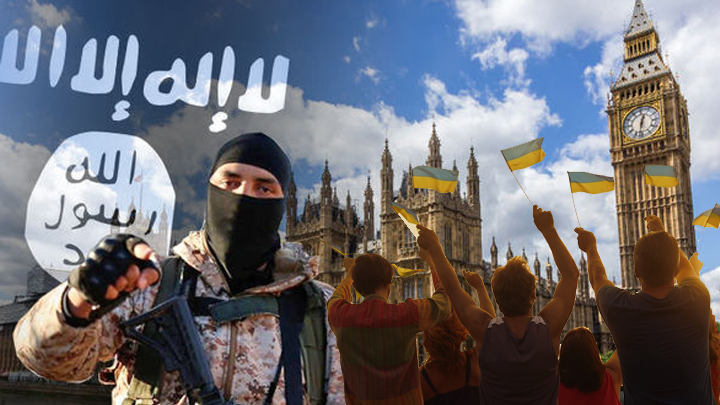 In a lengthy speech leaked online, Abu-Omar al-Muhajir, Isis’s new spokesman, said that Russia’s operation in Ukraine was an “opportunity’’ for the group as non-Muslim nations were “preoccupied” with the conflict.

In a message timed for the month of Ramadan, the group told its jihadist supporters to take advantage of the West’s distraction with the so-called war in Ukraine to stage terror attacks while “the crusaders are fighting each other”.

Thanks to Mass Immigration, Multiculturalism and 'Diversity', our country is rapidly becoming an Islamic nation.