A 'British' Jihadi Bride of Trinidadian decent, who left the country to join Islamic State, has urged the UK to let her return from Syria.

Nicole Jack, formerly of Shepherd's Bush, West London, and her children are being detained at Camp Roj, the same camp as ISIS bride Shamima Begum.

Jack told BBC News that her family were 'out of sight, out of mind' and must not be swept 'under the carpet' by Britain, adding: 'I haven't seen a beheading in my life.'

The mother left London with her husband and then four children to join ISIS in Iraq in October 2015 having told her family she was going to Somalia to begin a new life. 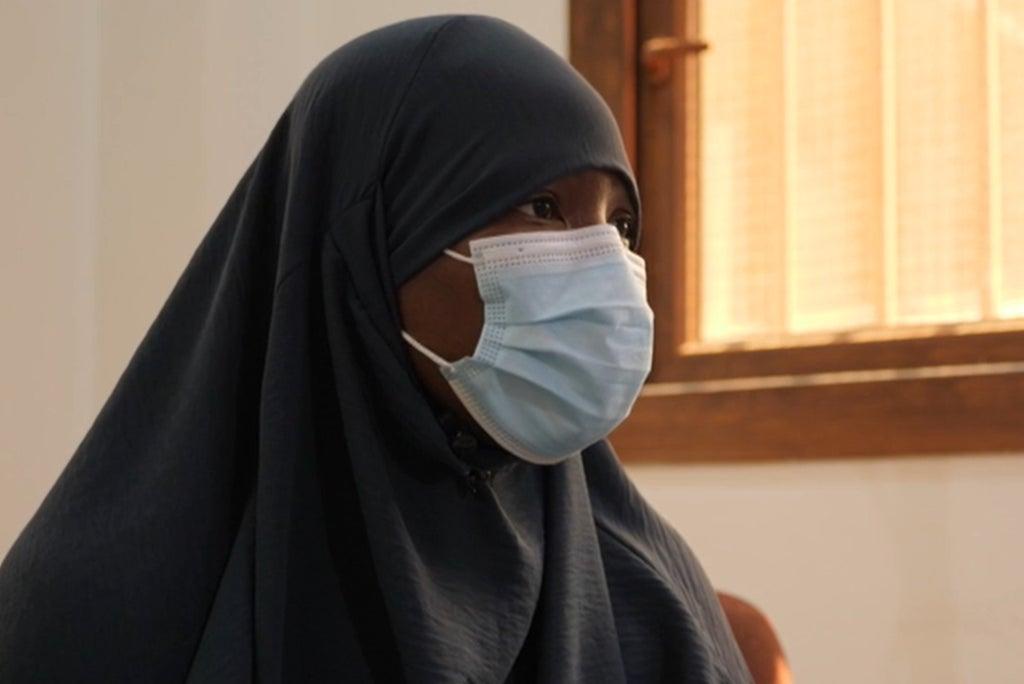 Ms Jack was brought up a Christian but converted to Islam after meeting Mr Ali while they were both working in a Pizza Hut outlet in Hammersmith, West London.

She claimed her husband Hussein Ali threatened to break up the family up if she did not travel with him, but he then died the next year fighting for the militant group.

Ms Jack then married another foreign ISIS recruit, Adil de Montrichard from Trinidad and Tobago, also known as Adil Roberts, and they moved to Syria in 2017.

She then became pregnant with triplets but is said to have miscarried the first child, before the second was stillborn and the third lived for only three weeks. 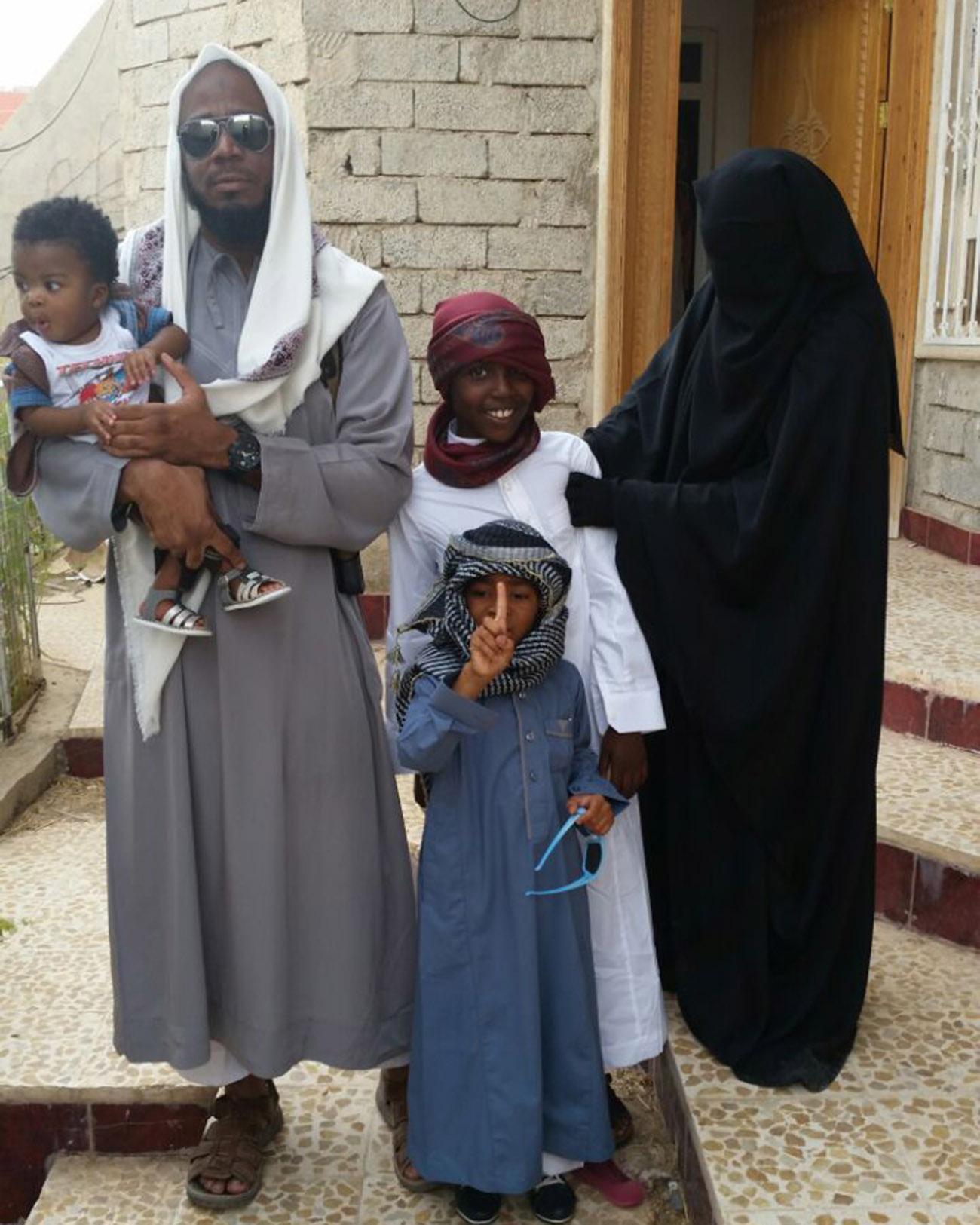 Six weeks later, Mr de Montrichard was in the garden with Ms Jack's ten-year-old son Isaaq when they both died in a suspected coalition airstrike.

She told BBC News that she knew her son was now 'in a better place', but added: 'Anything else can put us on the verge of a breakdown and this is what I can't risk.'

She does not know if she still has British citizenship but will not let her children to go to the UK without her because they would 'not be in a stable situation'.

In London, the children's grandmother Charleen Jack Henry, a nurse who also has Trinidadian nationality (pictured below), wants the three girls to return because it is 'not fair' for them to be 'languishing in this place'. 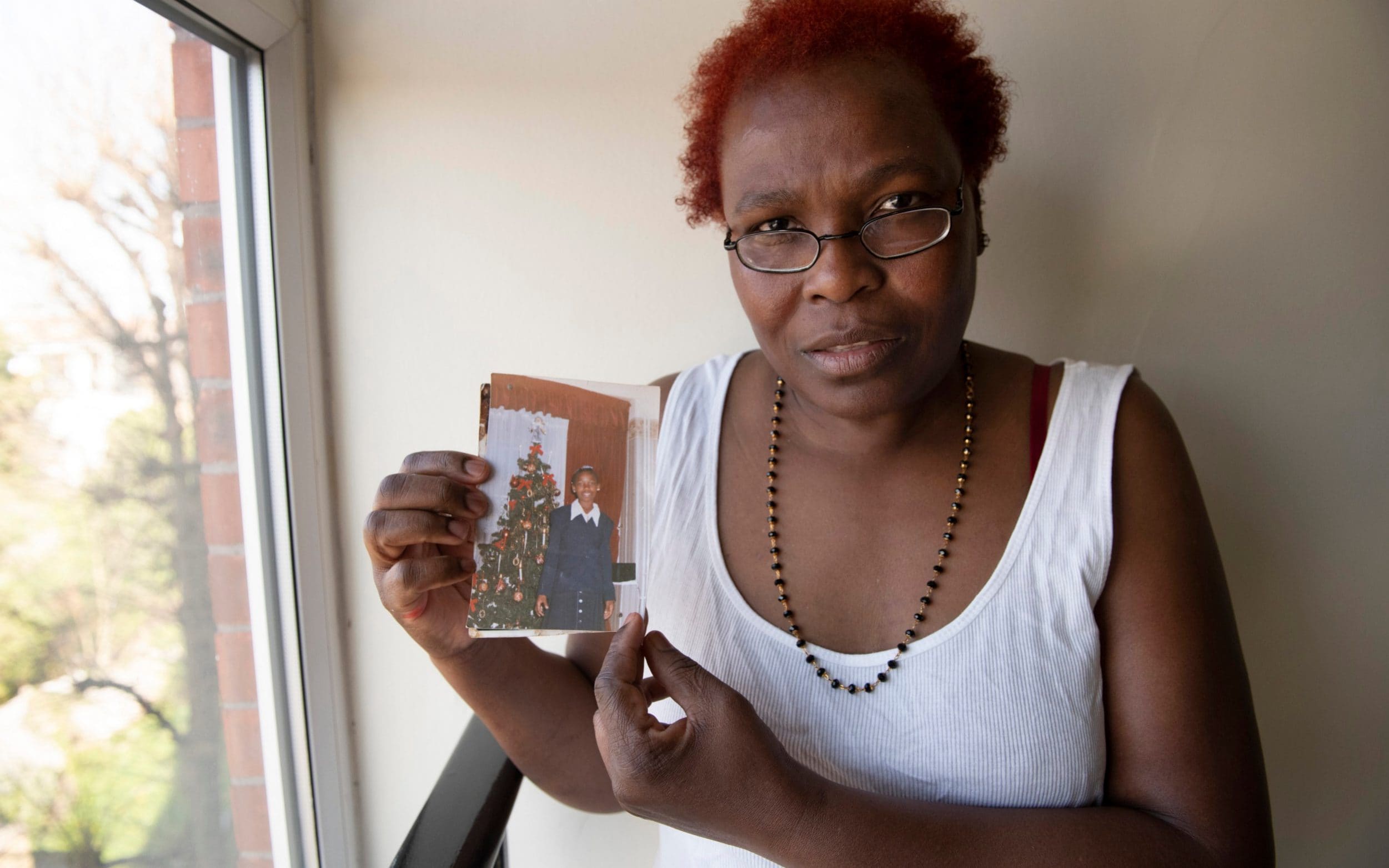 A Government spokesman told stated: 'Our priority is to ensure the safety and security of the UK.

'Those who remain in Syria include dangerous individuals who chose to stay to fight or otherwise support a group that committed atrocious crimes including butchering and beheading innocent civilians.

'It is important that we do not make judgments about the national security risk someone poses based on their gender or age.'

It comes one day after Germany repatriated eight women who joined ISIS and 23 children from the Roj camp, which is in Kurdish-controlled northeastern Syria. 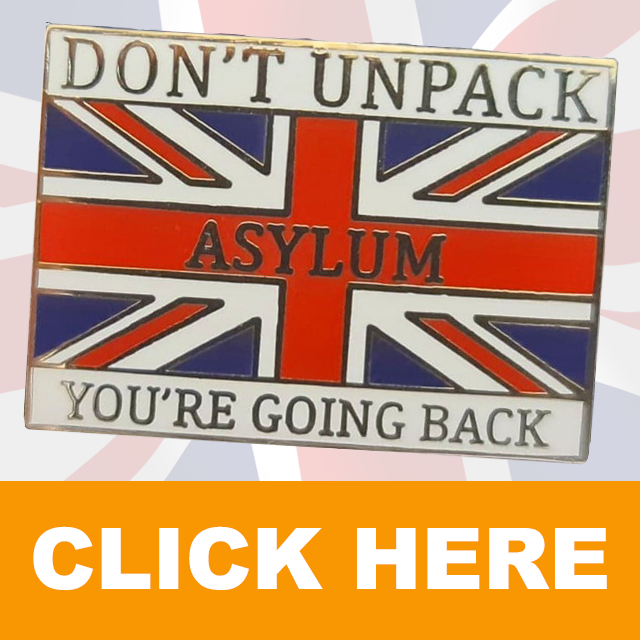