Illegal Immigrant avoids deportation because she got a tattoo

An illegal immigrant has managed to avoid deportation to Iraq from Britain because she has a tattoo.

The 28-year-old had previously lost an asylum claim in 2016 and was told her appeal rights were exhausted two years later.

Despite that, she stayed in the UK illegally for another six years and got a 'Beatles themed' tattoo here. 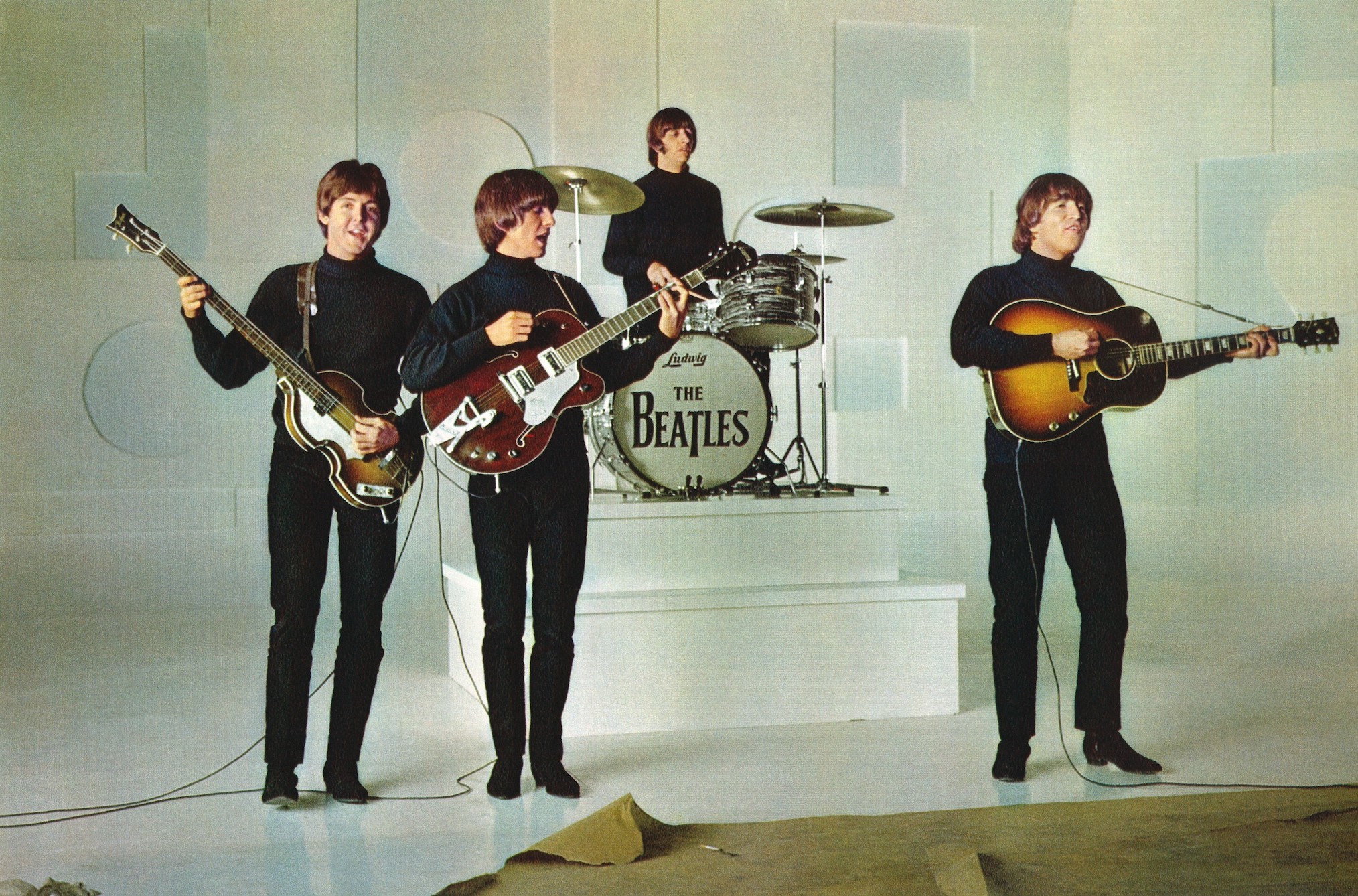 She has now argued that she would be at risk of harm because her tattoo would mean that she was perceived as a "thoroughly westernised woman".

A tribunal heard she had the lyrics 'take these broken wings and learn to fly' from Paul McCartney's 1968 song Blackbird across her shoulder.

The Kurdish woman claimed she would be at risk of being persecuted by her family and society, as she no longer follows Islam. 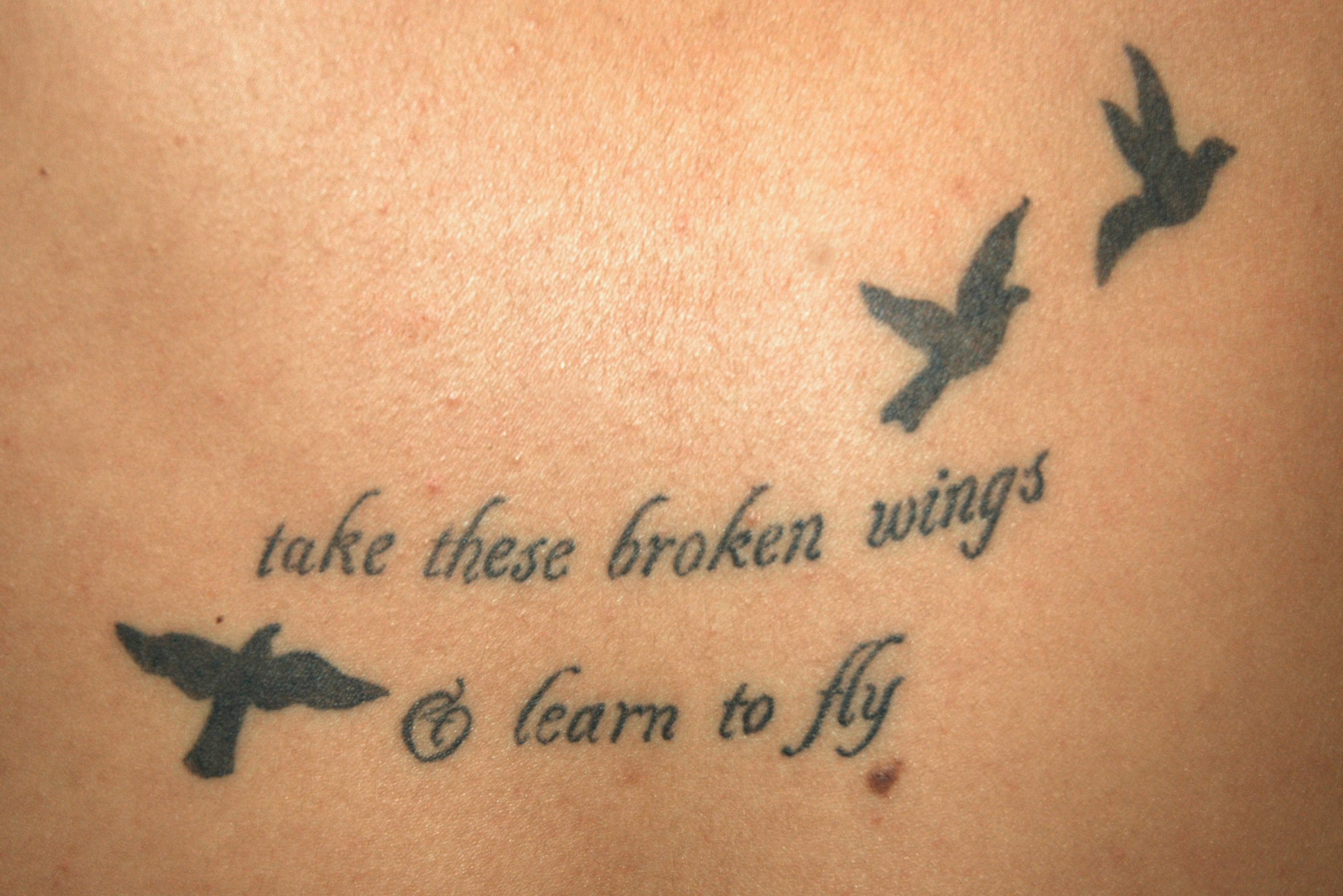 She said: 'I feel trapped like a caged bird whilst I was living with my family and they did not allow me to live freely like I am doing today.

'I also feel that since coming to the UK, I feel independent and liberated, as I have no one to control me.

'I believe that I would surely be persecuted in Iraq for having a tattoo, as body art is perceived as rebellious.'

An asylum judge in Cardiff, Andrew Grubb quashed the decisions to deport her and to dismiss her appeal, despite officials arguing there was no evidence she would be at risk.