Hundreds of illegal migrant boats piled up in Dover

Hundreds of boats carrying illegal migrants into Britain are being stored in a Dover warehouse.

The vessels, some of which were intercepted in the English Channel, are piled up at a warehouse complex in Dover, Kent.

These boats have carried some of the 2800 criminals that have illegally entered Britain so far this year. 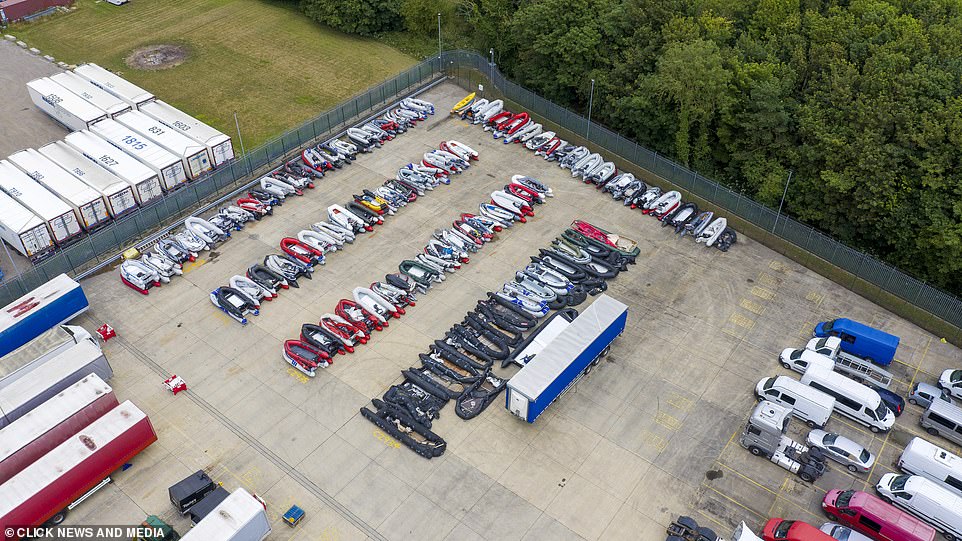 They vary from fibreglass rowing boats to high tech large ribs are stacked three high and in multiple rows in the South of England.

After carrying the thousands of illegal immigrants across the Channel into the UK, the boats lay discarded, deflated and damaged. 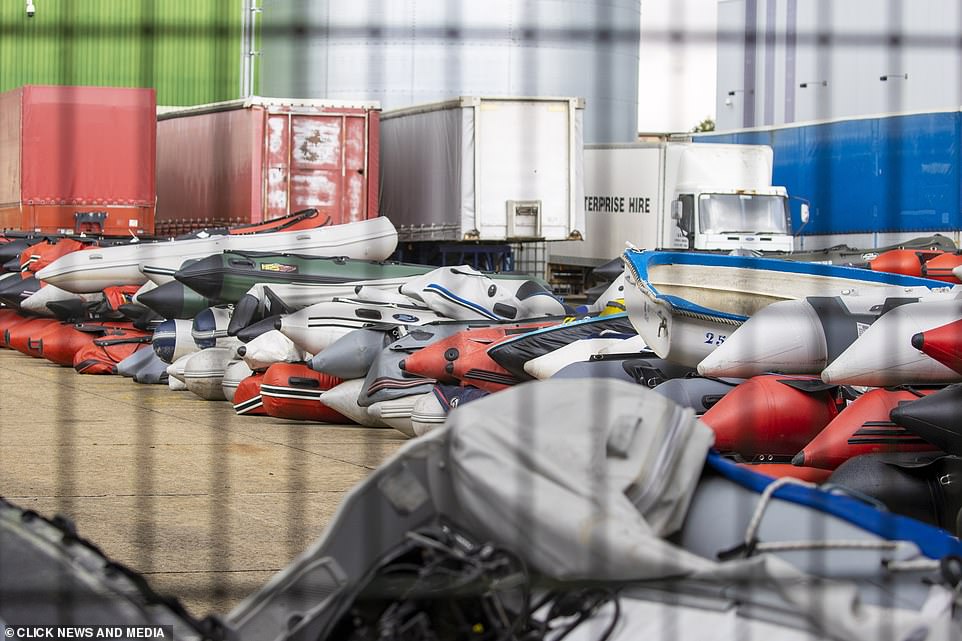 Despite her repeated assurances that the illegal Chanel crossings would be stopped, Home Secretary Priti Patel is yet to hold good to her promise of a robust approach to the hordes of invaders.

In June, 702 refugees reached the UK on small boats, after 741 landed in May.

There were migrant crossings on 16 days of last month, including eight days in a row from 14th June. 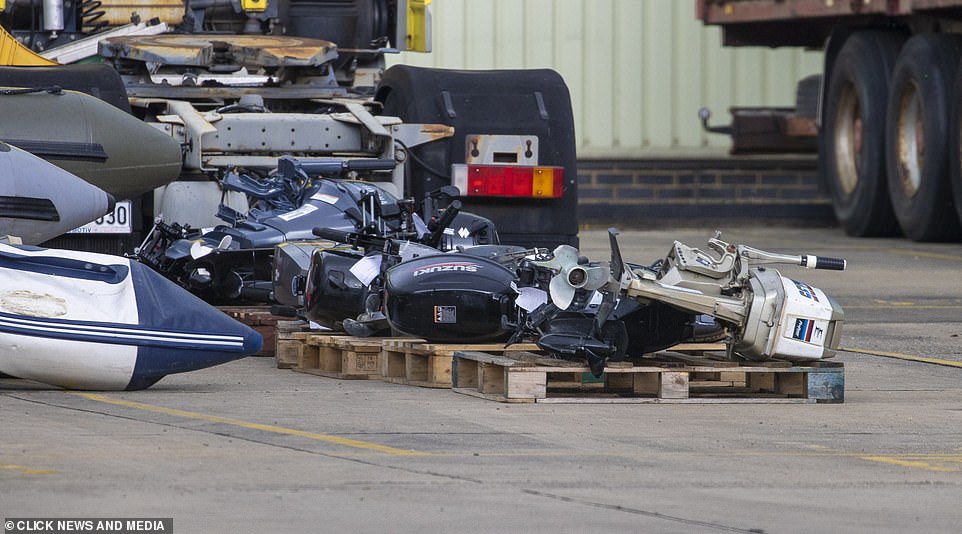 Last Wednesday, In the space of just two hours, the British Border Police had rounded up eighty five criminal invaders.

These men claimed to be from Sudan, Yemen, Syrian, Egypt, Iran, Kuwait, Palestine, Ethiopia, Somalia, Eritrea and Vietnam and were all seeking to claim 'asylum' in Britain.