Saint Patrick is one of the four Patron Saints of our United Kingdom of Great Britain and Northern Ireland. 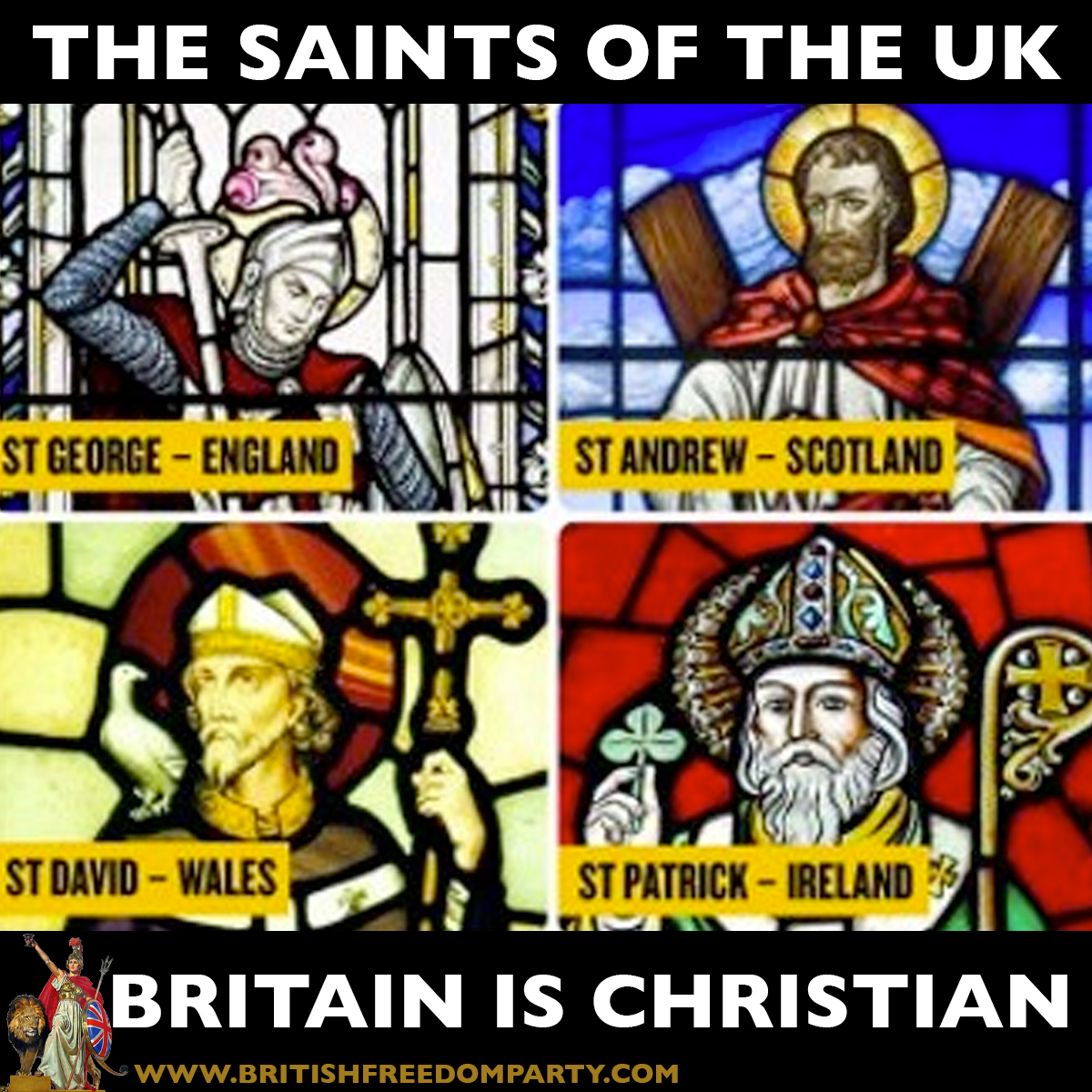 St. Patrick was born in Britain of a Romanized family. At age 16 he was kidnapped by Irish raiders and carried into slavery in Ireland.

After six years in servitude, he had a dream of his escape and fled his master and sailed back to Britain to continue studying Christianity.

Shortly afterwards, an angel appeared to Patrick in a dream and told him to go back to Ireland as a missionary.

He returned and converted thousands of people to Christianity and established councils, churches, schools and monasteries across the country. 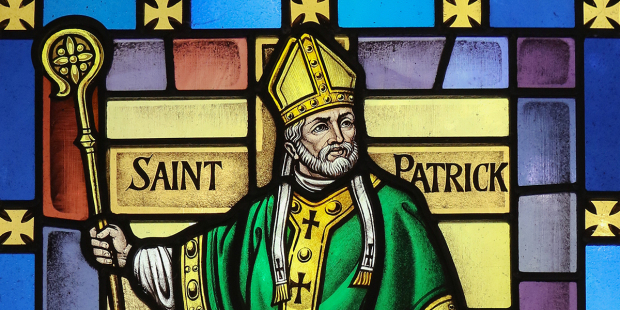 Legend suggests that Patrick used the three-leaf shamrock on his mission to explain the Holy Trinity, teaching his followers that the Father, the Son and the Holy Spirit exist as individual elements of the combined entity. While some experts claim this story was invented centuries later, the tale has led to the common practice of people wearing the symbol on the feast day.

Saint Patrick's Flag forms part of our beloved Union Flag which we fly with pride! 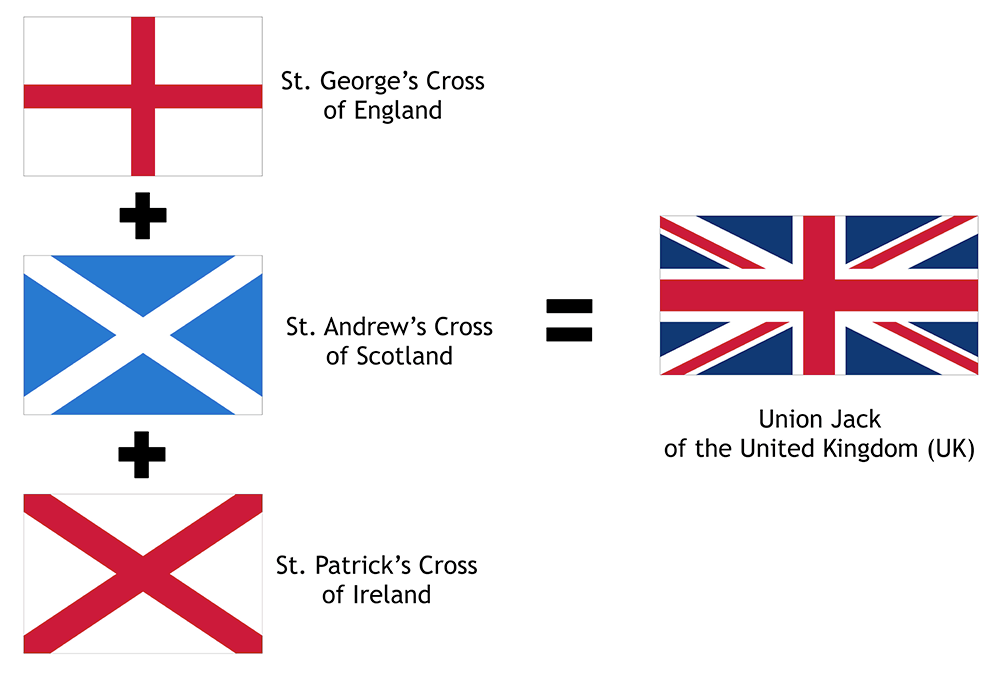 Today, people in Northern Ireland will celebrate the day as a National Holiday!

St. Patrick's Day is also a National Holiday in the Republic of Ireland the Canadian province of Newfoundland and Labrador and the British Overseas Territory of Montserrat.

Every year the Feast of Saint Patrick is celebrated by millions of people worldwide!

To wish YOU a Happy Saint Patrick's Day, we would like to offer you a FREE GIFT!

Click on the gift box below to claim yours! 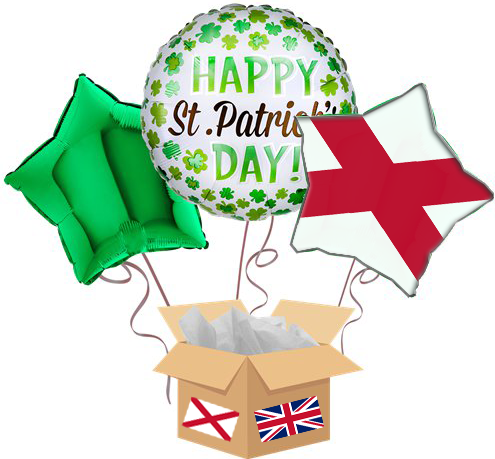