A Green Party peer has called for all men to face a 6pm curfew to 'make women feel safer and lessen discrimination.'

Baroness Jones made the comment in a discussion in the House of Lords during a debate on domestic violence. 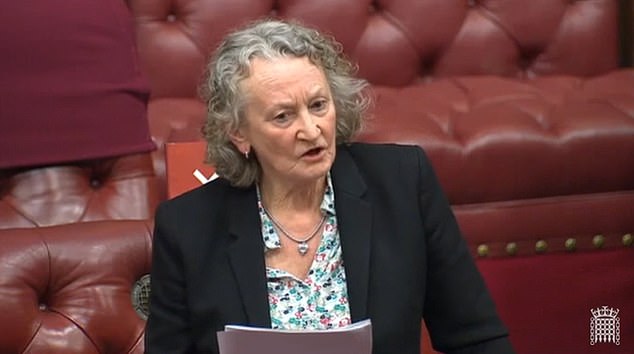 Jennifer Helen Jones, 71, has called for changes in the law to bar males from the street in wake of Sarah Everard murder.

Men should be banned from being outdoors after 6pm to 'make women a lot safer' after the abduction and suspected murder of Sarah Everard (pictured left below) in London, the Green Party peer has suggested. 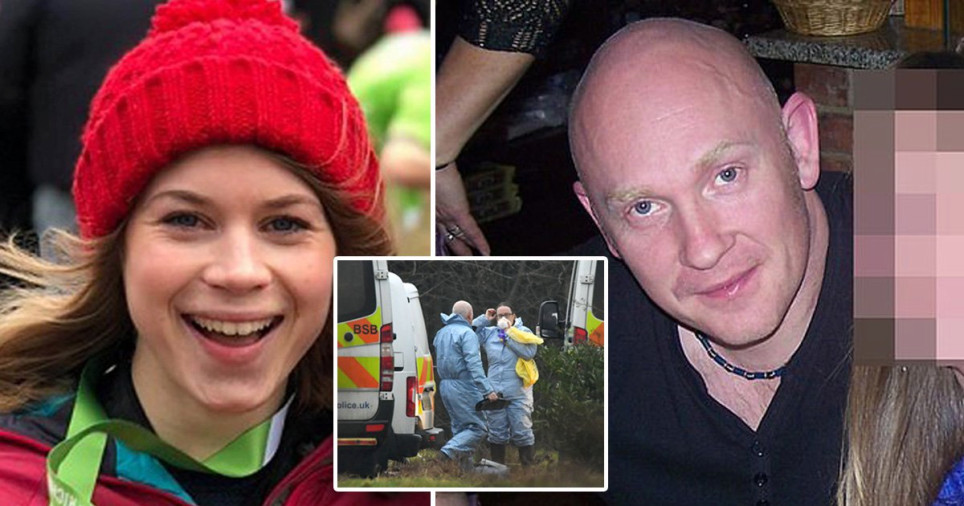 A serving Metropolitan Police officer, Wayne Couzens (pictured right above), has been arrested on suspicion of murder and abduction of 33-year-old Ms Everard as she walked home to Brixton from her friend's home in Clapham, south-west London, on March 3.

Met Commissioner Cressida Dick revealed last night that human remains were found in the week-long search for the marketing executive in woodland near Ashford in Kent.

The Green Party member, Baroness Jones of Moulsecoomb, who has taken part in Extinction Rebellion protests, has suggested that men be banned from the streets of Britain during certain times. 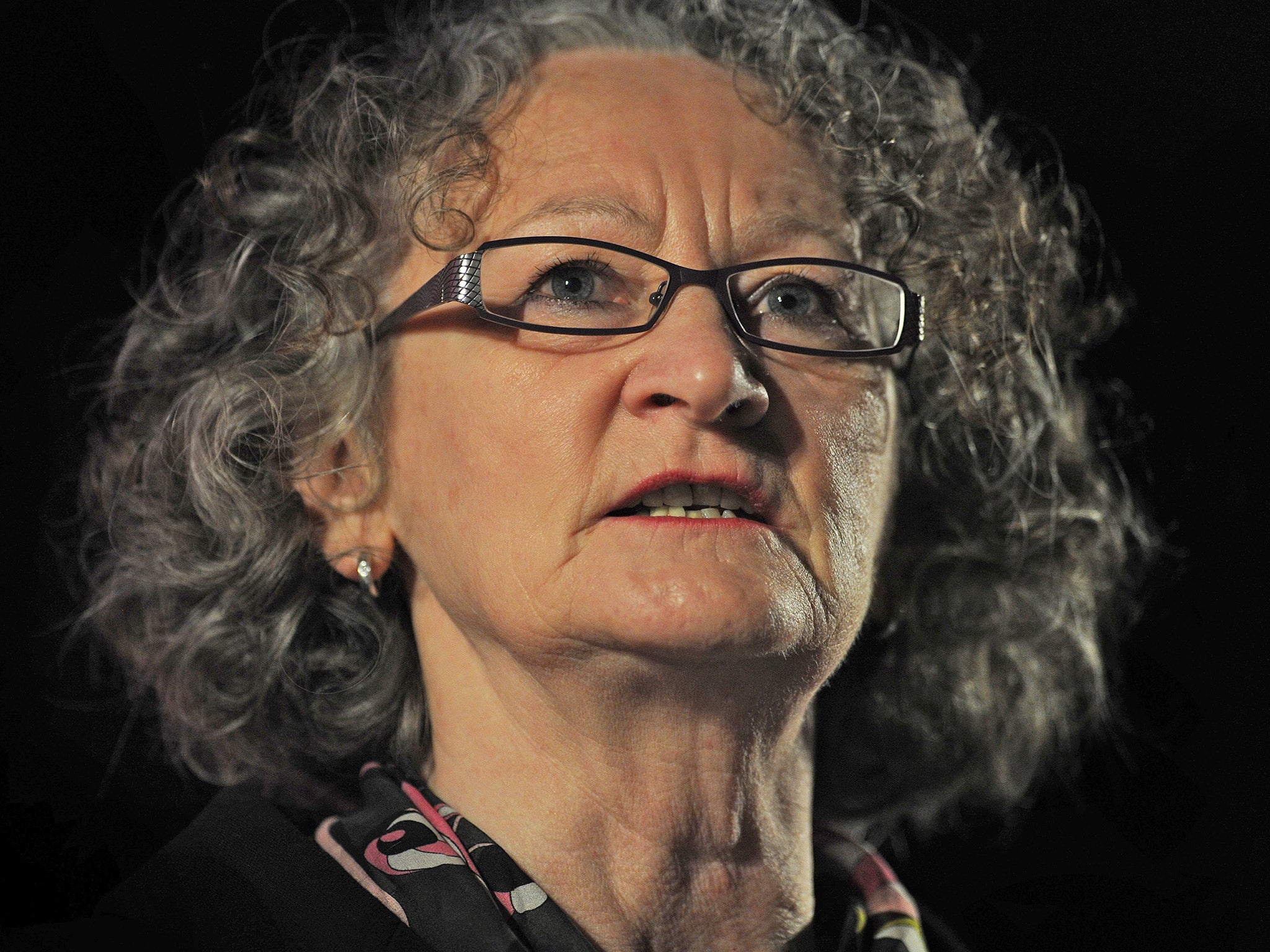 Speaking in the House of Lords last night Baroness Evans said: 'In the week that Sarah Everard was abducted and, we suppose, killed—because remains have been found in a woodland in Kent — I argue that, at the next opportunity for any Bill that is appropriate, I might put in an amendment to create a curfew for men on the streets after 6 pm.

'I feel this would make women a lot safer, and discrimination of all kinds would be lessened.'