The phones of select people in the UK blasted out loud siren sounds on Tuesday afternoon.

The UK Government carried out its first test of a National Emergency Alarm System between 1pm and 2pm on Tuesday.

Chosen people in East Suffolk discovered their phones or tablets are emitting a "loud siren-like sound".

Once the system is up and running it will send alerts to people in areas where there is a risk to life, such as during a terror attack. 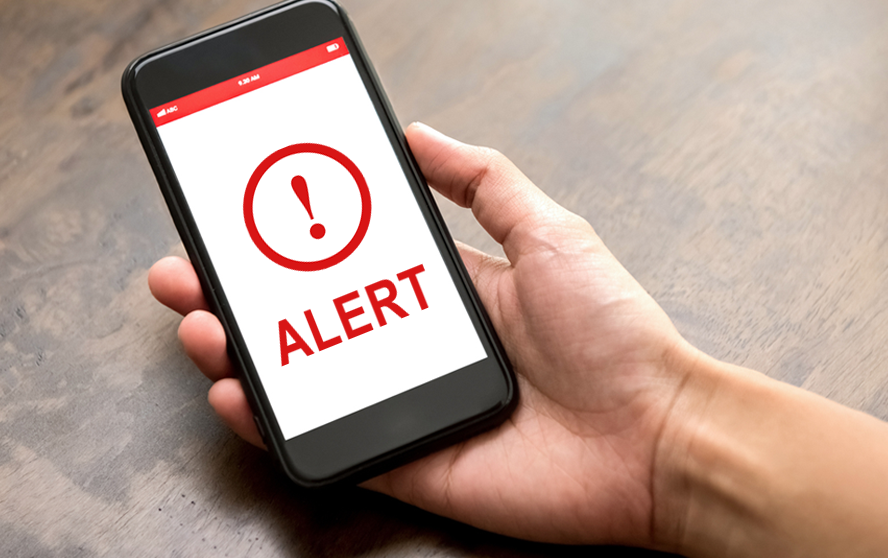 Emergency alert systems are common in many countries, including the USA, Netherlands, Canada, South Korea, Japan and New Zealand.

The UK has never had such a system however, despite trials in the early 2010s.

In the future it will be able to directly contact people for both national and local alerts.

"The Emergency Alerts service will be a vital tool in helping us to better respond to emergencies, both nationally and locally,” declared Penny Mourdant, the Paymaster general.