A Good Friday service at a London church was shut down by police for allegedly 'breaching Covid rules' as worshippers were threatened with £200 fines.

Officers shut down the religious ceremony in Balham High Street, south London with footage showing an officer tell worshippers that the gathering is 'unlawful' and that they have to go home.

Meanwhile, just under five miles away at a crowded Parliament Square, thousands of protestors gathered at a 'Kill the Bill' rally chanting, banging drums and waving placards before scuffles broke out with police.

It urged those present at the ceremony to file a formal complaint to the Metropolitan Police, adding: 'We asked the police authorities to explain the incident and we are waiting for their response.'

We are giving away FREE Christian Cross Pin Badges, all you pay is the P+P.

The cross is a symbol of love and hope for millions of people; We will wear it without fear of attack or oppression. 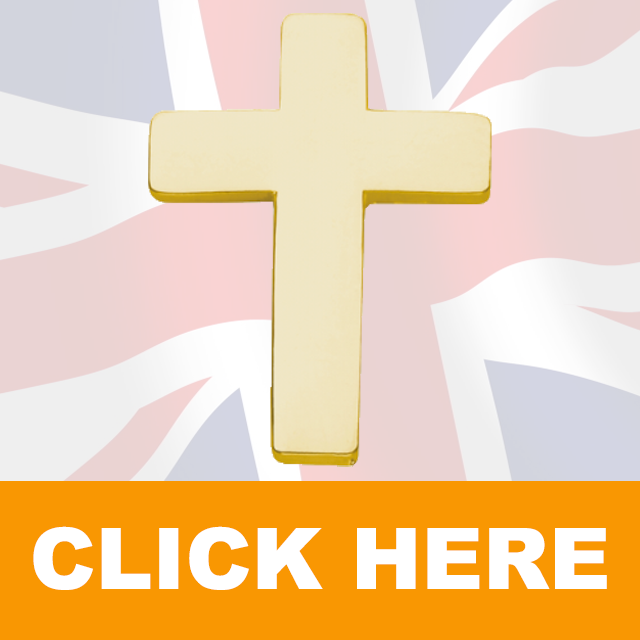