A Greater Manchester Police officer is due to stand trial after he denied sexually assaulting three people, including two teenagers over a three year period.

Mohammed Adnan Ali, a constable with GMP, pleaded not guilty to five counts of sexual assault, 15 charges of misconduct in a public office and one count of distributing indecent images at Liverpool Crown Court on Monday. 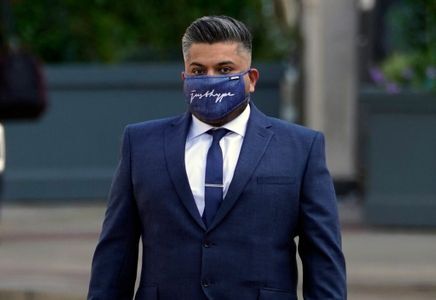 The 35 year old officer, who previously ran the Trafford branch of the Volunteer Police Cadets, is alleged to have made sexualised remarks to teenagers, asked for indecent images and to have sent images of himself in his underwear and in the bath.

Ali pleaded not guilty to 21 charges including five counts of sexual assault, 15 charges of misconduct in a public office and one count of distributing indecent images. 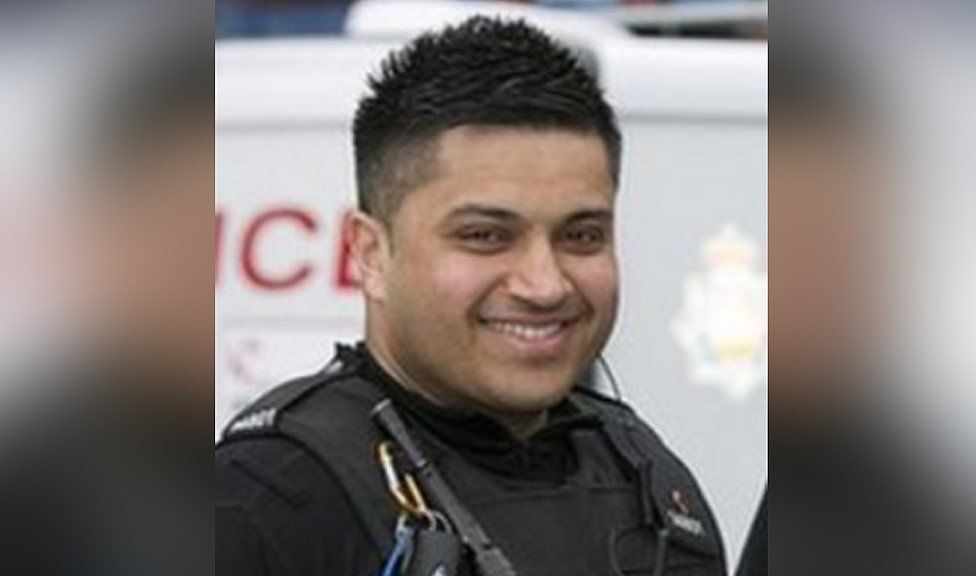 Honorary Recorder of Liverpool Judge Andrew Menary QC adjourned the case until a trial, expected to last up to six weeks, on September 12 next year.

Ali, of Old Trafford, Manchester, was released on conditional bail.

The officer was first arrested in October 2018 on suspicion of police corruption. 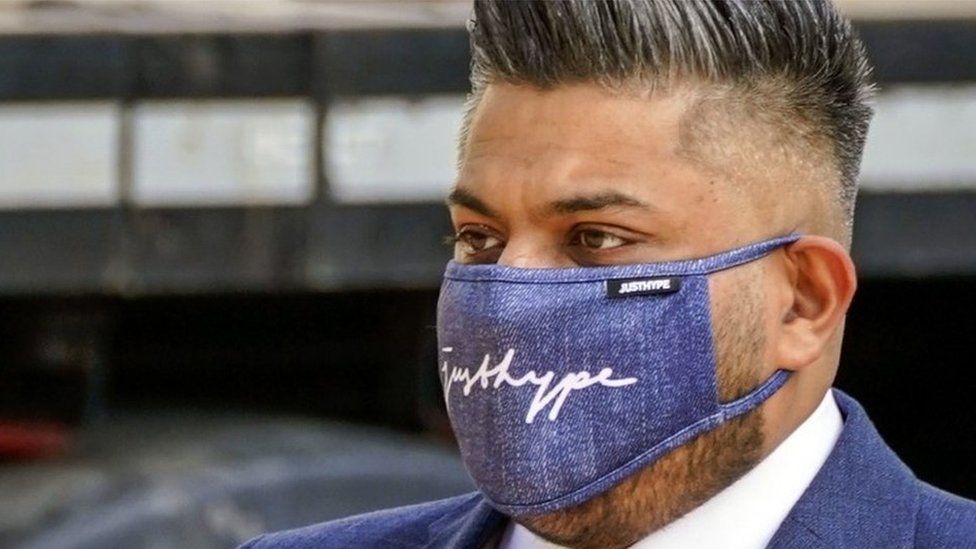 The allegation was investigated by GMP’s major incident team under the direction and control of the Independent Office of Police Conduct (IOPC).

He was arrested a second time on November 2018, again on suspicion of police corruption, and a third time in March 2019 on suspicion of sexual assault, misconduct in a public office and distributing an indecent image.