June 22, 2022
Gary Lineker claims he has revealed he suffered “racist abuse” during his childhood and football career as a result of his “darkish skin”.
The former England footballer and champagne socialist made the comments during an interview on the latest edition of the High Performance Podcast, hosted by BT Sport presenter Jake Humphrey.
Footballer-turned-broadcaster Lineker said he was targeted by the abuse both at school and during his playing days, though he did not name those responsible in the latter instance. 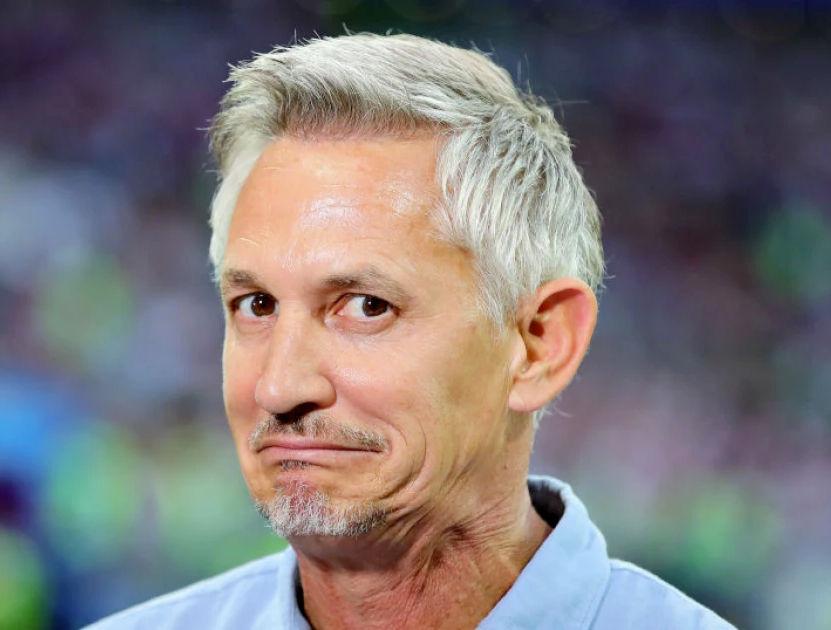 "Without being good at sport, life would have been very different for me,” he said.

"Because I was, I think I would have been bullied at school, I was kind of marginally that way anyway because I was this tiny geeky kid, with darkish skin and I had pretty much racist abuse although I’m not, I’m as English as they come. All the time, all the time.

"Even in professional football I had that a couple of times, I wouldn’t ever name any names. So I got that kind of nonsense, which was a bit weird. Whether that was part of something that made me, I don’t know, but other people might not be able to handle that." 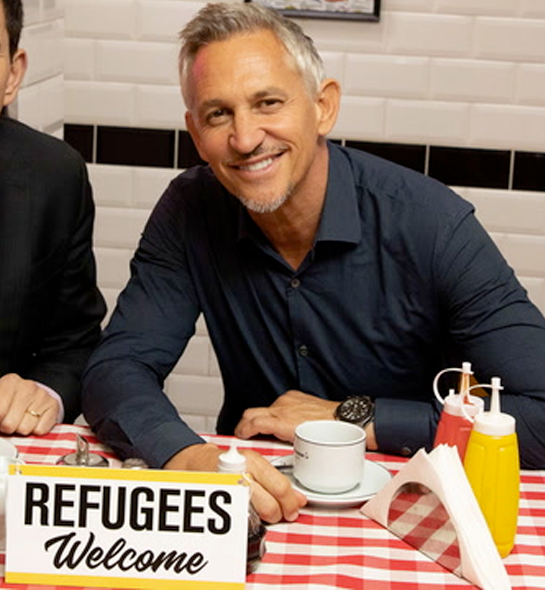 Following his football career, Lineker has worked as a broadcaster, hosting English football highlights programme, Match of the Day on the BBC since 1999.

He is also a strong advocate for mass immigration into the United Kingdom, including supporting those who are gaining illegal access to the country by crossing the channel on dinghies.

Lineker, worth an estimated £30 million, lives in a £4 million house in London, where he notoriously claimed he would 'house a refugee'.

After inviting a well-vetted Law Student 'refugee' named Rasheed to 'live with him' in 2021. After the newspapers ran the story, Lineker had Rasheed out of his home within less than three weeks.