In an astonishing move, Facebook's parent company, Meta made a temporary change to its hate speech policy.

The changes made allowed people to incite violence against, not only Russian Soldiers, but Russians in general. 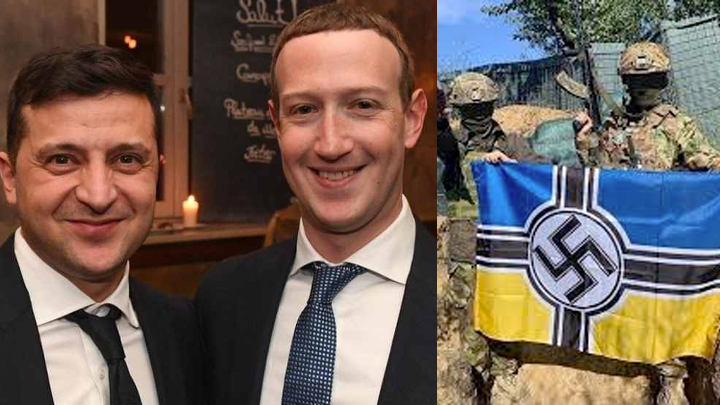 However, Meta claim the changes were made to allow such violent rhetoric 'in the context of the Ukraine invasion'.

Meta said in a statement: “As a result of the Russian invasion of Ukraine we have temporarily made allowances for forms of political expression that would normally violate our rules, like violent speech such as ‘death to the Russian invaders’. We still won’t allow credible calls for violence against Russian civilians,”

This did not stop a barrage of anti-Russian racism flooding the platforms.

The company was also temporarily allowing some posts that call for death to the Russian president, Vladimir Putin, and his Belarusian counterpart, Alexander Lukashenko. 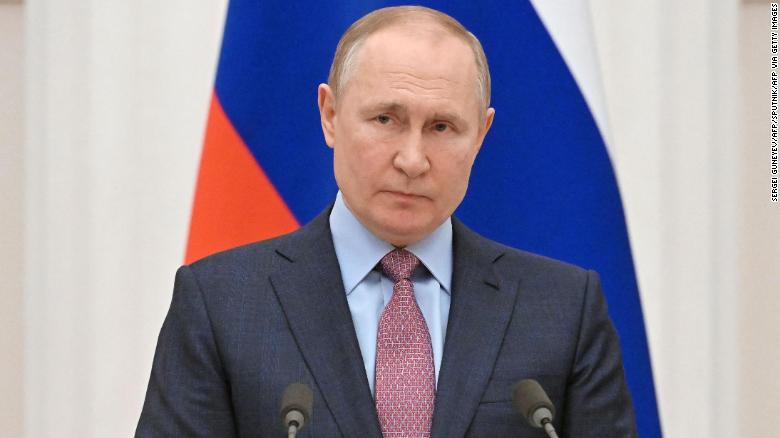 In the email recently sent to moderators, Meta highlighted a change in its hate speech policy pertaining both to Russian soldiers and to Russians in the context of the invasion.

“We are issuing a spirit-of-the-policy allowance to allow T1 violent speech that would otherwise be removed under the hate speech policy when: (a) targeting Russian soldiers, except prisoners of war, or (b) targeting Russians where it’s clear that the context is the Russian invasion of Ukraine (eg content mentions the invasion, self-defense, etc),” it said in the email.

“We are doing this because we have observed that in this specific context, ‘Russian soldiers’ is being used as a proxy for the Russian military. The hate speech policy continues to prohibit attacks on Russians.”

Emails also showed that Meta would allow praise of the Ukrainian far-right Azov battalion, made up of Neo Nazis (pictured below) which is normally prohibited. 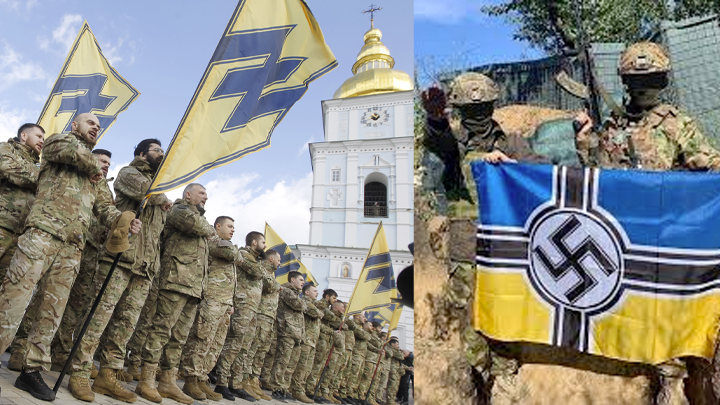 Meta spokesman Joe Osborne previously said the company was “for the time being, making a narrow exception for praise of the Azov regiment strictly in the context of defending Ukraine, or in their role as part of the Ukraine National Guard”.

Following President Putin's ban of the platform in Russia, for permitting extremism and racism towards Russians, Meta have back-peddled slightly on their policy allowing for calls to assassinate Putin.

Meta’s president of global affairs, Nick Clegg, issued an update on the rules regarding n posts, stating that “calls for the death of a head of state” are banned.

Clegg said in an internal post to staff that the new moderation rule “is never to be interpreted as condoning violence against Russians in general”, he added: “We also do not permit calls to assassinate a head of state.”

THE ART OF WAR - A MUST READ FOR ALL SERIOUS PATRIOTS