Protestoprs from both groups blocked entrance to oil facilities in Birmingham, Essex and Hertfordshire.

A number of major oil terminals were forced to suspend operations on Friday morning as protesters blocked access roads - preventing tankers from leaving the facilities.

Just Stop Oil claimed to have prevented access to ten “critical” terminals across the country. 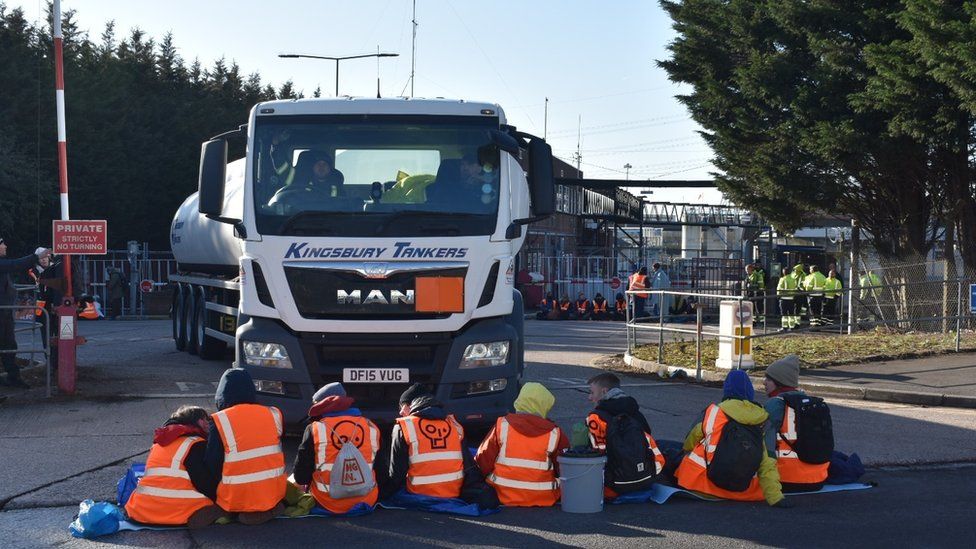 Campaigners from the Just Stop Oil group said they were protesting at six other sites:

Exxon Mobil UK, one of the country’s largest privately-owned underground oil pipeline distribution networks, confirmed demonstrations were under way at its fuel terminals in Hythe, Birmingham and West London.

The firm said it had temporarily suspended operations at the locations mentioned, but its other terminals at Purfleet and Avonmouth were not affected. 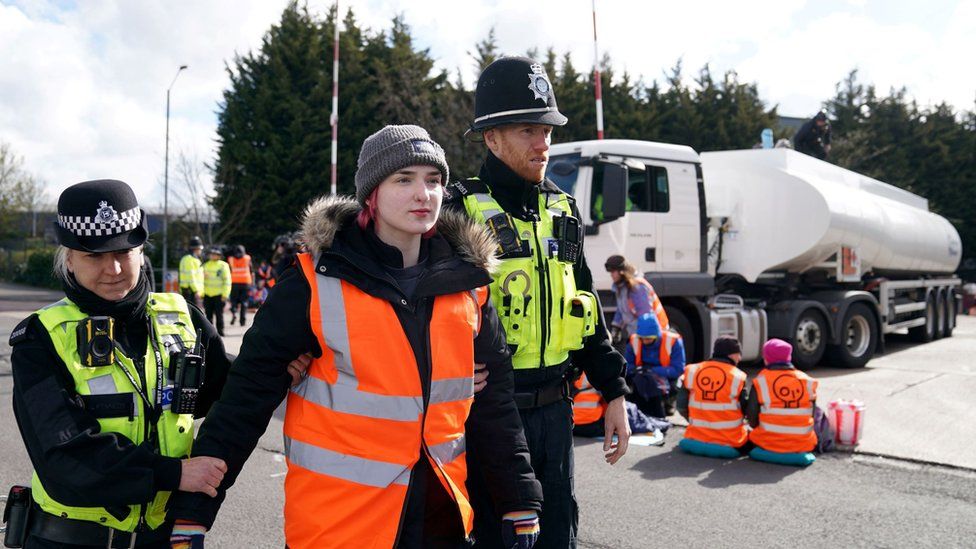 Just Stop Oil said that more than 30 people had climbed on top of tankers at the Navigator Oil Terminal in Thurrock, Essex.

Essex Police comnfirmed they have made thirteen arrests at three separate sites as of Friday afternoon.

West Midlands Police tweeted: “We are working to deal with this as quickly as possible.”

In a statement, Just Stop Oil said they were demanding an end to the government’s policy of “expanding oil and gas production”.

“It’s funding war and killing people in the global South, while destroying the future for young people everywhere.”

A statement from Extinction Rebellion read: “The action is taking place at a crucial time: The UK public is waking up this morning to a 54% rise in the energy price cap, which charities say will leave millions of people unable to pay their bills.

“The government is making a choice to continue its addiction to fossil fuels as war wages in Ukraine, instead of accelerating the transition to a renewable led future.” 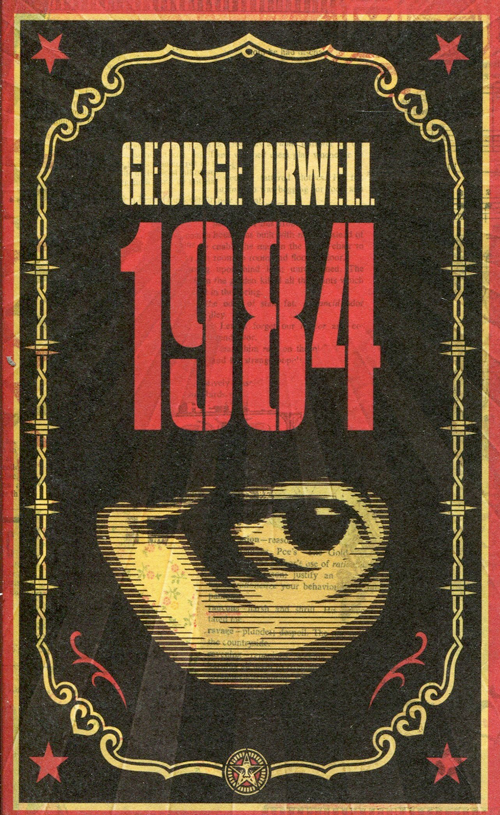