A 76-year-old man who once worked as a producer for the BBC has been spared jail despite being found guilty of possessing indecent images of children.

Victor Melleney was handed a lenient 22-month suspended sentence at the Kingston Crown Court on Friday, where he was also sentenced for being in possession of prohibited weapons.

Melleney, who once worked on the set of BBC programmes Question Time and Panaroma, was initially arrested by the National Crime Agency in October 2018 when police found three tasers and a pepper spray at his address in Kensington. 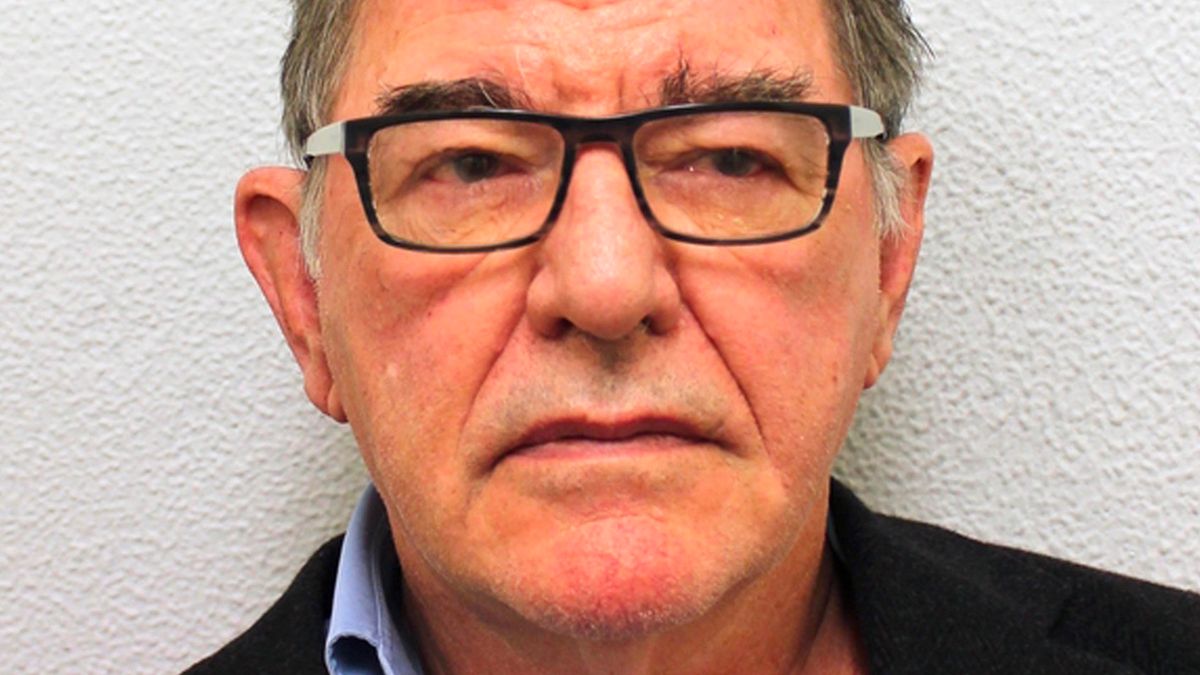 When Melleney was arrested at his home in Kensington at 7am on October 15, 2018, he was  wearing a dressing gown and the most 'damning evidence' came from a portable silver hard-drive later found in a 'secret pocket'.

Police also found over 800 images and videos of child sexual abuse on devices and an external hard drive seized at his property.

It was also found that he had also downloaded four different Peer 2 Peer file sharing applications onto his devices, while he had also made online searches for content using keywords such as “PTHC” (Pre Teen Hard Core), “Preteen” and “11 yo”.

Intelligence showed that he had also accessed child abuse material from another property in West Wittering, Chichester, in the month prior to his arrest.

Martin Ludlow, Operations Manager at the National Crime Agency, said: “Melleney had a significant collection of child abuse material, which he obtained from the internet.

“It’s really important not to forget that behind every sexual abuse image is a child whose life has been cruelly torn apart by an abuser, with men like Melleney fuelling the demand for such material." 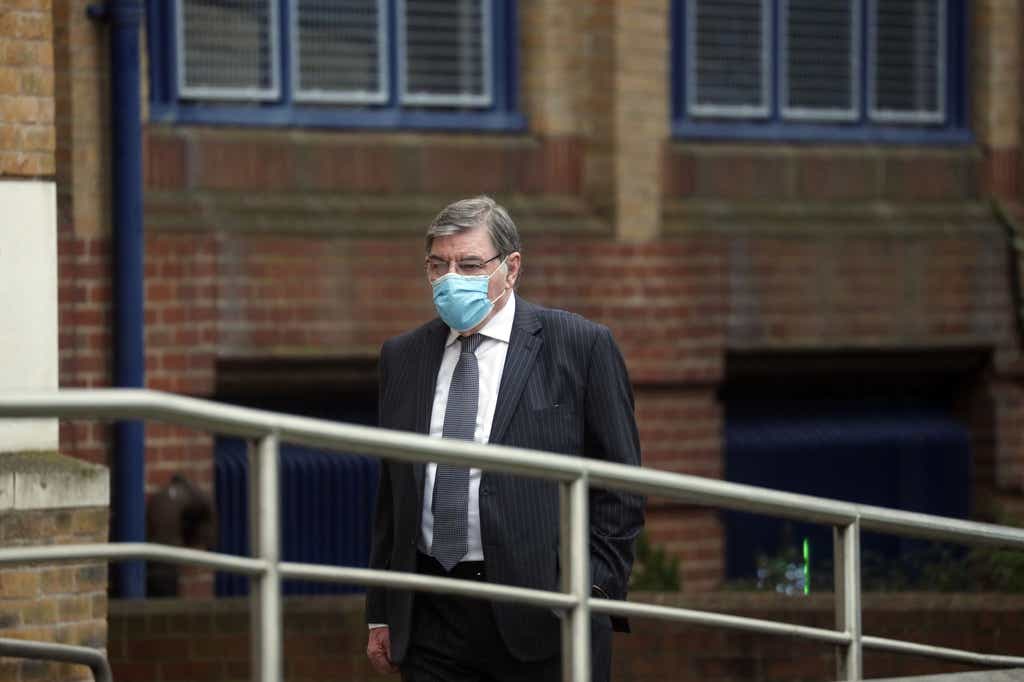 Last month, a jury found Melleney, of Holland Park, guilty of possessing indecent photographs of children. They found him not guilty on three other counts.

On Friday, Judge Simon Bryan QC handed Melleney a 20-month prison sentence for the image offence and two months for the gun offences, suspended for two years due to his poor health and recent heart attack.

Sentencing, the judge told Melleney that a prison sentence would be 'particularly challenging' because of to his poor health and the Covid-19 pandemic.

Judge Bryan said: "You are 76 years old, of poor health due to a heart condition. You had a heart attack and were intensive care for a period.

'A prison sentence would be particularly challenging. I must bear in mind the Covid-19 pandemic and the prison conditions of what would be a relatively short custodial term.

'I bear in mind there has been a considerable impact on your friends and family. You will have to live with the disgrace and ignominy that you have brought on yourself."

Melleney must also go to a rehabilitation activity requirement of 40 days and be on the sex offenders' register for 10 years.

The judge also ordered the forfeiture and deferred destruction of his devices, as they will form part of the child protection Bichard Inquiry.