Erdogan expected to turn another Orthodox church into mosque

August 22, 2020
After Turkey turned Hagia Sophia in Istanbul into a mosque, concern is growing that the same fate awaits another Orthodox church in the city.

The Church Of The Holy Saviour In Chora; Istanbul, has some of the most beautiful mosaics and frescos in the Christian world.

The interior of Holy Saviour in Chora, a medieval Byzantine church that is now a museum, is covered with Bible scenes and portraits of Jesus and the saints dating back to the fourteenth century. 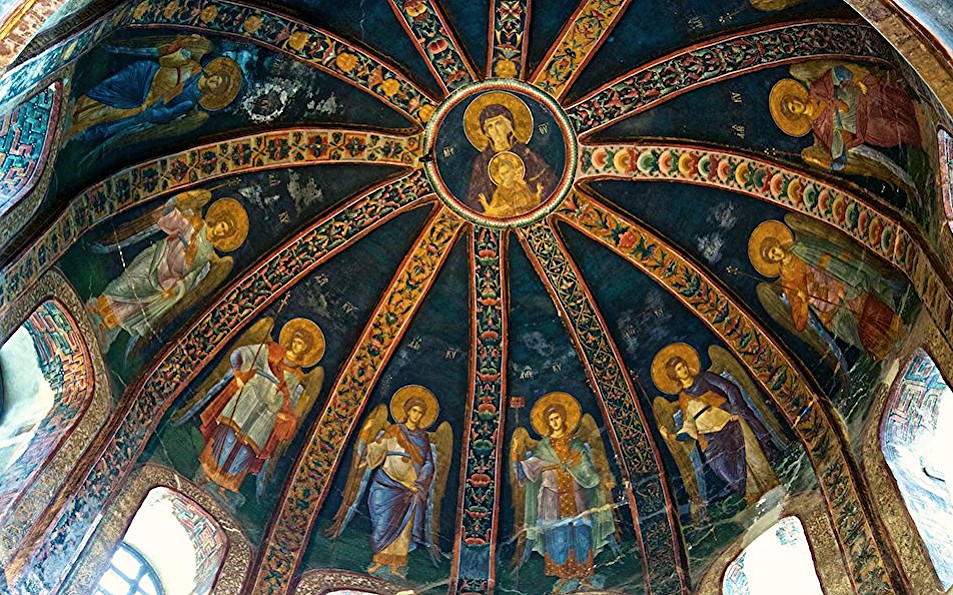 Half a century after their conquest of Constantinople in 1453, the Ottoman Turks converted Chora into a mosque, hiding its rich artwork under a layer of plaster because iconic images are banned according to Islam.

Following the Second World War, then-secular Turkey changed it into the Kariye Museum and allowed American experts to restore it to its former glory. The unique mosaics and frescos have been on display since 1958.

The State Council of Turkey, where President Recep Tayyip Erdogan now promotes an Islamic revival, decided last November that it should be turned back into a mosque, but the decision has not yet been implemented.

“The Turks seem to be supporting the transformation of another Byzantine church of Constantinople into a mosque,” wrote Fr Jivko Panev, a church historian at Saint Sergius Institute of Orthodox Theology in Paris, where Holy Saviour in Chora is registered as a Unesco heritage site.

Giannis Theocharis of the Greek Archeologists’ Association said: “it is quite probable that the monument will be switched from the archaeological service to the general directorate of religious establishments.” It would then be changed into a mosque. 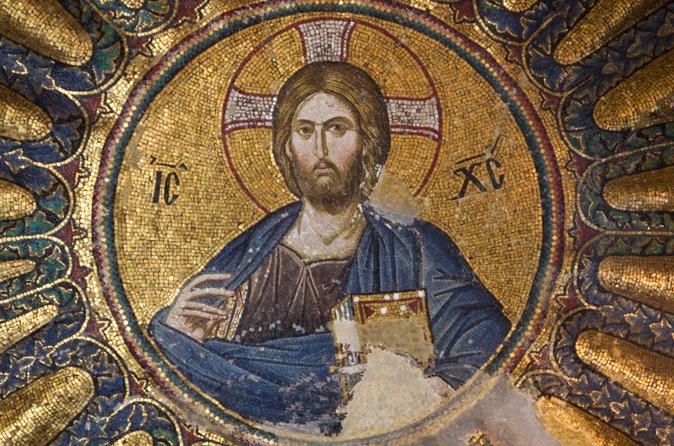 Holy Saviour in Chora is different, he told Le Figaro. "Its beautiful mosaics and frescos cover almost all the church's walls and domes," he said. "It would be hard to imagine it being returned into a mosque without totally covering them over." 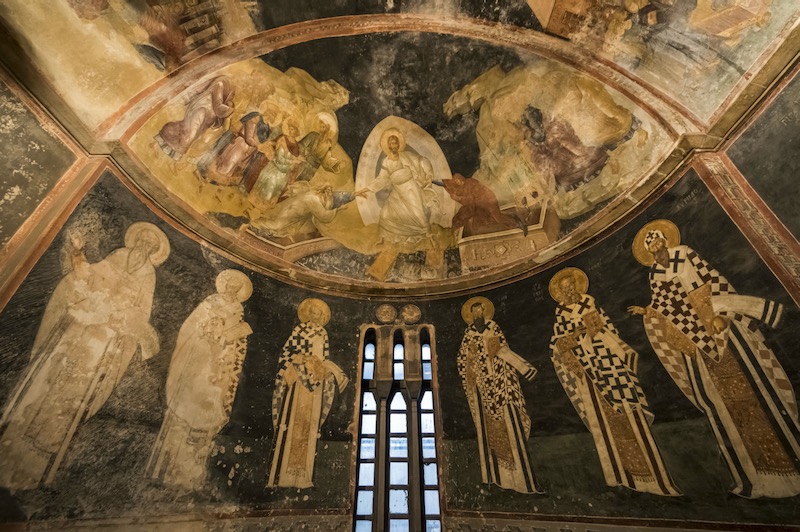 Hagia Sophia, which was the cathedral of Constantinople before being converted into a mosque by the Ottomans, was declared a museum in 1935 and then turned back into a mosque by President Erdogan last month.

Erdogan’s AK party lost the Istanbul mayoral election to a secularist politician last year, a defeat that prompted the Turkish leader to appeal to pious Muslim voters by reconverting church-museums into mosques.