A judge has ruled that The Executive Office is acting unlawfully in delaying the introduction of a compensation scheme for injured victims of the Troubles.

A legal challenge was brought jointly by Jennifer McNern - who lost both legs in a 1972 bombing - and Brian Turley - one of the "hooded men" who were arrested and interrogated by the British Army in 1971.

The payment scheme should have opened to applications at the end of May, but it has been in limbo due to a dispute between Sinn Fein and the Government over eligibility criteria that are set to exclude anyone convicted of inflicting serious harm during the Troubles. 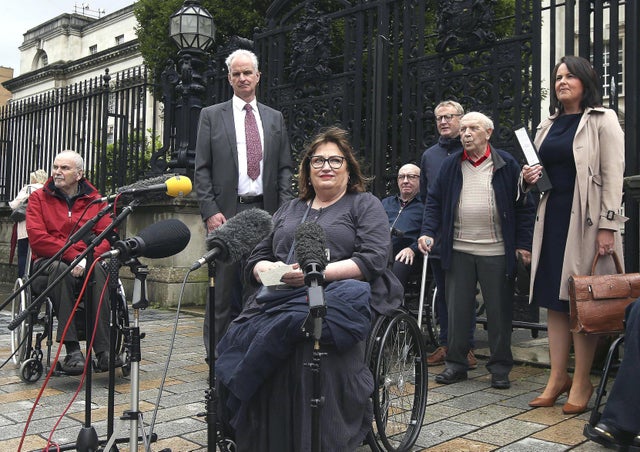 Sinn Féin claims the scheme would be discriminatory and would potentially exclude thousands of people from the republican community.

Following the ruling, the Deputy First Minister Michelle O'Neill has said she will nominate a Stormont department to progress a compensation scheme.

In a separate row, the Stormont administration and the UK Government have been at odds over who should pay for the scheme. 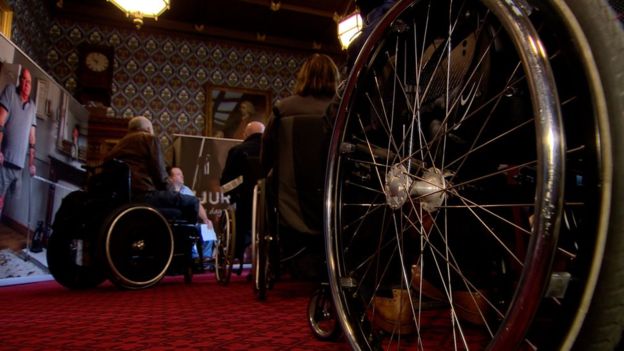 In a scathing judgment delivered in Belfast High Court, Justice McAlinden said the Executive Office (TEO) was under a "clear, unqualified and unconditional obligation" to designate a Stormont department to take forward the scheme by establishing a victims payment board by May 29.

The judge said any argument to the contrary was "obtuse, absurd and irrational".

He dismissed as "nonsense" a TEO contention that the court should not involve itself in what it claimed was a political dispute.

The judge said TEO was deliberately stymieing the introduction of the scheme in a bid to pressure Northern Ireland Secretary Brandon Lewis to change the terms of the scheme.

He said TEO's stance was "truly shocking" and demonstrated a "wilful disregard" for, or "abject ignorance" of, the rule of law. 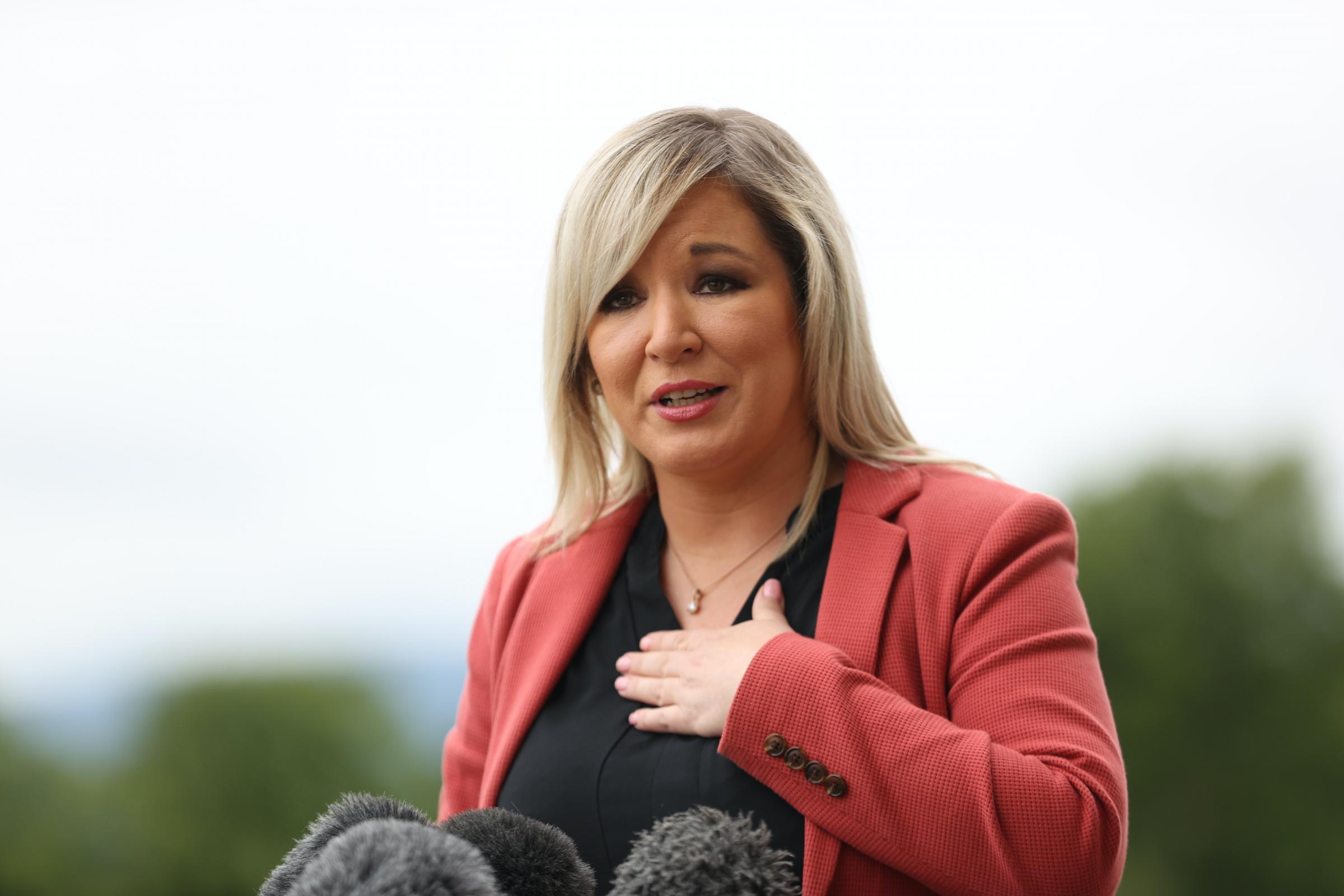 Justice McAlinden said Michelle O'Neill was the only minister in TEO taking this stance, and highlighted how First Minister Arlene Foster, having initially adopted the same position, had now made clear she was willing to designate a department immediately.

Reacting to the judgment, Mr Turley said: "How do the Executive explain the profound unprofessionalism of their approach to victims?

"As a survivor of torture, I was left with long-term injuries as a result of the actions of the state.

"The delay in having to wait on my right to a pension can only be described as another form of torture."