An investigation has revealed that Town Hall Covid Marshals have handed out more than £1million of on-the-spot fines to businesses which failed to enforce Covid regulations.

The report by the Manifesto Club research group also found that the onset of the virus meant councils added nearly 2,000 more local wardens to their growing army of enforcement officials with the power to levy fines.

Based on Freedom of Information requests, it said marshals imposed 1,201 penalties to businesses for violating Covid restrictions – amounting to £1,076,820.

Councils directly profit from fining both businesses and individuals as they keep the money collected from fines they impose. 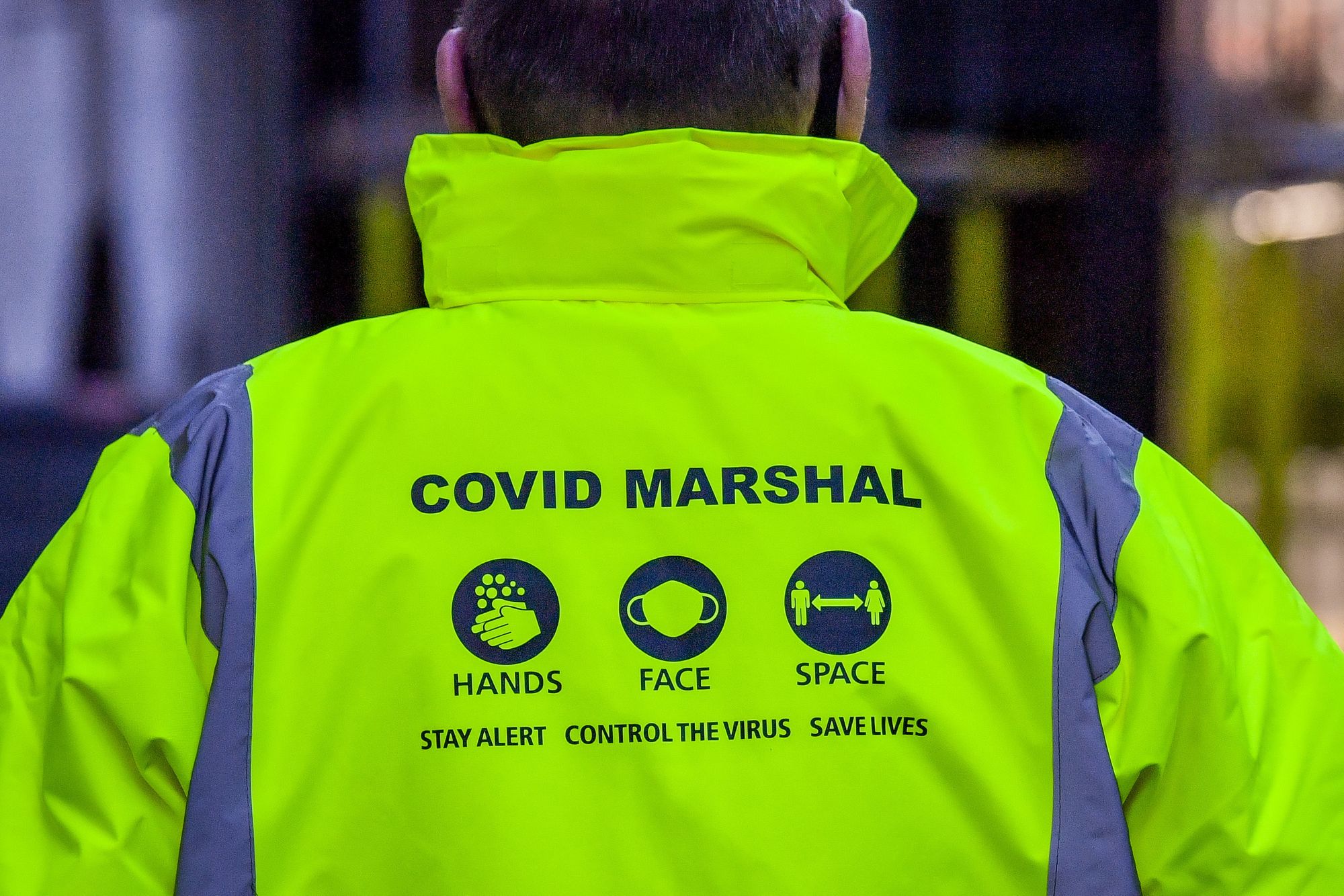 Such penalties incldued £1,000 fines for pubs and restaurants which neglected to maintain their two metre distance between tables, where there was 'mingling' of guests or where different families were allowed to eat together.

Others businesses were fined because they did not display a Track and Trace QR code.

The reports reveals councils are at present employing 1,867 Covid Marshals with orders to pass on information about offending businesses to council enforcement officers and the police.

'Government doesn't even keep statistics on the use of these powers, let alone ensure that they are being used fairly.'

She added that allowing councils to keep money from fines 'creates the potential for corruption and fines harvesting'. 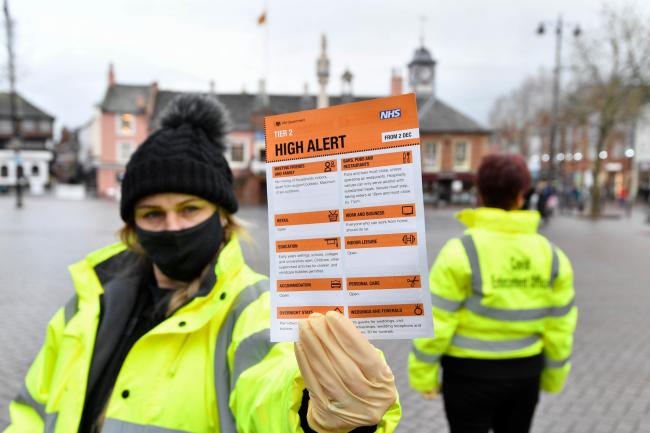 Four out of 10 councils said they used private companies to supply their Covid Marshals.

It reported that in two areas, Folkestone and Pembrokeshire, Marshals have been carrying out joint patrols with police, while in Luton Covid Marshals are wearing body cameras.

Researchers said the army of Marshals enforcing Covid rules have joined thousands of others policing a range of offences penalised by councils that has mushroomed since Tony Blair’s government first asked Town Halls to hand out fines for poor behaviour in 1997.

Unlike fines paid to the courts, councils can keep the money from fines they impose.